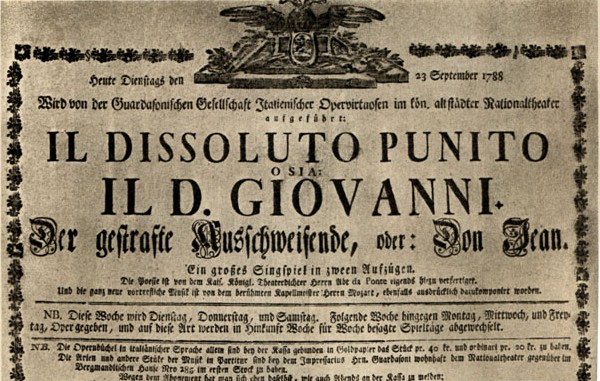 In this new concept of staged concert opera, director James Harp and Doug Byerly, chair of AACC’s performing arts department, have created a version that is accessible to modern audiences, while retaining all of the beautiful music and most of the recitative of Mozart’s flawless score.

The story of “Don Giovanni” is mixed with passion, comedy, drama and a bit of the supernatural. Don Giovanni is a womanizer and sometimes wears a disguise in hopes of convincing the woman he is either her fiancé or a mysterious stranger. In one instance, a woman’s father interrupts and a duel ensues, resulting in the father’s death. The duel, however, does not stop Don Giovanni from continuing to pursue women, with some comedic results. The supernatural aspect occurs when the deceased father confronts Don Giovanni and demons cart him away to eternal damnation. 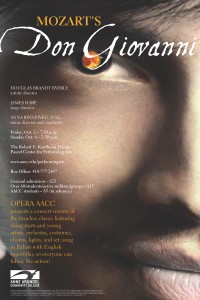 The roles of Donna Anna and Don Giovanni are shared, with Annie Gill and Jeffrey Grayson Gates in those parts on Friday and Kerry Holahan and Andrew Thomas Pardini portraying the parts on Sunday. Other roles include Erik Alexis as Mozart; Colin Brady Johnson as Leporello; Matthew Henry Frieswyk as the Commendatore; Samuel Keeler as Don Ottavio; Gabrielle DeMers as Donna Elvira; Carrie Anne Winter as Zerlina; and Michael Pistorio as Masetto. 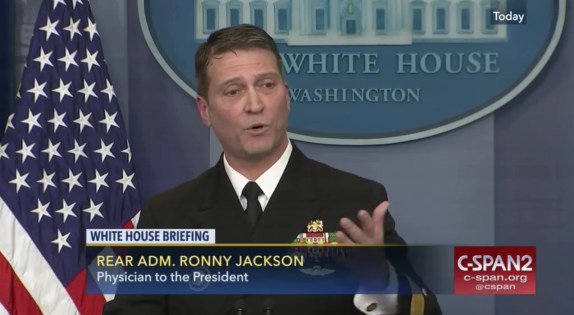 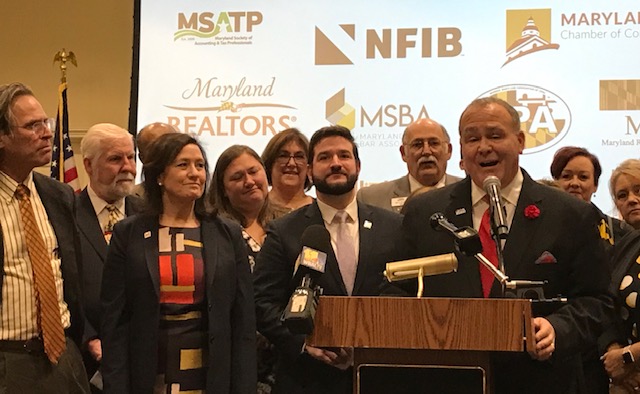