Every year the townspeople of Norhtfield, Minnesota re-enact a robbery that took place in 1876.

Cole Younger and his brothers Bob and Jim along with Jesse and Frank James and other members of the James-Younger Gang had been robbing banks and trains for more than a decade. They researched the area and decided Northfield would be their next victim. They intended to spend the following weeks on a spending spree in the finest establishments of St Paul and Minneapolis. But it was not meant to be.

Three of them entered the bank with two standing watch outside and others watching the area. Joseph Lee Heywood was the bank clerk on duty. When asked to open the safe he refused. Two others working in the bank that day also refused. After beating up Heywood, he still refused, so they shot him. A townsman was outside the bank and yelled “Get your guns boys, they’re robbing the bank”.

Henry Wheeler was a med student home for his holidays and immediately rushed into the nearby hotel where he knew they kept a gun. He ran to the window and shot Clel Miller and Bill Chadwell. Both Bob and Jim Younger were injured in the skirmish. One other townsman lay dead.

The robbers got away with the $26.70 that was in the till but they didn’t touch the safe. Heywood claimed it was on a time lock and he couldn’t open it but in fact the safe was not locked at the time, the door was just shut. All they had to do was pull it open.

Heywood claimed it was on a time lock and he couldn’t open it but in fact the safe was not locked at the time, the door was just shut. All they had to do was pull it open.

One of the largest posses ever assembled spent several weeks chasing the gang and caught up with them in Madelia, Minnesota where Charlie Pitts was killed. The James brothers got away but all three Younger brothers were tried and sent to jail in Stillwater, Minnesota.

Meanwhile, Henry Wheeler had asked if he could take the bodies of the two dead gang members back to medical school in Michigan to use as cadavers. He was told they had to be buried but it was implied the graves would be shallow. He dug them up and shipped them to Anne Arbor in paint barrels. Wheeler received his medical degree in 1877.

The re-enactment takes seven minutes and is as true to historical fact as possible. It is short but still exciting. The bank is now a small museum where people can learn more details about the day and the gang. There is a plaque in the window honoring Haywood.

The event used to be called “Jesse James Days” but it was decided it sounded like the town was glorifying the robbers and they were really trying to celebrate their heroes so they changed the name to “Defeat of Jesse James Days”. It has become a weekend event in Northfield with food trucks, rides, concerts, craft fair, rodeo, car show, and parades. It also acts as a fund raiser for the volunteer fire department who have a bingo tent and sell yellow rubber ducks. The Ducks are all thrown into the Canon River on Sunday and the “winner” gets a prize. It is held every year the first weekend after Labor Day.

Trying to save money without investing a lot of time? Consider these 4 suggestions 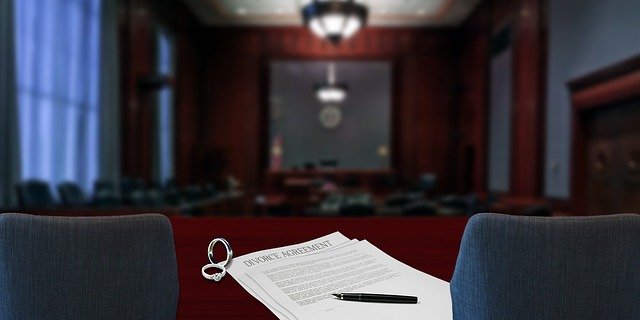 4 Tips For Finding A Divorce Attorney In Newport News, VA

One thought on “Defeat of Jesse James”