Not quite nothing, in the case of Occupy Wall Street. There are still plenty of t-shirts and novelty panties to help support the movement, and even Wal-Mart is getting in on the action. Preserve your anti-capitalist memories with this Zucotti Park poster for $42.75!

More than two years after the Occupy movement began in New York its message is still loud and clear: The 99 percent are very unhappy with the current state of inequality, bank bailouts and government dithering. But the purveyors of that message are scattered, its cultural awakening concussed.

Here in Los Angeles the movement is disintegrated, its website a skeleton whose Resources section includes flyers, transportation routes, parking spots and “Other,” which directs the user to two articles on the Occupy movement and a Tumblr blog last updated on October 14th.

What Happened to Occupy LA?

Occupy Los Angeles’ official Facebook page designates October 1, 2011 as the movement’s inception, but Angelinos were actually marching in September not long after the first protesters made camp in Zucotti Park. By October the Occupy movement had grown beyond the east and west coasts of the United States and expanded through Europe, Africa and Asia, to over 900 cities.

Ben Walker, a university teacher from Norwich, England, told the Washington Post how excited he was to join this “sense of international solidarity.”

In Los Angeles Occupiers made camp on the south lawn of City Hall, at first with the implicit permission of the city. In a past life Mayor Antonio Villaraigosa had been president of the Los Angeles ACLU and a union organizer so he was well aware of the delicate political rules of this engagement. A patch of grass in southern California was not the nerve center of American business that Wall Street represented, but strong-arming the disenfranchised never makes for good publicity. City leaders hoped to overcome the Occupiers with patience, that several weeks of sleeping in the California autumn would cool the tempers of the 99 percent.

With no real agenda beyond its ardent dislike of corporations and their beneficiaries, Occupy LA was willing to play that waiting game. It lasted two months.

When asked what finally brought the force of law to City Hall, Los Angeles Police Department Chief Charlie Beck and Mayor Villaraigosa cited the fact that children were living in the Occupy encampment, a fact they had previously overlooked. At its height, the camp boasted approximately 500 inhabitants and had organized itself into committees that oversaw its daily business, established a library and even scheduled yoga classes. “The chaos out there could produce something awful,” said Mayor Villaraigosa, speaking on behalf of the children.

On November 29, 2011, Broadway and 1st Street were blocked off, as well as Temple, 3rd Street and Alameda. That evening an LAPD chopper circled the steps of City Hall and cut through the crowd chanting “Occupy LA!” with its searchlight, adding its roar to the oncoming clatter of police batons. Approximately 1,400 officers descended on the camp to destroy the tents and arrest almost 300 of the Occupiers.

Patrick Meighan, a writer for the television show Family Guy, was among those arrested. He has shared his experience with police brutality and excessive force in writing and in a series of video interviews. Meighan recounts bitterly how a First Aid and Wellness tent was dismantled, the canopy shredded, and then reported as “30 tons of garbage…abandoned” by Occupy LA.

Occupy LA would later file a class action suit against the city for its alleged violation of their constitutional rights. They were reminded that signs had been posted before the raid explaining that the lawn they were camping on was subject to closure at night. City officials lamented that the police action and the damage to the lawn would cost taxpayers’ $4 million to restore.

The Return of the Thing

This was not the last gasp of Occupy LA. They would return in the summer of 2012 to protest arrests of their members for drawing on the sidewalk. On the afternoon of July 12, this message was posted on the group’s Facebook:

“Tonight, #ArtWalk in #DTLA becomes #ChalkWalk! Occupy Los Angeles has had a laughably ridiculous 12 arrests the past 6 weeks for children’s sidewalk chalk. Tonight from 7-9pm, occupiers, artists, enthusiasts, rebels, and the intrigued will defend the First Amendment and freedom of speech.”

Downtown’s monthly ArtWalk became the site of a pitched battle between Occupiers and police. Occupiers threw bottles and stones, the police responded with batons, beanbags and rubber bullets. Four officers were injured, one with a mild concussion. Seventeen protesters were arrested, two for assault with a deadly weapon.

The Rest is Silence

This past September CNNMoney commemorated the second anniversary of the Occupy movement with special guest speakers, among them Occupier Mark Bray. He explained that the real goal of the movement “was about creating a vision of a different world. A world where people actually have their needs met. A humane society.”

Through this lens Occupy LA can only be seen as a spectacular failure.

It has come to light that the FBI, Department of Homeland Security, as well as local police and businesses all collaborated during the Occupy movement to shut down the protests in Anchorage, Tampa and cities across the nation. FBI documents obtained through a Freedom of Information Act request by the Partnership for Civil Justice Fund reveal that “intelligence agencies were monitoring and reporting on Occupy Wall Street before the first tent even went up in Zucotti Park.” Treated as insurrectionists and potential terrorist threats, the Occupiers only served to consolidate their government’s surveillance machine.

Occupy Los Angeles weathered this opposition no better than its sister movements. It was a sudden, passionate explosion of social consciousness that managed the distinctly Californian stunt to both burn out and fade away.

Pierce Nahigyan is a writer and performer living in the Southland. A graduate of Northwestern University, he has made his living as a toymaker, waiter, tour guide, ship’s cook and marketing copywriter. Today he works as a staff writer for the progressive newsletter Nation of Change as well as an editor and columnist for the feminist website DearVagina.com. In his spare time he collects rejection letters for his novel and moonlights as a general fool for the Orange County Improv Collective. 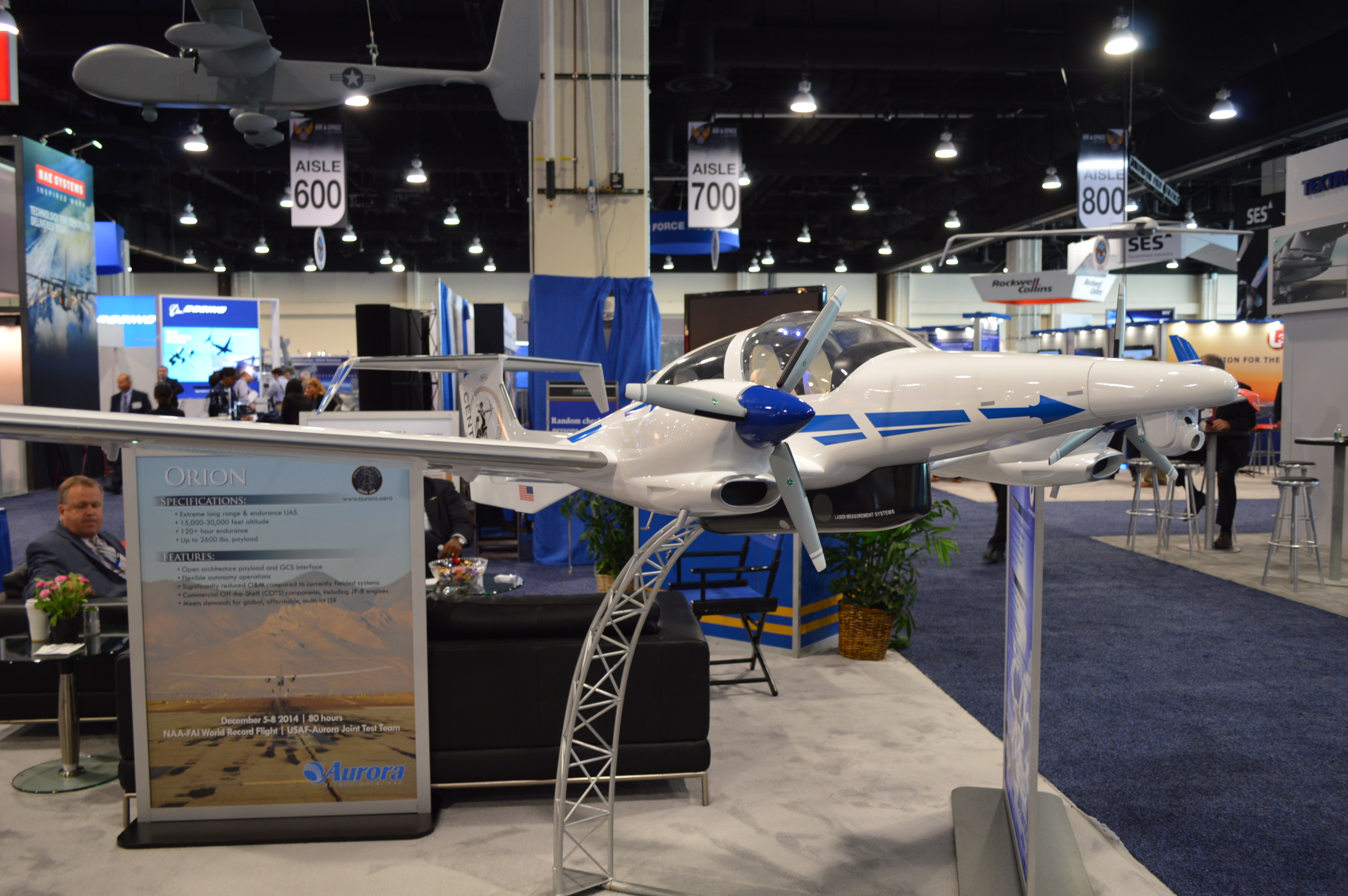 Gem on the Chesapeake could be Baltimore

13 thoughts on “Occupy Los Angeles fades with the rest”