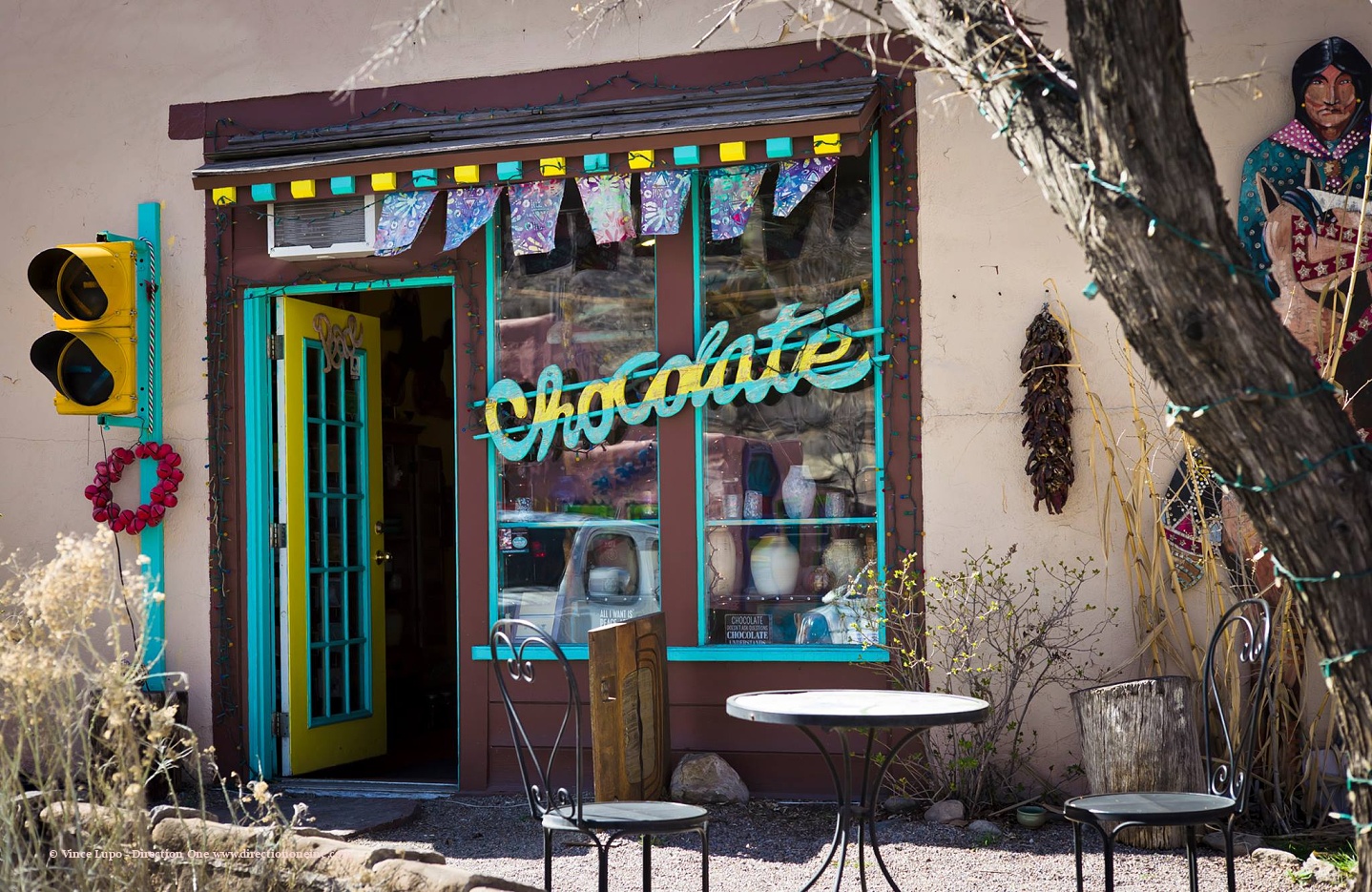 Situated on the Turquoise Trail one can now find semi-retired Harvey Shugarman, the former chef and owner of Harvey’s Restaurant at Greenspring Station.

He is now a chocolatier in New Mexico’s artist community in Madrid.

Living the hippie life, with the feathered earring and long curly hair, in a town of 225 people, that is 3 blocks long – Shugarman has found his nirvana creating truffles and artisanal chocolate bark with combinations of nuts, salts, fruits and the base, fair trade chocolate.

Harvey explained that he works with only the best products, fair trade chocolate always and organic whenever possible. His chocolates are sourced from around the world; dark chocolate ranging from 65 to 85% cocoa, the milk chocolate 35-41% and the white chocolate, 37% cocoa , “the Rolls Royce of white chocolate,” per Shugarman.

Madrid, New Mexico, a reclaimed ghost town is a haven to artist, cowboys, veterans, musicians and assorted disenfranchised souls who want a simpler life. The town runs itself, no police –shopkeepers who decide to close shop early or in Harvey’s case, dash off to visit his five children in Baltimore, Florida and New York when the mood strikes.

Baltimorean Harvey Shugarman first came on the scene back in the 80’s when he was the chef at Girard’s Disco and then started rocking it out in the newly opened Greenspring Station with his Harvey’s Restaurant. A trend setter, feeding the crème de la crème in Baltimore, the “place to go and be seen” he instituted a lavish brunch buffet back in the day before “brunch” was the hot trend. Eventually, Shugarman left the day-to-day operation of his own restaurant to go into restaurant consulting, but by 2008 it was hard. The Shugarman’s Little Chocolate Shop is thriving in New Mexico and has been since he opened it 4 ½ years ago.

How did I find Harvey? Now for the small world story! Friend, and professional photographer, Vince Lupo of Direction One was in New Mexico on his own personal photography studies in black and white when he walked into Shugarman’s Little Chocolate Shop. As he looked around, he noticed a plaque and a letter on the wall from the American Institute of Wine and Food and it was signed by me. Vince has generously given me the rights to use his photographs from that day to share with you. 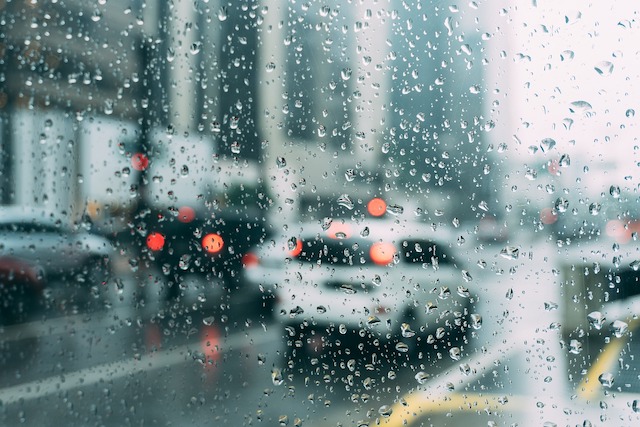