Jack Brown said what makes Monster Jam so special is that it’s unlike anything else.

Brown, a native of New Smyrna Beach, Fla., drives Megalodon, one of eight trucks that will turn Royal Farms Arena into their playground when Monster Jam visits for four shows from March 1-3. The action begins on Friday night at 7 p.m. and continues on Saturday with two shows at 1 p.m. and 7 p.m. The final show is March 3 at 1 p.m.

Brown hopes he’ll give his fans plenty to cheer about when drives Megalodon, over, around and through obstacles before the behemoth beast soars through the air.

“A few years ago, if you could get your truck a few feet in the air and land on a car that was considered really good,” he said. “But now, if you can’t get your car 30 feet in the air, ride on two wheels and spin around, then you can’t win. The bar has been set so much higher.”

He hopes his performance in downtown Baltimore will be just another step that gets him closer to goal – a berth in the Monster Jam World Finals XX at Camping World Stadium in Orlando on May-10-11.

“It would be huge for me because I’m from that area and a lot of my family and friends could see me,” Brown said. “If I could make it there and compete for a world championship in front of my hometown, that would be a dream come true.”

Like all Monster Jam trucks – many of which look like they’ve been ripped from comic books – Brown’s Megalodon is about 12 feet tall, 12 feet wide, weighs 12,000 pounds and sports 66-inch tires. He hopes his truck, which is known for its sharp teeth under its hood, menacing black eyes, fin and tail, will power him to victory atop a talented field.

The competition will test the drivers’ skills an array of challenge such as racing and performing tricks, with the winner of each round securing points that go toward drivers’ season-long points challenge. The drivers with the most points advance to the Monster Jam World Finals XX.

“All eight drivers have a shot at winning on any day,” Brown said. “If you are off your game for just a little bit, you’re not going to win.” 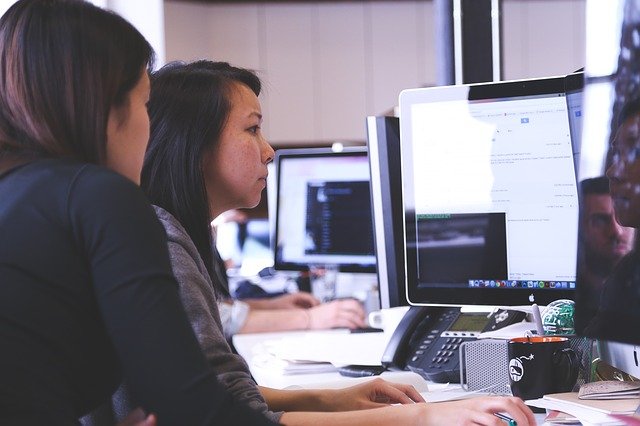 LLC Formation Requirements For US Entrepreneurs in 2021 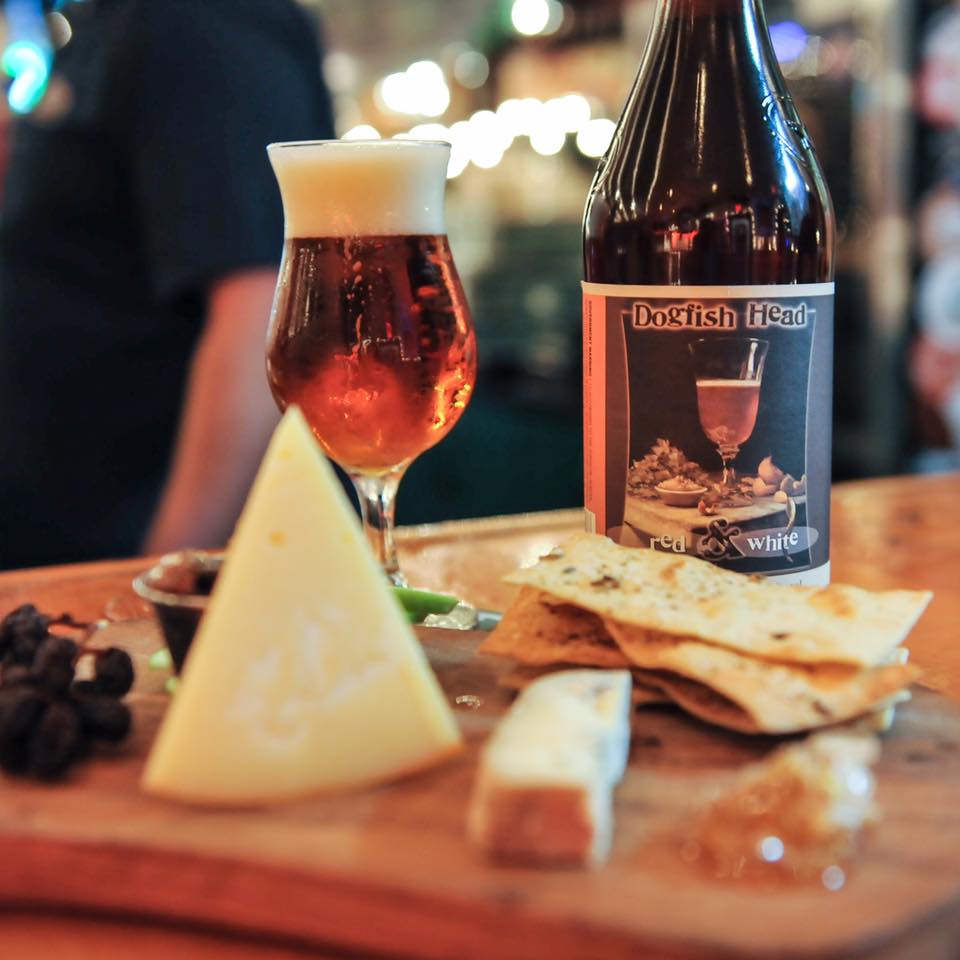 Where to eat and drink in Rehoboth Beach Delaware

Influence of CBD in the sports industry