From the sensational murders of John F. Kennedy, Martin Luther King, Jr., and Bobby Kennedy to the bloody lethal 9/11 attack, you can eventually count on an entity known as “Deep State” to get a mention as a possible culprit. What is this mysterious “Deep State?” How does it operate? Who is behind it? Well… it depends.

An instructive article in the “Moyers & Co.,” by pundit Mike Lofgren, addressed the question under the heading: “Anatomy of the Deep State?” He wrote: there is “another government concealed behind the one that is visible…a hybrid of public and private institutions ruling the country according to a consistent pattern…The state within a state is hiding mostly in plain sight…In terms of its scope…the American hybrid state, the Deep State, is in a class by itself and relentlessly well entrenched.”

Lofgren continued: “Far from being invincible, its failures such as those in Iraq, Afghanistan, and Libya, are routine enough…that it allows them to escape the consequence of their frequent ineptitude.”

The words “Deep State” came into fashion again recently when President Donald Trump claimed that an entrenched Establishment “was out to get him!” His ongoing bitter feud with the FBI, its former director, James Comey, and his then-deputy, Andrew McCabe, underscored that heated conflict.

Trump has described Comey as a “slippery… untruthful slimeball.” Comey fired back and claimed the president has acted like an “ego-driven Mob boss” and that his administration is a “forest fire.” Just the other day, Comey added that Trump “is a serial liar…treats women like meat and is a stain on all who work for him.”

There is also a book out by Jerome R. Corsi that says there is a “secret plan” to destroy President Trump’s regime. It’s called: “Killing the Deep State: The Fight to Save Donald Trump’s Presidency.”

At press time, even Trump’s supporters on the Right were turning against him because of his shocking decision to join the Coalition’s strike against Syria. Tucker Carlson, Laura Ingraham, and Michael Savage were furious with him. Savage tweeted: “We’re lost. War machine bombs Syria. Warmongers hijacking our nation.”

Ann Coulter went even further. She said the chemical attack may have been “faked” and called Syria “a country 7k miles away and of zero strategic interest.”  This is the same sentiment expressed by many Americans, mostly on the Left, about the Syrian conflict and also about the Bush-Cheney Gang’s starting the Iraq War.

The phrase “Deep State” is generally meant to suggest that there is an “architecture of government that operates outside the democratic system,” according to Hunter Schwartz, CNN, 03.11.17. A few pundits have described Deep State as the military establishment and the spy agencies and their “top secret workings.”

No doubt, its meaning has shifted over the years. Some, historically, have referred to Deep State as a kind of “Shadow Government.” This brings me to a new book on the subject: “JFK-911: 50 years of Deep State.” It is written by a Frenchman, Laurent Guyenot.

The author claimed his book “exposes the hidden powers at work” in this country, going back to the start of the Cold War, the murder of JFK and up till 9/11, along with a host of other subjects. In some ways, he does succeed. In others, Guyenot falls way short of the mark. But, nevertheless, he does make you take a second look at some of these confounding controversies.

Keep in mind, all alternate theories, that is, non-Establishment views, on the JFK case, and the other ones mentioned by the author, such as 9/11, are usually dismissed out of hand as “conspiracy theories.”

For the historical record, however, here are just ten “conspiracy theories” that turned out to be true.

One of the ten was a hairbrained scheme, via the Joint Chiefs of Staff. It called for (gasp) a mass shooting of innocent civilians in the U.S. to be blamed on Fidel Castro’s regime. Fortunately, JFK declined to approve it. It was known as: “Operations Northwoods.”

As for the illegal and immoral Iraq War, the Bush-Cheney Gang, Guyenot underscored, relied on the canard that the demented Saddam Hussein had weapons of mass destruction (WMD). This was a classic example of “fake news.” Sadly, this deceitful message was championed by both the “NY Times” and the “Washington Post” as though it were the Holy Gospel Truth.

The Bush-Cheney Gang’s main source for that disgusting lie was an Iraqi “con artist,” Ahmed Chalabi. He had previously been sentenced to 22 years in prison in Jordan for bank fraud, according to Guyenot.

Paul Wolfowitz, whom “Time Magazine” tagged “the godfather of the Iraq War,” pushed the hawkish “Preemptive Strike Doctrine in 2001,” Guyenot continued. This is the same party line Trump relied on to attack Syria. Wolfowitz was then a Deputy Defense Secretary.

Powerful sources outside the government had also repeatedly argued for a link between 9/11 and Saddam. When that didn’t pass the smell test, the Bush-Cheney Gang went with the WMD lie. As we now know, mayhem, death, and destruction followed in its wake.

Finally, Guyenot doesn’t have all the answers to JFK’s murder and/or the mystery of 9/11, but he sure does raise a lot of compelling questions about them. Since the past is prologue, if the American people don’t wake up soon and demand transparency re: “Deep State,” then we won’t have much of a country left to worry about. 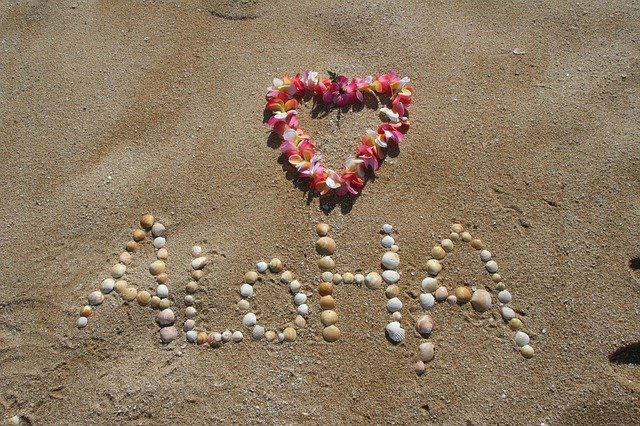 5 Must-Try Foods when Traveling to Hawaii 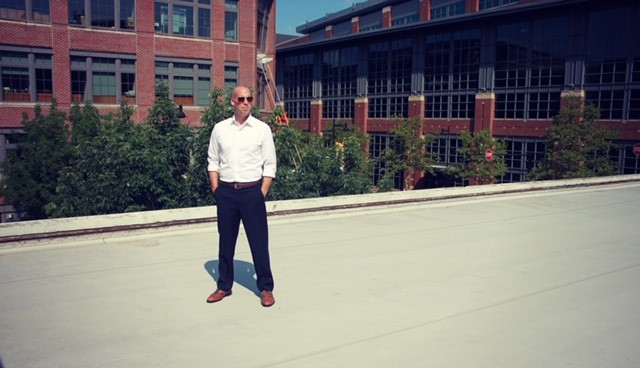 Your book is not just a business card: How Kary Oberbrunner’s Author Academy Elite helps authors turn books into 18 streams of income

2 thoughts on “A Modern Day Mystery: What Is Deep State? ”