Though he’s listed as chief sponsor of a bill that would cut Maryland’s estate tax, Senate President Mike Miller said Wednesday he only “reluctantly” supports his legislation, and its House equivalent, which delegates passed last week.

But, Miller said, it is important to keep Maryland’s rate competitive to those of other states.

“The fact is that we’re not [just] losing people to Florida,” Miller said, after the Senate gave preliminary approval to SB 602.

“I understand the arguments against this bill, and they’re legitimate arguments, but if you look globally … there’s some very good reasons to support this bill.”

Currently, an estate valued at $1 million is taxed by the state after the owner dies and the property changes hands. Known as the death tax, opponents of the tax argue that it causes wealthy Marylanders to flee the state when they retire.

If signed by the governor, the legislation would gradually increase the threshold under which the estate tax applies. By 2019, the state would match the federal exclusion level and only apply the tax on estates greater than $5.3 million.

Miller’s comments are slightly contrary to the position General Assembly leadership has been espousing from early on in the session. Miller and House of Delegates Speaker Michael Busch have been outspoken in their support of the legislation, Busch signing on to sponsor the House version of the bill, HB 739, which passed in the House with a 120-13 vote.

The Senate also tentatively approved HB 739 during the Wednesday session.

The bills have garnered significant support across party lines, with 34 other senators sponsoring SB 602.

Prince George’s Democrat Sen. Paul Pinsky and Sen. David Brinkley, R-Carroll and Frederick, also had a back-and-forth exchange on the bill, prompting Miller to ask them to “be gentle” with each other.

Pinsky raised questions about the details of the bill with Democratic Majority Leader Sen. James Robey from Howard County, the bill’s floor leader, who looked to Brinkley to answer.

“To the gentleman from Prince George’s county, if you stand at the Potomac River, spread your arms out and look south, that’s where most of the money has migrated,” Brinkley said.

“You don’t have to sell me on the bill,” Pinsky said. “I asked a factual question.”

After asking his questions, Pinsky said he would wait to comment further until the Senate had final votes on the bills. Those vote have not yet been scheduled but will likely occur in the next few days. 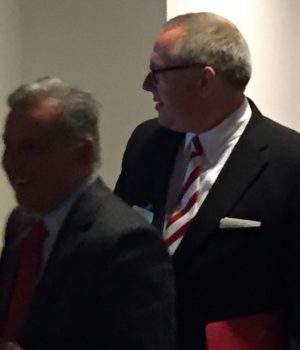 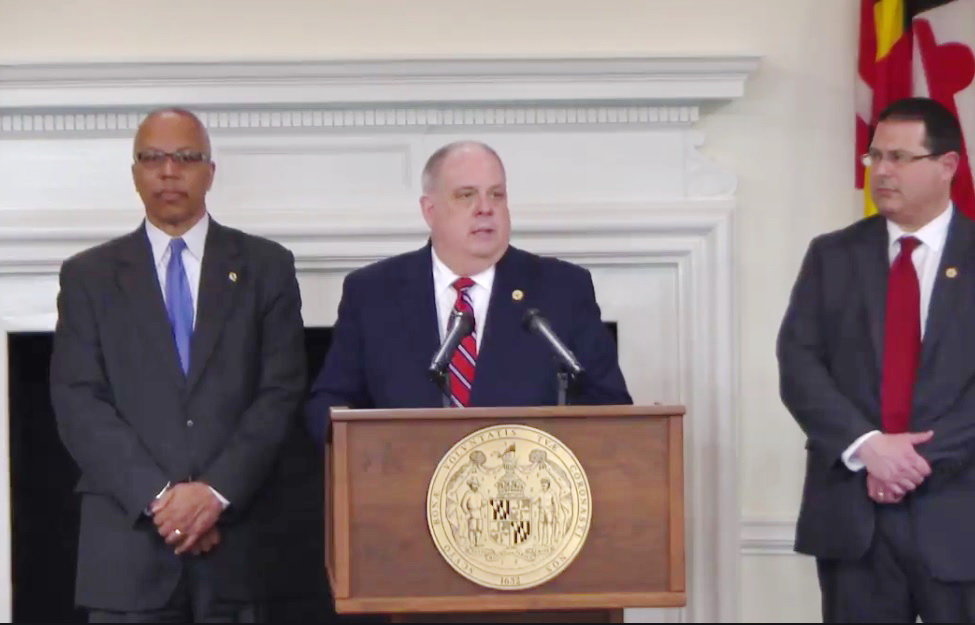