Memorial Day weekend was the start of summer.  I usually go to Rolling Thunder on Sunday because I like it. You will never see so many motorcycles in one place anywhere else. The Vietnam memorial is abuzz with people looking for their friends and relative on the wall.  People leave photos and flowers. It is impressive.

Last year I volunteered to put flowers on gravestones at Arlington Cemetery.  My friend Ramiro helps organize that and it was nice to be out on a sunny day with multicolored roses on every gravestone.

This year was a bit different. On Saturday I went to a Virginia Winery with a friend and listened to live bands at the foothills of the Appalachians. We tried all the wines and shared a bottle.  I have to be honest.

I don’t think Virginia is going to put California out of business anytime soon. Some wines were decent and a couple were pretty good but I still think they have a ways to go. It was a pleasant day, though.

On Sunday I spent my morning at O’Hare airport in Chicago waiting for my connecting flight. Going from terminal to terminal I came across a Wildcat airplane with wreaths in front of it.

That was when it struck me it was Memorial Day weekend. My father flew the next generation of fighters in World War II. He flew the Hellcat. I was on my way to see him.

I have to make a side comment here. Has anybody been to the bathrooms at Kennedy Center? Well, they have toilet seats that are wrapped in plastic and you push a button and the plastic wrap rotates around to produce a new seat of fresh plastic to sit on.  I always thought it was some kind of throwback from the 60’s or something. It was just so odd.

When I was little I used to fly into O’Hare Airport a lot. I would fly in from another country to the USA, a first world country and go to the toilet and think, ugh, this is old and dirty, this doesn’t look like a first world county. Then they remodeled O’Hare Airport and it was modern and clean. And the toilets? Just like Kennedy Center! Plastic wrapped toilet seats. What does that say about us as a society? Germophobes? Strange people? Just food for thought…

Sitting on the plane to Madison, I thought about Memorial Day. It wasn’t meant to just glorify war. My mother talks about going out and picking wild flowers to take to the relatives’ graves on Memorial Day when she was little. Watching the concert on the National Mall on Sunday night, it seemed this national holiday was all about military actions and remembering the dead from wars past and present. But Memorial Day is for anybody we lost. It is about friends and relatives who are gone. I like to think it is about spending the time to bring out the memories, talk to each other, tell stories.

So I will tell you a story in memory of Nicholas, my ex-husband, father of my child. Nicholas was a star enthusiast. He owned several telescopes over the years and in 1999 decided we should go see the total eclipse of the sun.

We decided that Metz, France, would be a good place to view the eclipse.  We rented a car in Paris and drove to Metz stopping on our way to see the cathedral in Reims with its stained glass windows designed by Chagall (a Russian – can’t get away from them).

Once in Metz, we scoped out the area and early the next morning we headed out with the telescope, video camera and other cameras.  We set up our camp in the middle of the Esplanade which was a nice park right by the river.  The town had organized a big festival around the eclipse and there were parades, music, etc. going on all day long.

It was cloudy.  During the first half of the eclipse we were able to see it off and on.  But about 20 minutes before total eclipse it started to rain.  We could tell when the total was, though, because it was completely dark. All the flowers closed up and all the lights came on and it was really night and kind of eerie.

Then during the second half it cleared up a bit and we were able to see more.  Our son, Noah, kept looking at the “moon” through his glasses.  Nicholas got some good shots through his telescope.  And I got a new umbrella.  When we returned to Paris, our friends who had gone 25 minutes north of Paris on the train said they had seen the whole thing perfectly.

I don’t think Nicholas really cared. It was all about the process. He was able to set up all his gadgets and play with them and talk to people about them and in the end if he got a couple of decent photos he was happy.

Is a vegetarian diet the new hand-washing disease prevention? 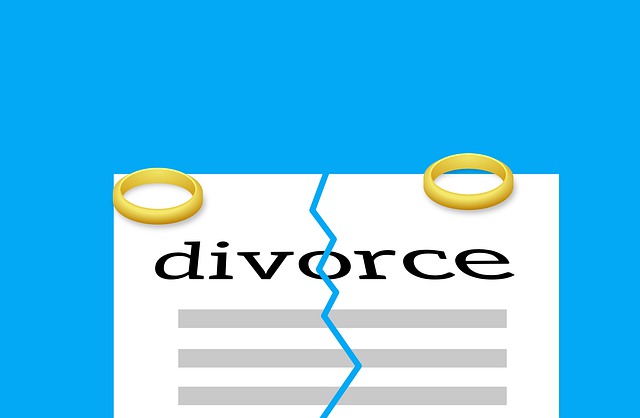 How to Keep Your Money in a Divorce in Oklahoma: Do It Over the Internet 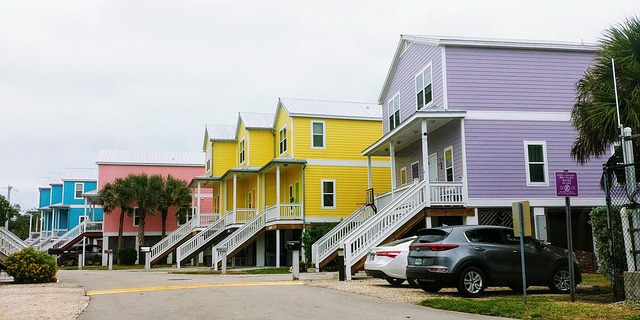 One thought on “Memorial Day and remembering those we lost”