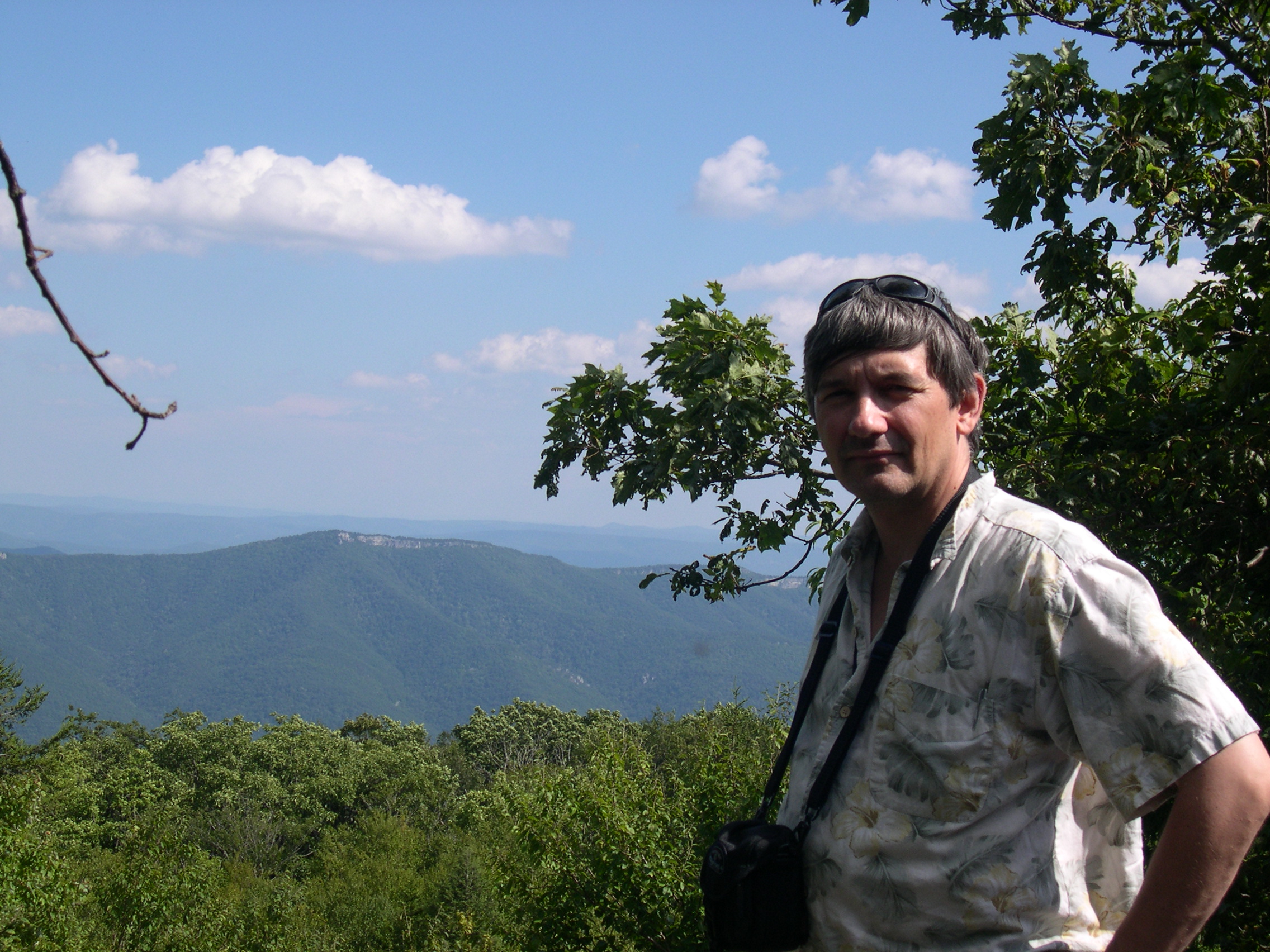 The first year Saturday Night Live aired on TV in the United States, Gilda Radner was part of the cast. She played several different characters, but my favorite was Rosanne Roseannadanna. This character did a “commentary” on the nightly “news” show. She would go on and on about some stupidity somebody had done and then focus on some very disgusting detail and Jane Curtain would put an end to it all saying it was making her want to throw up. Rosanna would end the skit by saying Well, Jane, it just goes to show you, it’s always something! If it’s not one thing, it’s another!

About 10 years later Gilda was diagnosed with ovarian cancer and died three years later in 1989.

My ex-husband, Nicholas, always had a great sense of humor and loved Saturday Night Live. Rosanna was one of his favorites, too. As well as John Belushi, Samurai Delicatessen.

I met Nicholas when I was living in Minneapolis, MN. He was a left radical who passionately believed in living green before anybody thought about it much. He wanted to be a writer. He grew up speaking Russian at home and had just returned from Nicaragua where he was learning Spanish and following the Sandanistas around taking photos. He was anything but boring. We dated for four years and then married in December of 1988. We went to Cancun for our honeymoon but also visited Chichen Itza, Merida, and Uxmal. About a week after we returned, he left for a month in Russia. His first trip to the motherland. He met most of his relatives for the first time. He always wanted to live and work in Russia and it looked like it might be possible with all the changes coming about.

Nicholas started out his career as a journalist working for the Tampa Tribune and we moved to Clearwater, Florida, in 1989. That only lasted about a year. He was bored to death. He was supposed to be writing about environmental issues but they kept assigning him to local festivals and tourist attractions. Due to a strange set of circumstances we ended up in Washington DC and in 1991 he left for Moscow as a freelance journalist. He witnessed and reported on the coup of August 1991 when the Soviet Union fell. I heard him on NPR the day the tanks rolled into Moscow. He liked to live large, work hard and play hard. He loved to get out there in the thick of it. When Yeltsin was bombing the Parliament House in Moscow in 1993, Nicholas was out there in the crowd spotting snipers and running around the “war zone”.

During the 10 years that Nicholas lived in Moscow, he started an Expat List and and Expat Site. Both were forums and information hubs for expats living in Moscow. It was fun to see it grow over the years and to realize it filled a niche for much needed information. Although it has changed a lot since those days and Nicholas is no longer involved, it does still exist and people continue to use it.

Our son was born during this time and he spent the first six years of his life living in Moscow. After returning to the USA in 2002, Nicholas ran a program for exchange students and professionals from Russia and Ukraine. He enjoyed it but I don’t think he found it especially challenging.

Then somehow it all fell into place and he landed a great job. He developed, coordinated, and edited a news website for a Defense Department contract covering all the news for Central Asia. This website has been instrumental in counter terrorism activities in the area. The website is Central Asia Online.

He and I had our differences but we were married for 16 years and had some very good times traveling around Europe and dealing with the challenges of living in Russia. He tried to be a good father and stayed close to his son.

In April of 2011, Nicholas, had a seizure at work. They found a tumor in his brain and after it was removed they determined it was an aggressive form of brain cancer, stage 4. With the help of chemo he lived a pretty normal life for the next year. He had a very positive outlook throughout his illness and he added the following signature to his emails:

“Life’s journey is not to arrive at the grave safely in a well preserved body, but rather, to skid in  sideways, totally worn out, shouting … “Holy  shit…what a ride!”

Then the chemo stopped working.

He and our son had planned a trip back to Russia for the spring of 2013. In August, 2012, the trip was moved up and they went for a two week visit. They saw relatives, friends, and many of their old stomping grounds. It was a dream come true for both of them.

A few weeks after they returned, Nicholas was in the hospital with rolling seizures. They tried several drugs and he was able to recover to a point. They gave him several different treatments to shrink the tumors but they just kept spreading. In December he was told to seek hospice.

Both Nicholas and Gilda had cancers that are difficult if not impossible to test for or discover early on. Because of Gilda’s high profile, there has been progress in ovarian cancer and a lot of money has poured into research in that area. They are even testing a vaccine that could help stop the recurrence after treatment.

Brain tumors and brain cancer have a long way to go, however. More research is needed.

Please help by donating to the cancer research fund. For more information and to donate click HERE.

It’s always something…..if it’s not one thing it’s another. 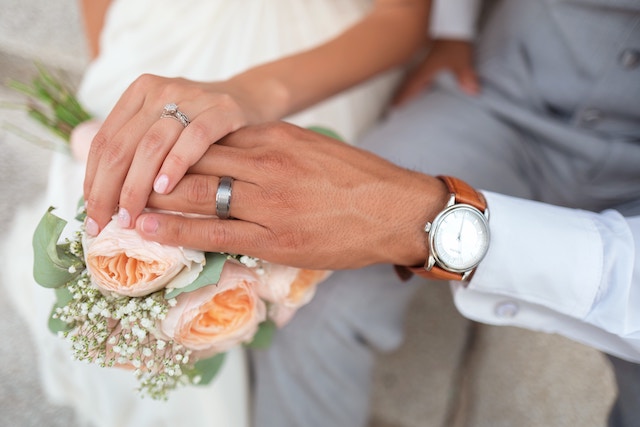 Why is it Important to Choose the Right Accessories for Wedding? 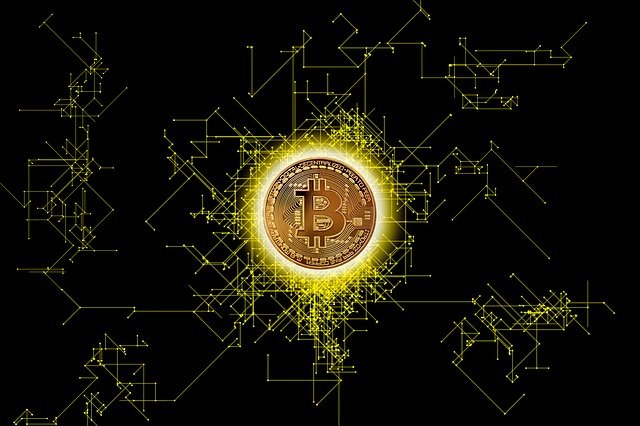 Flashing the flesh – getting bikini ready!