Media Day took place here at the U.S. Airways Center in Downtown Phoenix and the hall is filled with players and coaches from both Super Bowl teams, players from other teams and the fans. The Phoenix Suns of the NBA call this arena home, but today it is the center of the NFL universe. But you might have got the impression the circus was in town.

This has become a staple at Super Bowls for decades and reporters can fill up their digital cameras with mini press conferences from every player who will be on the field next Sunday. Both starting quarterbacks, Russell Wilson and Tom Brady, will be here, as well as Richard Sherman, Rob Gronkowski and others. Marshawn Lynch was here and answered 29 questions like this: “I’m just here so I won’t get fined.”

The rumor is Lynch could be fined anyway wearing a “Beast Mode” hat to Media Day. Players are not allowed to wear non-sanctioned gear to official events and Lynch broke the rule.

This year the big topic is still the under-inflated balls, but the members of the New England Patriots are doing their best not to talk about it. On Tuesday Patriots owner Bob Kraft said that if the NFL doesn’t find the team guilty of any wrongdoing then they owe the team, and especially coach Bill Belichick and quarterback Tom Brady an apology.

The close friendship between Kraft and NFL Commissioner Roger Goodell has been widely reported and reporters are wondering how that relationship will affect what the league does about the deflatedgate scandal. Seahawks cornerback Richard Sherman actually called out Bob Kraft and Roger Goodell on their close friendship and Kraft replied saying, “… Richard Sherman is a very smart marketing whiz.”

The other big story, and some say the better story, is the comeback win by the Seattle Seahawks, when they were down by 12 with less than 5 minutes left in the game. They beat the Green Bay Packers who looked like they let up at the end of the game. After the Seahawks had secured their second, consecutive, trip to the Super Bowl, Green Bay quarterback Aaron Rodgers spoke about the missed opportunity to ESPN how the Packers lost that game. “When you go back and think about it, at times we weren’t playing as aggressive as we usually are.”

Both teams had nice things to say about their opponents and expressed respect for one another. Patriots quarterback Tom Brady had this to say about his counterpart on the Seahawks, Russell Wilson, “He’s a great player. I really admire him for what he’s accomplished in such a short period of time. He’s a great leader; he obviously has a lot of toughness, physical and mental. To take his team to the Super Bowl twice in two years is a great accomplishment.”

About playing in the Super Bowl, the sixth time in his career, Brady said, “To get a chance to play in a big game, to play in a Super Bowl, is all of our dreams growing up. We just got to harness it all and hold it in for another five days and then go out there and try and play our best.” He added, “To have the chance to play in this game six times is unbelievable.”

Russell Wilson was asked about playing against future Hall of Fame quarterbacks Peyton Manning (of the Denver Broncos) and Tom Brady in back-to-back Super Bowls. He said, “It’s a tremendous honor to play against the two of the greatest guys, greatest players to ever play the game. It’s one of those things you’ll never forget — it’s history. I’m just grateful to be on the same field. It’s an honor.” He added, “I know I’ll be ready to go and I’m excited about it. At the same time I’m not just playing them. It’s the Seattle Seahawks against the New England Patriots.”

The mood was upbeat on both teams and all the players said they were ready to get on the field and play the game. Some of the players and coaches enjoyed Media Day more than others, but for the most part, they were all polite and tried to answer as many questions as possible. Even the strange ones, like when one reporter asked Richard Sherman if he had seen the movie American Sniper. He hasn’t, but he’s looking forward to seeing it and he hopes the filmmakers got it right, for the veterans. Another fan asked Rob Gronkowski to read a passage from the book, A Gronking to Remember: Book One in the Rob Gronkowski Erotica Series. Gronk read only one sentence, the rest being too salacious for Media Day.

Seeing their fans in the stands helped lift the mood for quite a few players. Last year when Media Day was at the Prudential Center in Newark, New Jersey. A very limited number of fans were allowed to attend. This year they have a basketball arena.

Last year at Media Day Marshawn Lynch said he was all about the action. He didn’t need to talk. In four days we will see the action and who will be the Super Bowl XLIX Champions.

Do we need a single-payer healthcare system? 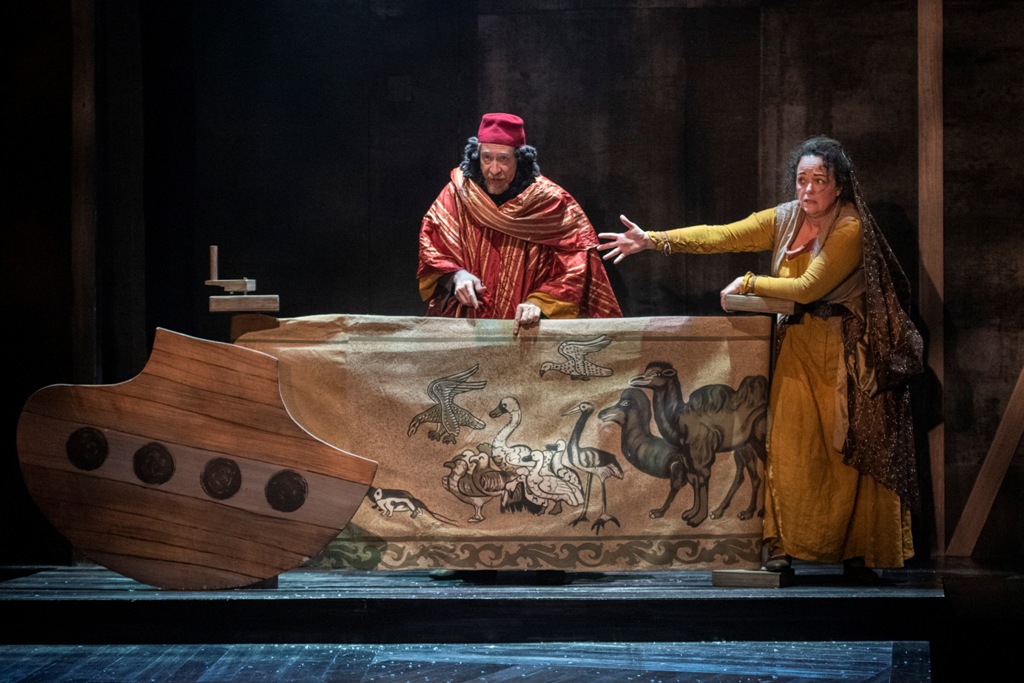 The Amateurs: A Pox Upon the House of Olney Theatre 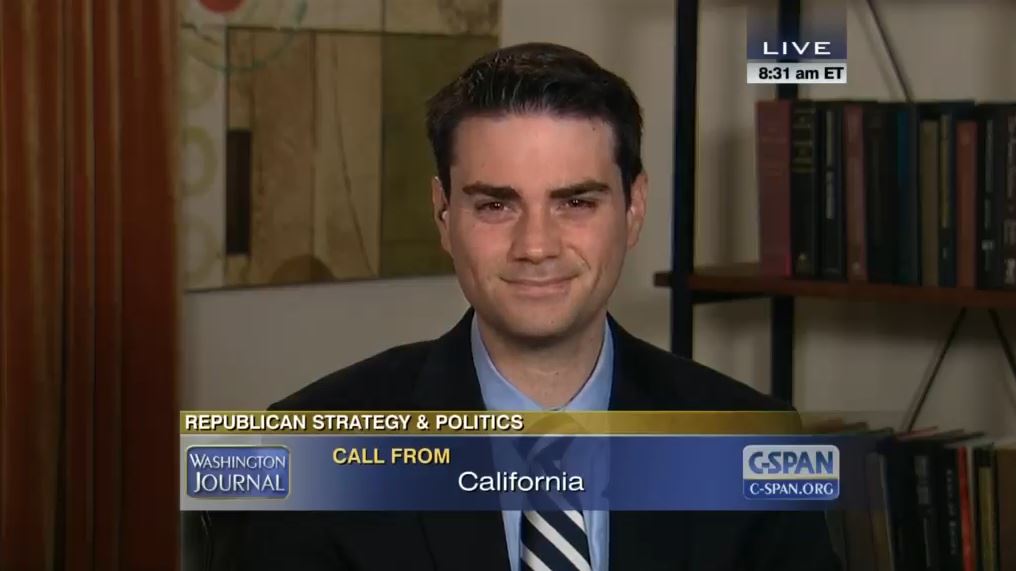