Maryland’s 8.25% corporate income tax will be lowered next year, at least by the Maryland Senate, predicted Sen. Ed Kasemeyer, chair of the Senate Budget and Taxation Committee.

“I do believe that next year you’ll see it occur,” Kasemeyer told a Howard County Chamber of Commerce breakfast Thursday. The Howard County Democrat had backed lowering the rate at a meeting of the same group in 2011.

Kasemeyer said budgeters needed to wait for the state’s revenue situation to stabilize before lowering any taxes. There were a number of proposals this year to lower the corporate tax rate, which is two percentage points higher than Virginia’s.

Del. Frank Turner, vice chair of the tax-writing House Ways & Means Committee, said he could not comment on the corporate tax rate since he is part of an internal work group discussing those issues. House Speaker Michael Busch told The Washington Post last week that he wants to lower taxes next year, but he did not specify which taxes might be cut, though he didn’t seem to be referring to business taxes.

But Kasemeyer was concerned that a change in the way corporate taxes are calculated known  as “combined reporting” might actually pass once Sen. Jim Robey leaves the tax committee after his retirement next year.

“That bill loses in my committee” in a 7-6 vote, Kasemeyer said. “If that bill gets out of committee, it’s going to pass.”

Every year Democratic progressives propose a shift to combined reporting, which is designed to capture all sales national corporations can attribute to Maryland. The state might gain an estimated $50 million from the change, by one legislative staff estimate.

A commission several years ago found that some businesses, such as retailers and financial services, would be hurt by the change to combined reporting, while other corporations, such as utilities, would see their taxes go down. 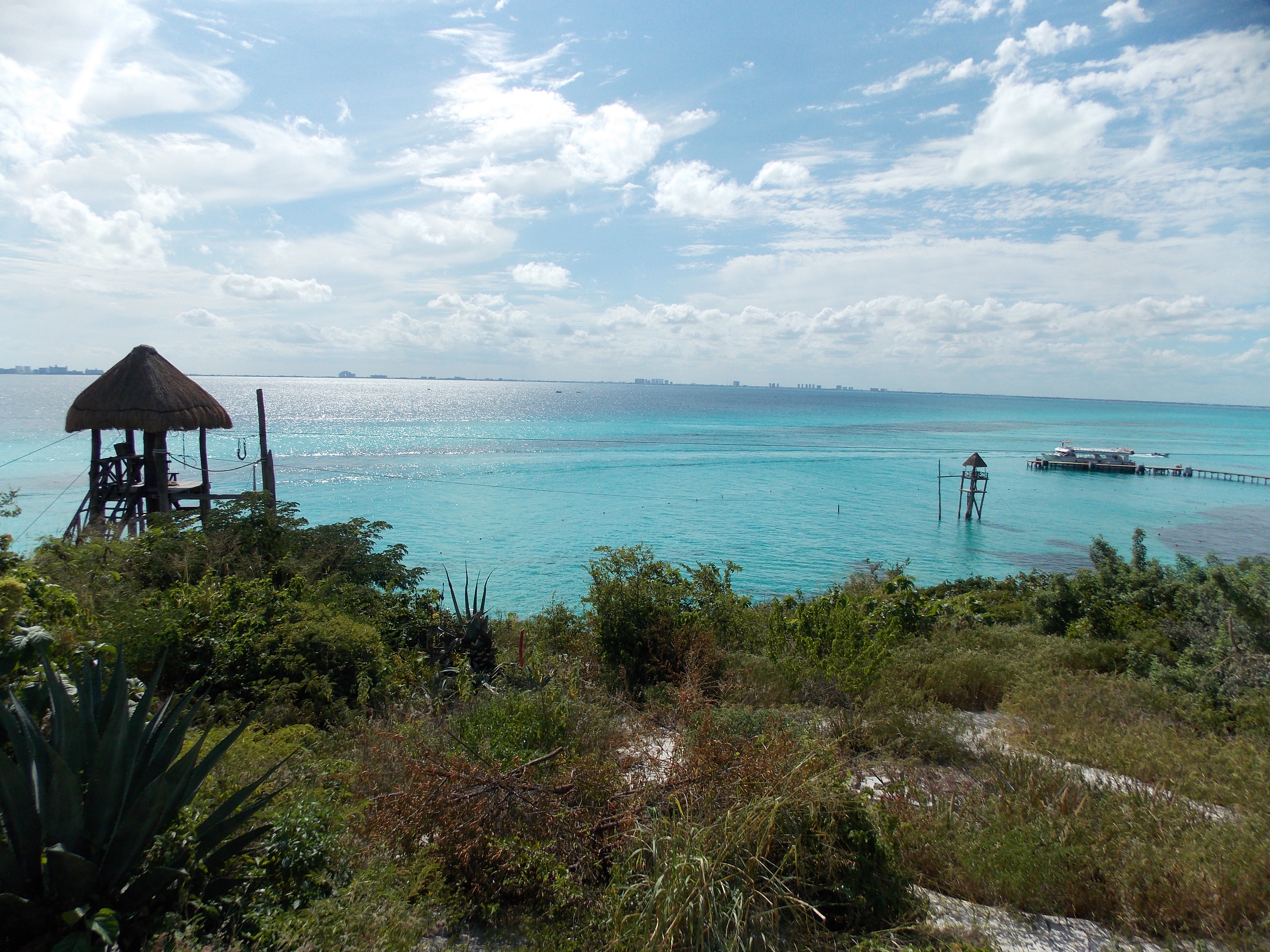 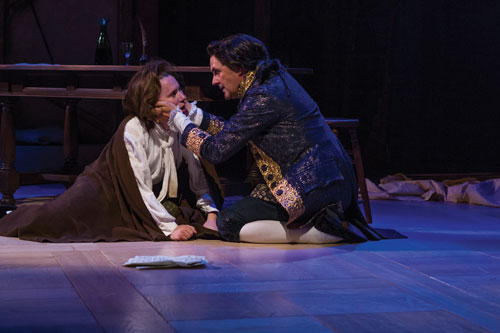 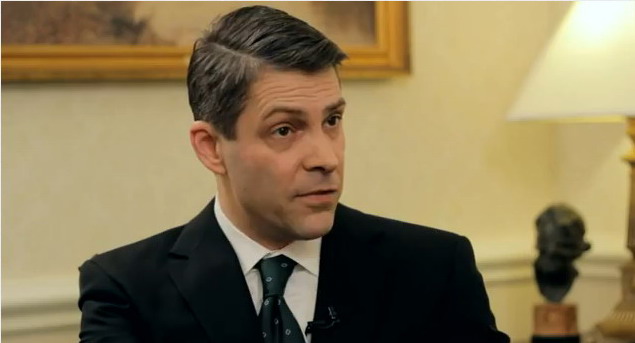