“Capital punishment is the most premeditated of murders.” – Albert Camus

It appears almost certain that the General Assembly of Maryland will do the right thing and repeal the “Death Penalty” law. This may happen this month. Kudos to that legislative body and to the leadership that the Governor Marty O’Malley has shown on this legal and moral issue.

Back on January 28, 2013, I was in Annapolis, in Lawyers Mall, to attend a spirited rally in support of ending the death penalty. I interviewed activist Marvin “Doc” Cheatham on the status of the effort by the social justice community to get the job done in this session of the General Assembly. He’s currently the “Political Action Chair” of the state’s NAACP and he has a solid rapport with the leadership in the legislature. “Doc” Cheatham told me he thought that “this could be the year” when such a law could be passed and signed into law by the governor.

For decades, the death penalty opponents in Maryland have been fighting the good fight on this matter and for a wide variety of reasons, some personal, some general. I recall personally testifying on an anti-Death Penalty Bill (HB-102) back on March 7, 2001, in Annapolis, before the House’s Judiciary Committee. Here’s what I had to say then on that topic.

“My name is William Hughes. I am an attorney and an author from Baltimore City.

I don’t believe the state of Maryland should be in the business of executing convicted criminals. This is a barbaric practice that has no place in a civilized society. The death penalty doesn’t deter criminals either. What it does do is teach the wrong lesson that it is alright to kill, if you have a supposedly righteous cause and the power to carry it out.

When a society stoops to executing defenseless individuals, it also erodes the more enduring values of our Republic. Revenge is not one of those values, nor is it a virtue. The state should not be used as a tool to balance some mythical scale of justice that has its roots in the biblical era.

HB-102 is also timely. It is clear from recent statistics that it is the poor and minorities who are disproportionately the victims of the death penalty hysteria. If you’re wealthy, the chances are you will be able to retain the best kind of legal representation and even if you don’t beat the case, such a defendant will more than likely escape receiving the ultimate penalty. The recent murder case involving one of the DuPonts [John E. du Pont] comes to my mind. He was able to plead the insanity defense in his situation.

In addition, statistics compiled by the ‘National Coalition Against the Death Penalty’ show that since 1972, 69 people convicted of a capital offense in this country and awaiting the death sentence have since been found innocent and released from custody. Twelve states and the District of Columbia are without capital punishment laws. Let Maryland join that group.

This Committee should be aware that death penalty cases for indigent defendants cost the taxpayers, too, through their funding of the state’s ‘Public Defenders Office.’

Equity and justice demand an end to the state’s killing machine. HB-102 warrants the approval of this honorable Committee.”

Another factor that has influenced advocacy for ending the Death Penalty in Maryland was the case of Kirk Bloodsworth. It is surely one criminal case worth noting when discussing why the death penalty doesn’t serve the cause of justice.

Bloodsworth was wrongly convicted of homicide in 1983, in Baltimore County. As a result, he was on death row for a number of years. Mercifully, DNA evidence proved that “he wasn’t connected to the crime.” Incredibly, the real killer, Kimberly Shay Ruffner, was also serving time in the same penal institution as Bloodsworth! DNA evidence was used to convict Ruffner of the offense. He is now “serving a life sentence” for his horrific crime.

Bloodsworth, since leaving prison, has been very active in working to repeal the death penalty. His case, too, has helped to inform the public at large why the death penalty must be taken off the books. (6) In fact, the other night at a meeting of the B.E.S.T. Democratic Club on Harford Road, Lt. Governor Anthony Brown, mentioned the Bloodsworth case as just one of the reasons why he personally is against the death penalty.

On that same front, “The “Innocence Project,” a national organization, has established a fantastic success rate in proving the innocence of individuals wrongly convicted of murder as a result of its securing DNA evidence and from other causes, such as establishing: eyewitness misidentification, false confessions and government misconduct.

I want to close my commentary on this issue by recalling the name of a former Mayor of Baltimore City and a former Governor of our state – Theodore R. McKeldin – a Republican.

In his first term as governor, back in the early 50s, McKeldin had permitted the execution of four men convicted of murder. Long after he left public office, testifying on a Bill to repeal the death penalty, in Annapolis, on Feb. 14, 1968, McKeldin had a change of heart and made a poignant statement before the House Judiciary Committee.

McKeldin conceded that he had allowed the execution of the four men “because I didn’t have the character to do what I should have done. I am ashamed to say that I hanged four people. I yielded to the public clamor, and may God forgive me,” as he covered his face with his hands and broke down in tears. “The vengeance,” he added, “that sends a man out of this world into eternity is not ours but the Lord’s.”

Finally, it is far pass the time, excuse the expression: To Axe the Death Penalty. 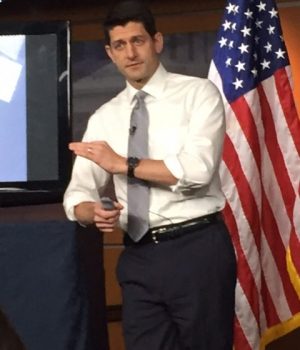 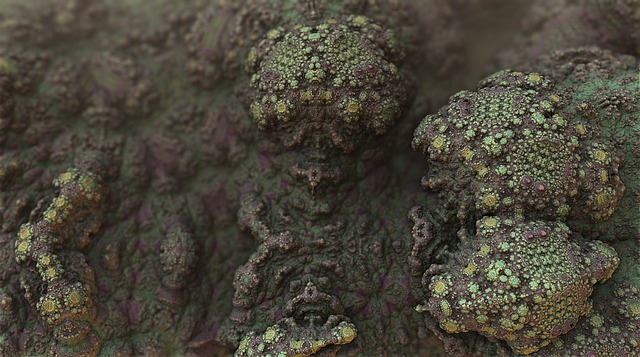