Maryland has a clear opportunity before it to become a leader in transportation electrification and 21st century jobs.

This week, the Maryland Public Service Commission will consider a forward-looking utility proposal to invest in publicly-accessible electric vehicle charging stations and other related initiatives. The proposal was developed by a joint group of stakeholders in an open process and has received widespread support from automakers, utilities, environmental groups, and state legislators, not to mention vocal support from the Hogan administration’s Departments of the Environment and of Transportation.

The Commission should approve the proposal as an important step in our transition away from fossil fuels and towards a clean energy transportation system.

Customer interest in EVs is increasing, dozens of new EV models are now on the market, and battery costs are declining rapidly. Still, despite these favorable conditions, EVs account for less than 1% of all vehicles sold in Maryland.

A primary reason for this is range anxiety—the fear of running out of juice before one’s car can make it to the next charging station. The salve for range anxiety is to have publicly-accessible EV charging stations where drivers need them: at workplaces, retail shops and apartment and condominium buildings; along highways and in economically disadvantaged communities.

Business case does not exist

Unfortunately, the business case does not yet exist for private companies to deploy charging stations at scale: there simply aren’t enough EVs yet to provide a return on investment.

The proposal currently before the Public Service Commission addresses this chicken-and-egg problem by allowing Maryland’s electric utilities to install more than 24,000 chargers in Maryland over the next five years.

The benefits to Marylanders will be far reaching. Taking gasoline motors off the road reduces pollution, removes oil and other fuel additives from our roadways and ultimately the Bay, and cleans the air which we all breathe. EVs are not just desirable, they are necessary for Maryland to meet its environmental commitments such as reducing its greenhouse gas emissions 40% by 2030 as required by the Greenhouse Gas Emissions Reduction Act of 2016.

Maryland is also party to the Zero Emissions Vehicle (ZEV) taskforce, a group of nine states working together to support EV adoption. Through this task force, Maryland has committed to putting 60,000 vehicles on the road by 2020 and 300,000 by 2025. Without a robust EV charging network, it will be nearly impossible to meet this target.

In addition to the environmental benefits, transportation electrification will drive investments in a new and emerging industry in Maryland, creating 21st-century jobs and boosting the state’s economy.

I know this from first-hand experience: 10 years ago, when mass market EVs were still just a dream, I founded SemaConnect with an initial focus on designing a charging solution to meet the coming demand. We deployed our first charging station in 2011 as the first EVs were hitting dealer showrooms.

There’s no doubt about it: the more we electrify transportation, the more good jobs we will create. As more Marylanders make the switch to EVs, SemaConnect and other companies like it will hire more employees. This is how Maryland can compete economically and remain a leader.

The Public Service Commission should approve the proposal before it. It is the product of a collaborative and broad-based stakeholder process and will advance Maryland’s best interests, from cleaner air and water to economic development to supporting good-paying jobs of the future.

Mahi Reddy is founder and CEO of SemaConnect, a Bowie, Maryland, based provider of electric vehicle amenities to the North American commercial and residential property market. 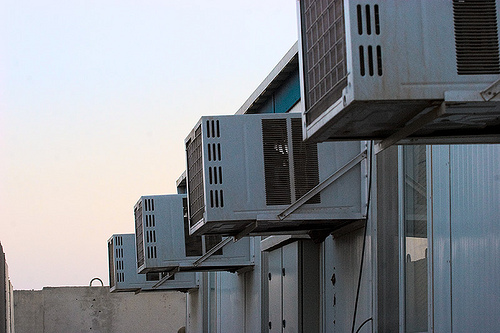 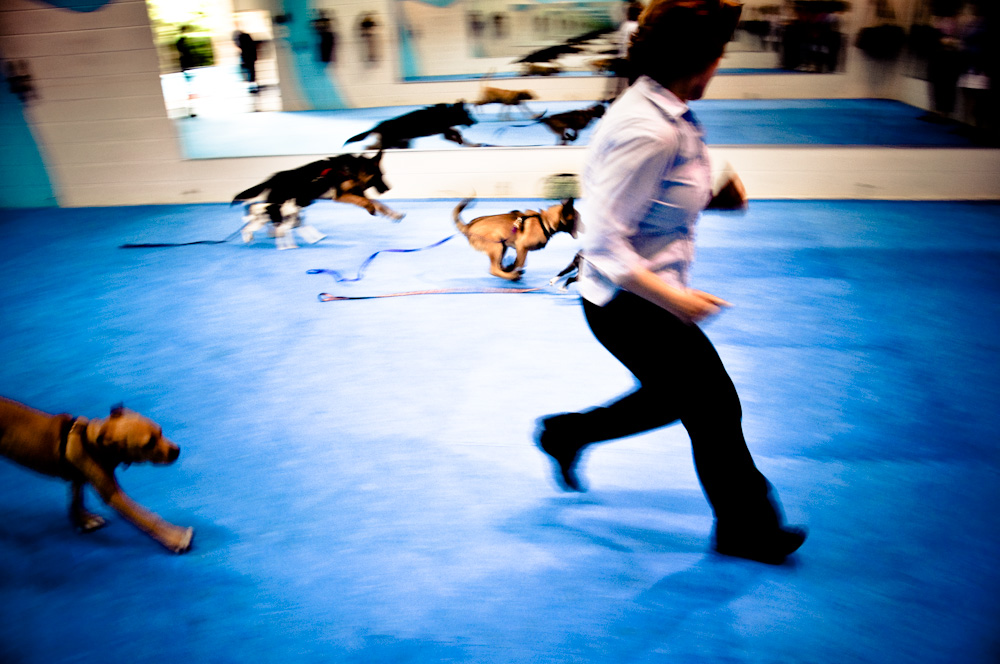 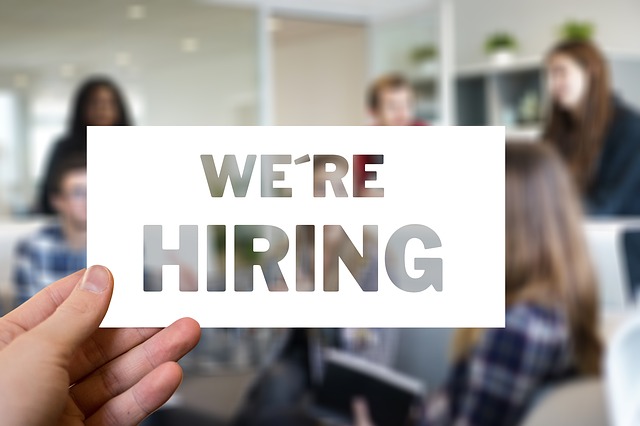