The definition of  a compromise is “…a way of reaching agreement in which each person or group gives up something that was wanted in order to end an argument or dispute,” according to Merriam-Webster.

So neither one of us gets what we want? That doesn’t sound like a good thing. We have seen how well that has worked in Congress over the past six years. Nothing much happens, and what does happen nobody really likes.

Fortunately there is a different way in which everybody gets their needs met. You will often hear people try to make a distinction between wants and needs. With this line of reasoning you need air, water, food and shelter, and you want everything else. Shelter is even questionable to some.

Dr. Marshall Rosenberg said there are many more needs than this, and we all have the same needs, regardless of culture. Strategies are the things we do to get those needs met. We can want either of these, needs and strategies. The problem with strategies is they sometimes don’t even come close to getting our needs met.

Let’s look at the disagreement we are seeing right now in our country regarding marriage equality. On the one side there are conservative Christians. They have been brought up in a belief system that sees the gay lifestyle as evil. Not only that, but if they were to support that lifestyle bad things would happen, either in this life or the next. Some of these people own businesses that directly interface with weddings.

With the legalization of gay marriage, they are now being asked to become involved in business transactions that they have been taught are immoral. Most likely they are feeling fear and anger at being placed, in their eyes, between a rock and a hard place.

They either provide services for actions that run against their strongly held beliefs, or see their ability to support their family threatened. Most of these people won’t be involved in business transactions, but believe that just by allowing gay marriage we are threatening the very existence of our country. They want to continue to be valued and respected for who they are.

Then  there is a group of people who identify with a lifestyle that has been ostracized in much of the world for a very long time. It has only been recently in this country that someone who identifies with anything but the heterosexual lifestyle has been able to experience support in coming out. They have a deep longing to be able to be open and honest about who they are, and experience some fairness and safety about this.

They just want to experience the same things heterosexuals have: the ability to love someone openly, to get married, to have a family, to have benefits of a job applied to their family and to be able to support their families in all the same arenas. They want to be valued and respected for who they are.

I find it very interesting that both sides are feeling anger and frustration, and one of their needs is the same thing: to be valued and respected for who they are. The strategy for conservatives is to fight marriage equality. They have decided that the only way for others to demonstrate value and respect of their beliefs about gay marriage is to agree not to allow it for anybody. This belief has now blinded them to see any other strategy about this issue.

Those who want marriage equality can’t see any other strategy for fairness, value or respect in this issue other than to legalize marriage for all. To be honest, I can’t think of any other strategy for that one either. But that’s the thing with strategies, there are many more out there than we can usually see. It takes some openness to creativity and giving from the heart.

Dr. Marshall Rosenberg taught that if we meet each other in an empathic way everyone’s needs could be met. He told a story about a man who owned a company that made a product that was harmful to the environment and also made a tremendous amount of money for his business. How do I talk to him if I’m concerned about the environmental impact on the environment? Marshall reminds us that money isn’t a need but a strategy that often contributes to our material security.

Security is a need, and I have that same need as well. If we both believe that each of us is concerned equally for the other’s needs, we will be able to figure out strategies that will get both of our needs met.

If they think they can’t trust you, they will cling to their strategies and be unable to be open to see other possibilities. If you don’t believe that getting their needs met is as important as getting your own met, you also won’t be able to see all of the possibilities.

There is still a way for everyone involved in the marriage equality debate to be satisfied, and although the recent Supreme Court ruling allows for fairness for some, it isn’t the ultimate answer at present. 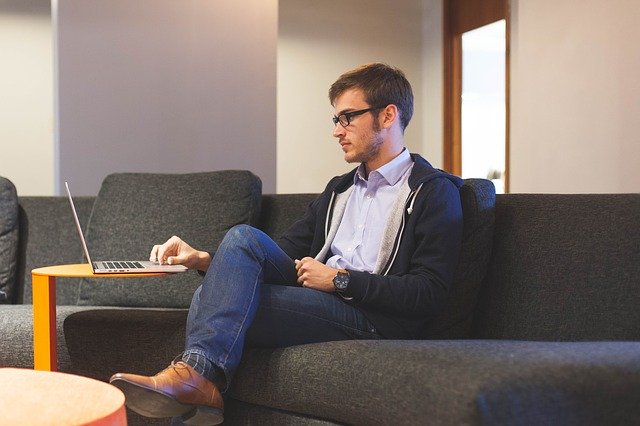 How to Get Started with Amazon FBA 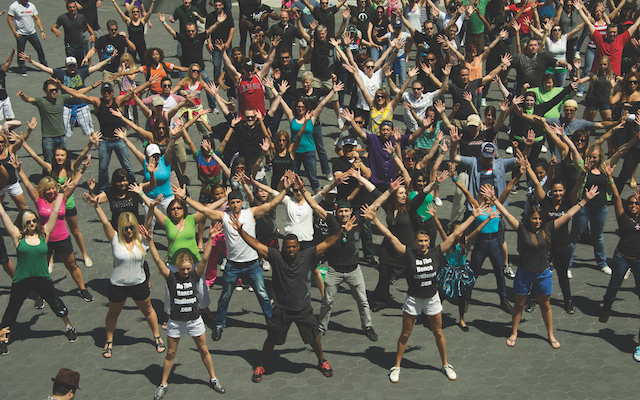