Most people love to treat themselves to luxuries now and again if they have the disposable income to do so. However, for those on a low-income, it can be difficult to enjoy luxury treats due to financial constraints. Nevertheless, a recent report indicates that many low-income families in the United States are spending a worrying amount of their income on unnecessary luxuries. This could cause problems when it comes to paying for the essentials.

The report was released in the latter part of last year by Deutsche Bank Research. The data showed that, as expected, it is the higher-income households that tend to spend the most money on luxuries. However, worryingly the data showed that low-income families are also spending a large chunk of their income on luxuries. This leaves them at risk when it comes to meeting essential costs such as bills, food, and housing costs, which means that they end up having to find debt relief solutions to get themselves out of financial trouble.

A breakdown of the data in the report showed that those in the top 20 percent of earner tended to spend around 65 percent of their income on luxury items. The remaining 35 percent was spent on essentials and necessities. For middle-income earners, it was an even 50-50 percent split. Low-income families were found to spend around 40 percent on luxuries and 60 percent on necessities. While the amount spent on luxuries by low-income families is lower than middle and top earners, it is still a very high percentage.

Many still believe that splurging on luxuries is associated with emotions. A survey carried out earlier this year revealed that nearly half of Americans admitted to buying items they could not afford because of their emotions at the time. The data showed that women were more likely to overspend due to stress than men, with the figures standing at 35 percent and 24 percent respectively. The report also suggested that households on a low-income were more likely to overspend due to higher stress levels than high-income households. There is a strong tie between finances and stress-related issues, which is why those who are under stress may end up spending what they cannot afford. This then means that they become more stressed because financial worries can lead to stress or exacerbate stress levels.

Going into debt for luxuries would be embarrassing for many

The poll also showed that a huge proportion of Americans – 86 percent – said that they believed it was okay to go into debt for necessary spending. This included medical bills, emergencies, and spending related to unemployment. However, 87 percent said that they would be too embarrassed to go into debt for purchases that were not necessities. This includes non-essential travel, designer clothing, jewelry, and cash advances. However, there are still many people that are splurging on luxury items and are ending up in financial dire straits as a result. 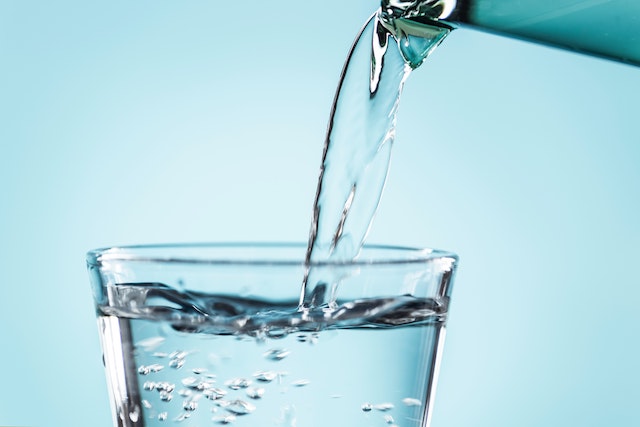 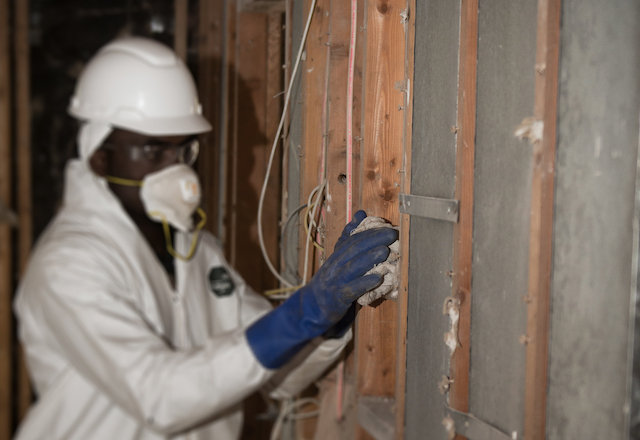 When is mold remediation required?

Safety Tips for Cleanup in the Aftermath of Florence