Lou Panos, who covered 40 sessions of the Maryland General Assembly during his 60 years as a working journalist, was inducted in the Hall of Fame of the Maryland-Delaware-D.C. Press Association Thursday night.

Bruce Hotchkiss and Lou Panos, right, were inducted into the Hall of Fame of the Maryland-Delaware-D.C. Press Association.

Panos, 86, a Timonium resident, started his career in high school as a teletype attendant for the Associated Press. He spent 20 years at AP, mostly in Baltimore , but he also covered federal agencies in Washington including the White House and the Justice Department when Bobby Kennedy was attorney general.

He later moved on to the Evening Sun – “the late, lamented, sweet and precious” Evening Sun, as he called it Thursday. There he was a reporter, columnist and eventually deputy editorial page editor.

He then spent five years as press secretary to Gov. Harry Hughes and public affairs director at Shock Trauma, then returned to journalism as political editor and columnist for Patuxent Publishing.

Panos was born in Baltimore and attended Baltimore City College before attending the University of Iowa. During World War II, he drove a truck on the Burma road from India and China, and served as a cryptographic technician in Kunming, China.

Nominating Lou for the honor

The previous four graphs were written in the standard just-the-facts style — with a little color — that Panos probably used thousands of his time in his career. But in truth, I am hardly an objective observer of the Panos honor, having written one of the letters nominating him for the Hall of Fame. Here is some of what I said in that letter:

“Lou’s regular columns on Maryland politics (and other topics) were a must read for anyone interested in things political. Not only did he have an insider’s grasp of what was going on, but he relayed his analysis in a style that was smooth, deft and easy to understand. These were traits he maintained in his writing throughout his career. As a young political reporter with new publications that took style seriously, I was an admirer from afar.”

“In the 1980s, I got to know Lou personally as Gov. Harry Hughes press secretary. He was a friend of reporters, young and old – perhaps too much, some pols would argue — and a far cry from the political operatives that would come to occupy those positions for governors in later years. I remember once in particular when he invited me into his State House office to share a drink with the secretary of transportation. Those were the good old days indeed.”

Later that decade I became managing editor of Patuxent Publishing in Towson, and at his request, brought Panos back into journalism.

“Lou became the core of what I consider exceptionally astute coverage of state and local politics for a group of community newspapers then considered among the best in the country,” I said in the letter.

Lou retired from Patuxent in 2007, ten years after I left.

I was hardly the most distinguished writer nominating Panos to the hall of fame. They included former attorney general and lieutenant governor Joe Curran, former congresswoman Helen Delich Bentley — a former journalist herself — and former senator Jack Lapides – a longtime member of the State Ethics Commission and Panos’ former poker buddy.

“Those of us in public life have always regarded Lou as a wise and fair commentator on the issues,” said Sarbanes. “A firm, tough questioner, you always knew that Lou would adhere to the highest ethical standards. His work and character significantly enhanced our community and brought great credit to the journalism profession.”

In his acceptance speech, Panos typically talked little about himself or his career, but he waxed nostalgic about newspapers as an alternative to being hunched over a computer screen in search of the truth. He talked about the social role of newspapers and their capacity to challenge “the insanity of war” and other social ills.

Surprise citation at the end

Panos got a bit of a surprise at the end of the ceremony from his “baby” son Chris, a district court judge in Baltimore. Chris said he was at an Annapolis training session Thursday morning when he mentioned to one of his colleagues from the Wabash Avenue court that his father was being honored that night.

Chris’s colleague, feeling the honor deserved some further recognition, left the room to use the phone. Chris said about two hours later a state trooper arrived with a framed citation from Judge Catherine Curran O’Malley’s husband, Gov. Martin O’Malley, acknowledging Lou for his “fair reporting of the truth.”

Bruce Hotchkiss, former editor of the Delmarva Farmer, was also inducted into the MDDC Hall of Fame. He saluted the value of farmers and decried “the dispiriting anti-agricultural policies at all levels of government.”

“If they falter, if they fail, we will fail as a nation,” Hotchkiss said. 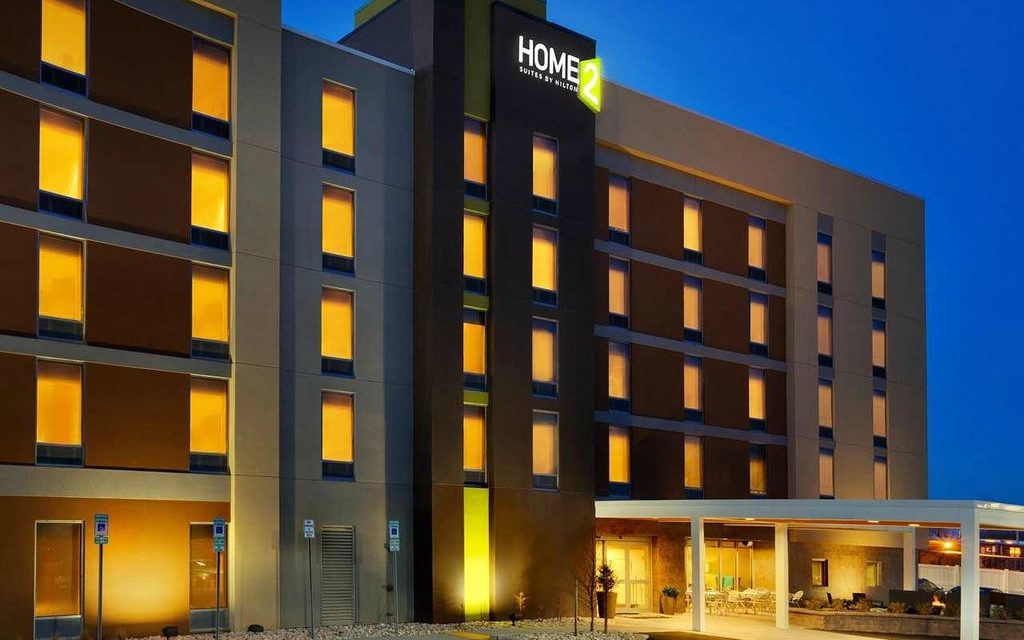