(Image by Mark Thomas from Pixabay)

The media use of anonymous sources has always troubled me and even more so in these modern times when the shady figures are cited in news reports as primary sources of information.  I think this should concern all Americans too.

The latest media-generated flap rises from an article in the Atlantic magazine that uses nameless sources to accuse President Trump of making rank comments about our dead and wounded war heroes a few years ago.  Of course, there is no way for Trump to prove he didn’t say those horrible things short of having a tape recording of his entire life, but that doesn’t stop the media onslaught.  And, to make matter worse for Trump, the more he tries to defend himself the more the pundits claim that that is proof that he probably did say those disgusting things.   The president “doth protest too much,” the argument goes.

Needless to say, this is totally unfair to Trump and, I might add, to the American people.  Our news outlets should be trying to give us the most accurate information they can dig up, not sensationalized stories spewed forth by secret sources designed to take down a president.

Whether or not you are a supporter of President Trump or not, it should be concerning to you that these shadowy sources are attempting to damage Trump’s reputation and perhaps alter the outcome of an election.  What is even more worrisome is how a majority of the media is driving the unproven narrative as if it is the gospel truth.  In this 24/7 news cycle world, we live in this is yellow journalism on steroids.

The one question that I don’t hear any reporter asking is if President Trump did make those disparaging and outlandish remarks about our fallen and wounded military troops, then why didn’t the anonymous sources speak out publicly or resign from their duties at the time?  If Trump is indeed a soulless scoundrel then what does that make those who stood silent and even now are only whispering from the dark recesses of anonymity?  They were not honorable then and they are not honorable now.

Americans should be leery of anonymously sourced news stories. 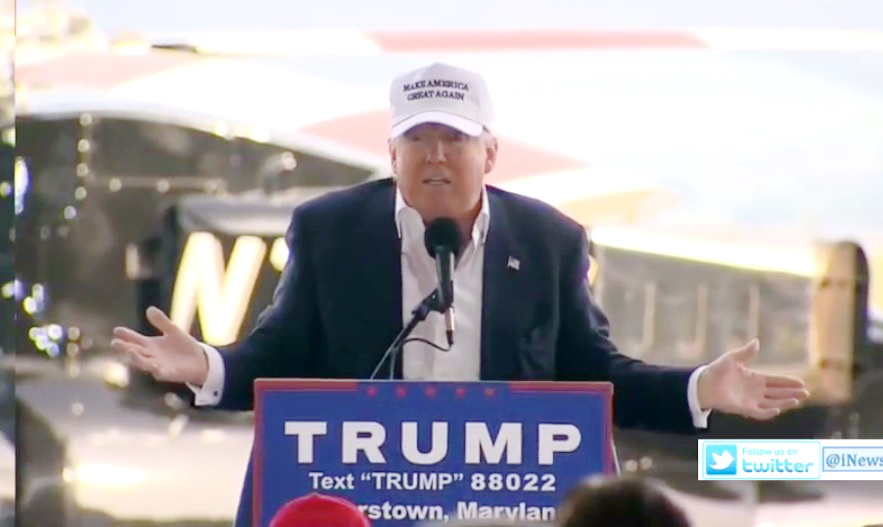 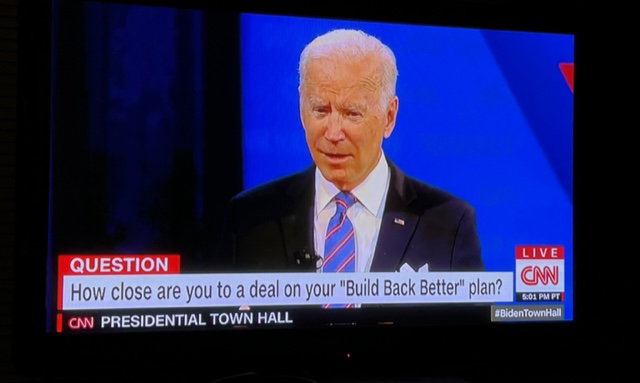