Following is a review of various movies playing at your local cinema.  Or maybe it’s gone from the local movie house and now available on DVD.  Either way, take your pick and enjoy a night at the movies.

The first film is Les Miserables, based on the successful play which was based on the Victor Hugo novel.  It is enjoying a huge box office numbers, having earned more than 100 million in its first 13 days, and on target to being the highest grossing musical in North America.  It begins in Paris in 1815, during the French Revolution, and spans about 20 years.

It’s the story of Jean Valjean, imprisoned for 19 years and the policeman who follows him throughout his life.  The sets, costumes and songs are amazing.  The stars are Hugh Jackman, Russell Crowe and Anne Hathaway.  It does run nearly three hours.  I thoroughly enjoyed it and am guessing it will be one of the movies nominated for Best Picture.

Another film to consider is the Matt Damon vehicle, Promised Land.  He represents a company who sends him to a rural and impoverished part of Pennsylvania to persuade landowners to lease their land so his company can drill for natural gas.  This is known as fracking, a controversial method to say the least.  What he thought would be an in and out project turns out to be much more difficult.  And there is a bit of a surprise ending.  It kept my attention, which isn’t always easy to do.  Rated R.

I did like Django Unchained, based on a 1960’s spaghetti western with the same name.  Set in the south in 1858, it’s the story of a slave turned bounty hunter.  That would be Jamie Foxx.  He teams up with another bounty, played Christopf Waltz, who travel the country looking for men wanted by the law, killing them and then collecting the bounty.  In return for his help, Django is promised they will both look for his wife, taken as a slave to a Tennessee plantation, run by Leonardo DiCaprio.

The film is violent, does have humor and it does run for about two and a half hours.  It was filmed in Wyoming and is nominated for two Golden Globes.  Also in the cast is Samuel L. Jackson.  I can recommend it, though it has generated some controversy due to the subject of slavery.  Rated R.

We’ll begin with Guilt Trip with Barbra Streisand and Seth Rogen, playing mother and son.  This is her first film in 16 years.  They go on a road trip together, not a good idea initially, but it winds up being all for the good as mother and son learn to get along better.  There are laughs along the way and some tender moments.  Incidentally, Streisand’s first movie was 44 years ago.

Then there’s This is 40 with Leslie Mann, Paul Rudd and Albert Brooks.  The film is all about family and all the bickering that goes along with being family.  Husband and wife fight day and night, parents and daughter fight day and night, but in the end you know it will all work out okay.  It was basically a funny movie, but at two hours and 15 minutes, a bit too long.  The charm of the film is in the two main characters.  Both are likable and easy to watch.  Generally I don’t think Hollywood does a very good job with these romantic comedies.  But in the case of these two, okay by me.  This next one however…

I really like Billy Crystal.  His hosting of the Oscars all those years was super.  And his films When Harry Met Sally and City Slickers were very funny.  His new one, Parental Guidance, where he stars along with Bette Midler is another story.  They play a married couple asked to babysit for their grandchildren.  Not so easy.  Their method of parenting is different from their kids, so trouble erupts right away.  The problem is simply, not enough laughs and some scenes were just plain silly.  It does have a PG rating so it is suitable for family viewing. 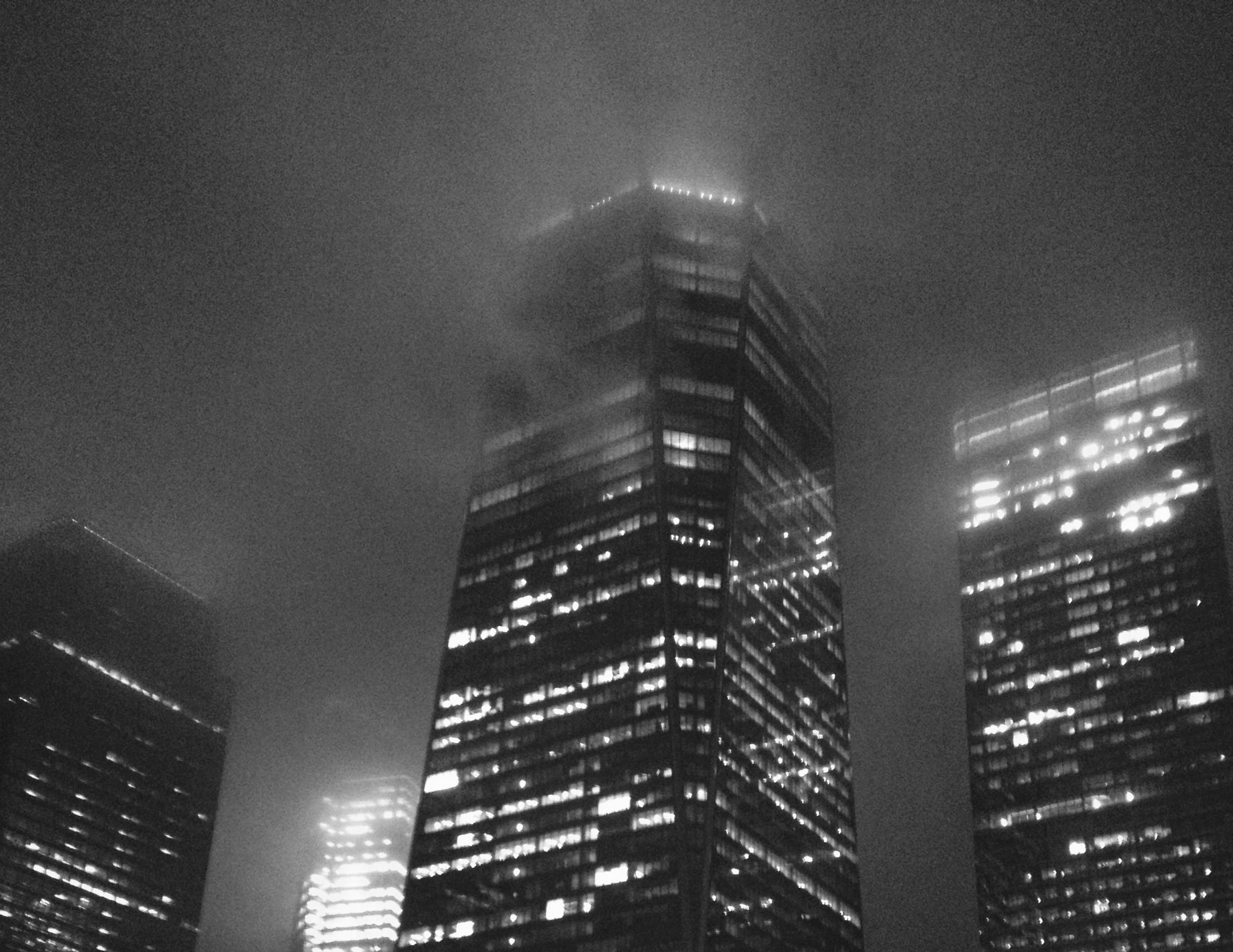 Cult of the Nosferatu 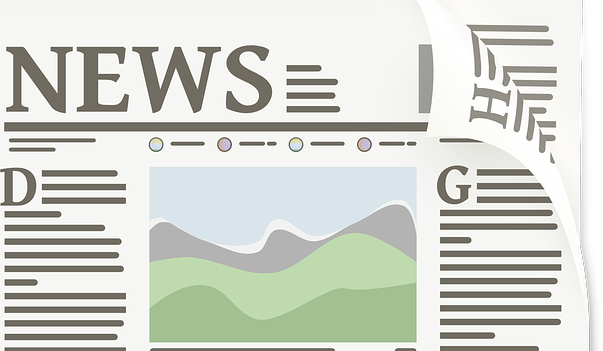 Something a little different from me: Tidbits of News