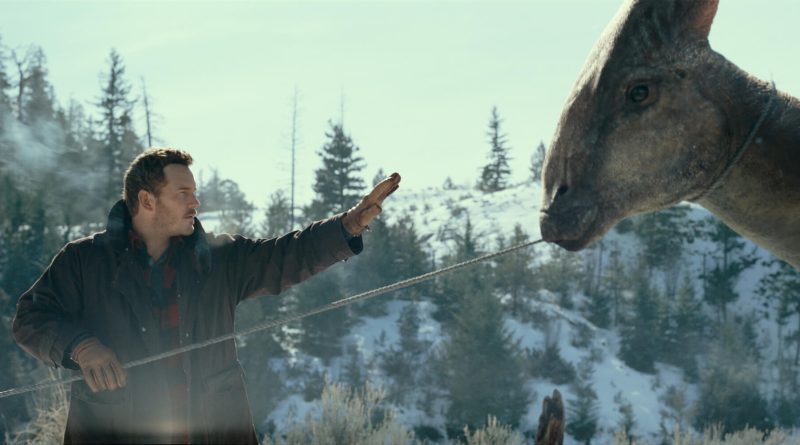 Call it the ultimate going-away party.

“Jurassic Park” first arrived on the big screen nearly three decades ago, when its use of computer-generated imagery and dynamic surround sound forever changed movies. 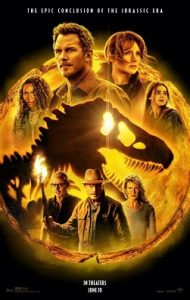 It was the perfect marriage, combining quality acting and innovative technology with the adaptation of a best-selling novel to make an unbelievable story believable.

The concept that dinosaurs could be incubated after their DNA had been pulled from fossilized mosquitoes is a hard sell, but boy, have audiences bought it.

The first “Jurassic Park” raked in nearly a billion dollars at the worldwide box office and launched a franchise that has spawned five movies since, including “Jurassic World: Dominion,” which is reportedly the final chapter.

If nothing else, the franchise has been entertaining – and lucrative to the tune of more than $5 billion in ticket sales, and much more in merchandise and DVD sales.

But just like in real life, it’s time to say goodbye to the dinosaurs. And if this is the final chapter, what better way to get the gang back together for one more wild, yet far-fetched, ride?

“Dominion” takes place four years after dinosaurs were brought to the mainland and of course, they’re causing havoc, which makes for great scenes for the audience.

But just when those who live on this dinosaur-inhabited land can’t think their lives can possibly get worse, they do.

A new breed of instinct with – you guessed it – prehistoric DNA suddenly arrives and consumes so much grain it threatens to collapse the food chain and cause a famine of biblical scale.

So who comes to save humanity?

Unknowingly, the “Jurassic Park” gang (Sam Neill as Alan Grant, Laura Dern as Ellie Sadler and Jeff Goldblum as Ian Malcolm) works with the “Jurassic World” crew (Chris Pratt as Owen Grady, Bryce Dallas Howard as Claire Dearing and Isabella Sermon as Maisie Lockwood) to get to the bottom of who would create an insect capable of destroying the planet.

“The doomsday clock is about out of time,” Malcolm says.

“Jurassic World: Dominion” delivers what you’ve come to expect from the franchise.

Are the dinosaurs awesome? Yes. Do the humans act like idiots when they are around the prehistoric monsters? Of course. Are there chase scenes that make it seem like the velociraptors have powers straight out of a Marvel movie?

What do you think?

Now, is the story believable? No. But have any of the movies in this franchise been based on true science? Nope. Has the audience cared? No, considering 2018’s “Jurassic World: Fallen Kingdom” took home more than $1.3 billion at the box office.

While the premise of the “Jurassic Park” franchise can be debated, this can’t: Audiences will flock to see the final installment for two reasons – their love of watching dinosaurs brought to life and the need to know how the story ends.

It’s like watching the first two “Avengers” movies and not seeing “Endgame.”

But by no means does “Dominion” disappoint.

Colin Trevorrow returns to the director’s chair he sat in for 2015’s “Jurassic World,” which transitioned the franchise from “Jurassic Park.” He takes advantage of having the most talented cast of any of the franchise’s films, making sure each gets their time to shine by seamlessly blending the movie’s storylines.

Still, Trevorrow sticks to making the dinosaurs the film’s stars.

He doesn’t get cute. He lets them dominate the screen because he understands that’s what the audience wants. He understands moviegoers are more concerned with what happens to “Blue” the raptor, not Claire Dearing.

From Tyrannosaurus Rexes to raptors and from Grant to Grady, “Jurassic World: Dominion” feels like one final farewell party that everyone will remember.

It’s not because it was the franchise’s greatest movie but because it gave everyone the chance to say goodbye. 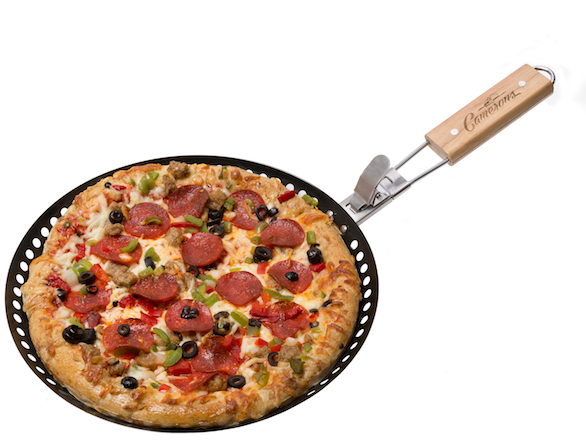 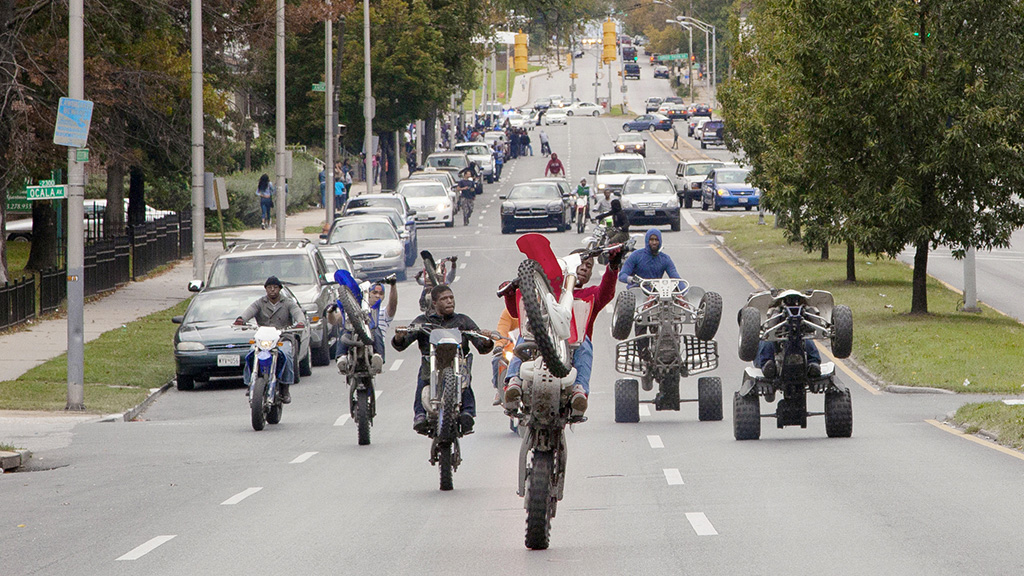