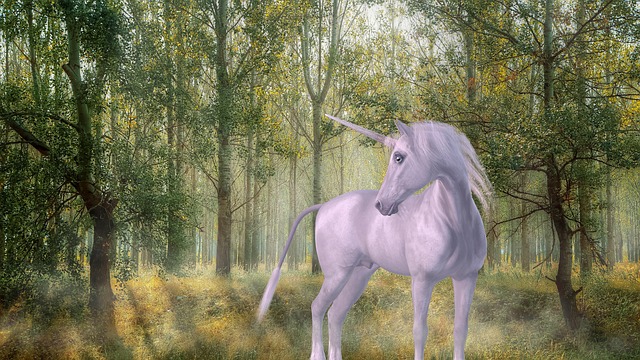 Image by SilviaP_Design from Pixabay

It’s funny if a unicorn was a thing.

A thing to touch

It’s funny if a rainbow’s end

Was a treasure trove

It’s funny if treasure was real;

Was there ever a pot of gold

As they do hate

For what is real;

I prefer rainbows, and fairy dust,

Even in the midst of misty

Over, what is there to

Or is it better to be static,

It’s funny if imagination is a thing

To eliminate my pain 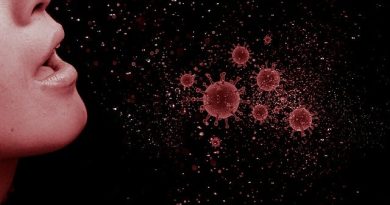