In the fall of 2018, Huawei — one of the biggest phone manufacturers in the world — launched its latest flagship: the Mate 20 Pro. But walk into the average cell phone carrier in the US, however, and you wouldn’t know it. That’s because Huawei has made a political enemy out of Trump. The American president has leveled an unofficial ban against the company, making it nearly impossible to snag a Mate 20 Pro in the States. And with new legislation on the horizon set to make this ban official, your task is all the more challenging — but not entirely hopeless.

If the Mate 20 Pro’s long battery life, enhanced cameras, and beautiful display beckon you to the dark side, you may still be able to snag one. Let’s dive in to see how you might get a Mate 20 Pro in the US.

You can’t use “official” channels

Officially, you won’t be able to purchase Huawei’s flagship with any of your usual carriers. The likes of AT&T, Verizon, and T-Mobile have all fallen out with the Chinese manufacturer, so Huawei isn’t selling the smartphone directly in the US. As a result, the Mate 20 Pro won’t be available from these stores.

It’s not the first of Huawei phones to be slapped with an official ban. The P20 was also unavailable through US carriers, so it shouldn’t come as a complete shock to see the Mate 20 Pro absent from the shelves.

Unofficially, you have a few options. However, let it be known that none of them come with plans or contracts like you would expect from an iPhone purchased through Verizon or a Pixel bought from AT&T. Your options include:

Perhaps the easiest option is shopping online through eBay or Amazon. Unlocked Mate 20 Pros are available for the time being. However, as the US continues to pressure its allies, Canada and the UK may end up banning Huawei products as well. Even still, these e-commerce sites may not ship the phone directly to you, so you may have to arrange an alternate form of shipping with someone you know in these countries.

If this sounds like a lot of work, you may have another option in a re-seller. Some companies are willing to do the dirty work of acquiring a Mate 20 Pro elsewhere and selling it in the US. These companies, including UnlockedMobiles and AliExpress, typically deal with used second-hand phones. However, since they’re taking on the risk of importing these unofficially banned phones, you may notice a Mate 20 Pro purchased this way is more expensive.

Last but not least, is the most expensive, yet pleasurable, option. If you can’t buy what you want in the US, you can try buying in it where it’s still available. Taking a trip abroad and purchasing an unlocked phone is a viable option, as long as you have the budget for international travel.

This is a great option if you already have plans to see the world this year. You won’t even have to travel far to get your hands on a Mate 20 Pro. At the time of the article, Canada has yet to place a ban on Huawei, so it’s still perfectly legal to purchase their flagship in the Great White North. But with the most recent arrest of Huawei’s CFO in Vancouver, there’s a chance this open trade may not last long.

Whatever lengths you go to get this handset, you need to make sure your phone lasts once you have it. After all, it’s not like you can zip out to the nearest mall to find a replacement when you drop it and crack the screen. Unfortunately, with the Mate 20 Pro’s bleeding-edge design and near chinless display, it’s an easy phone to drop.

If you’d rather not add the bulk of a case to your phone, Huawei Mate 20 Pro skins is a better alternative to chunky cases. These slim accessories barely add anything to the handset, yet they wrap the phone in scratch-free, grime-resistant, and grip-enhancing material.

In some cases, like in dbrand skins, this material is genuine 3M vinyl, which means you can tailor your Mate 20 Pro skin in unique textures and design. Black marble and black matrix are some of the most recent options, but for a bigger selection check out these skins for the new Huawei. Whether a titanium texture or a carbon fiber Mate 20 Pro skin, this accessory will improve your grip and keep your phone looking good for however long you keep it.

Depending on Huawei’s reputation on the international stage, you may end up having to keep it far longer than any other handset you’ve had in the past. With an unofficial ban kicking Huawei out of carriers and an official ban expected soon, the Huawei flagship will be a challenge to own — but not impossible as long as you know where to look!

Rob Teitelman is an avid blogger and digital marketing enthusiast with years of experience creating content for businesses and brands. His work has been published on major publications and blogs across North America, covering a variety of niches from tech to real estate. Recreational guitarist, amateur photographer and avid fan of all things technology and gadgets.

How to Spend More Time With Your Family 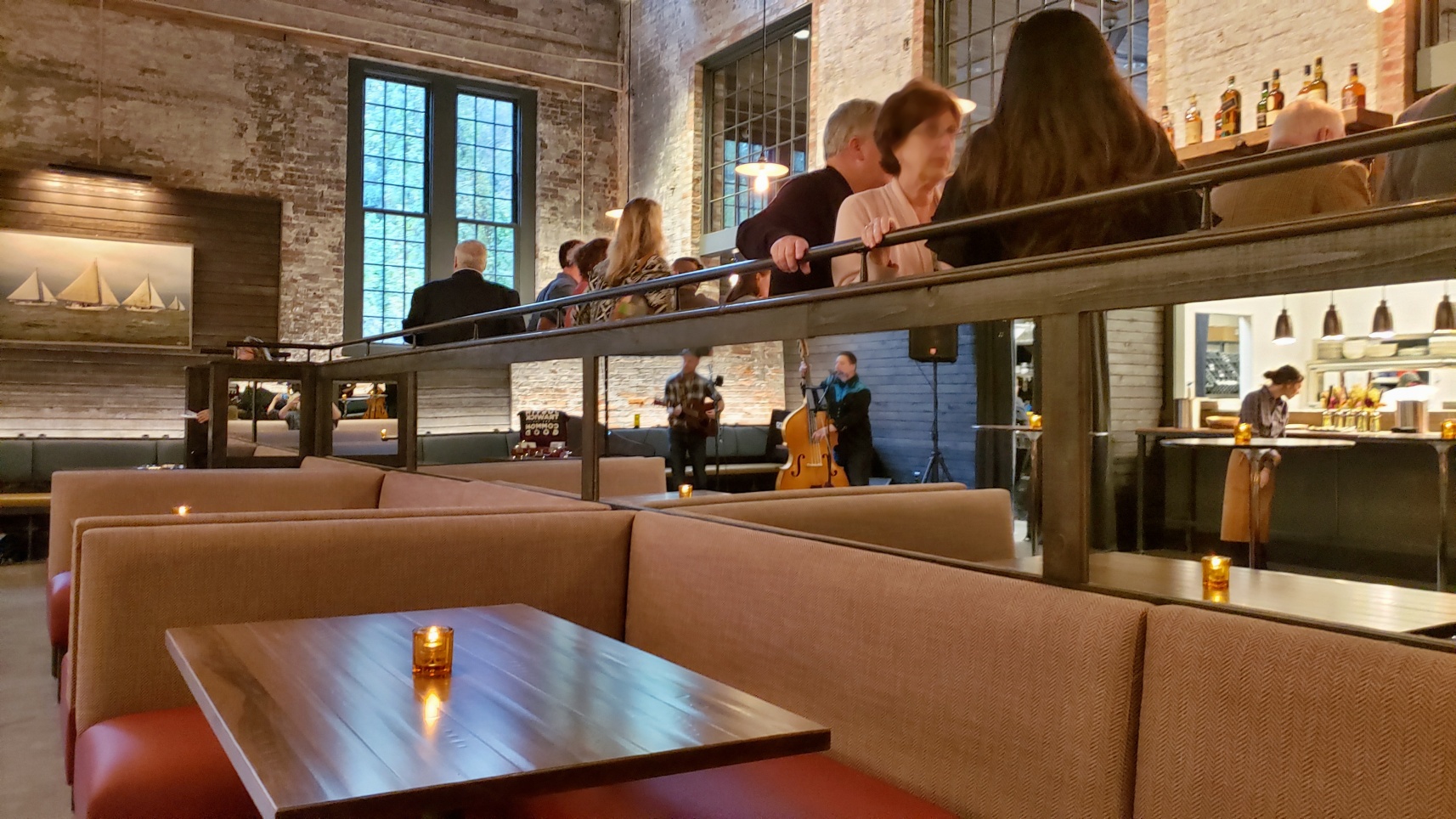