All Vaxxed Up 003a Illustration by Jeff Worman

Usually in the sci-fi movies, everything is solved in about two hours.

We are on the second year.

This is beyond a mini-series and as this will likely go on to a third season, I need a wardrobe change.

We’re all starring as ourselves.

The epic drama unfolds with a cast of billions.

In any event, I’m really looking forward to the vaccine.

Starting March 22, through the end of the year, you can get a free Krispy Kreme doughnut when vaccinated.

I can trade COVID for a start down the road to obesity and diabetes.

Even if I don’t get a doughnut, I can run around without a mask, and enjoy seasonal allergies again.

The taste of herbicides in my mouth when I’m out in the country.

Exhaust in the city.

The chip implant lets authorities know if I’m good to go for any subsequent booster shots.

Instead of a doughnut, how about a free membership to COSTCO or Universal Health Care?

Fifteen cents off every time you get a coffee at Starbucks, a deluxe car wash on Thursdays.

How about that formula? A broadcast on shortwave said, that by altering your DNA, you cannot receive God’s Grace and be admitted to Heaven — as you are no longer human.

But now we can have Heaven on Earth with a free doughnut!

With the booster shot, coming in Season 3, I can even mutter Uncle Sam — under my breath and he can tell me where I parked my car. (instead of Alexa, Siri or any other AI monitoring my every move)

Besides having antibodies, I can sit in the preferred lounge when flying. With an upgrade I can even receive texts, emails, stream music and other media, play games. Upload my thoughts to the cloud. Block unwanted pop-ups so I don’t drive off the road or walk into traffic distracted. Block what’s in my head so I can concentrate on the din outside my head. Such as billboards and the usual chaos.

When my thoughts are in the cloud, I can sell them as an NFT, a Non-fungible token, and make a few million and maybe even buy more doughnuts. Or toilet paper. You never know when the next wave is coming and you need toilet paper.

Later when I think of something, I’ll have to see if I have the right to do so. Since my thoughts like my soul will have been traded away. For both commerce and the good of the state.

A friend of mine says she’s not drinking the Kool Aid. Doesn’t  trust it. She’s letting the rest of the population reach 80 percent vaccinated and she heard she’ll be safe.

One thing is certain, she’ll miss out on the free doughnut. 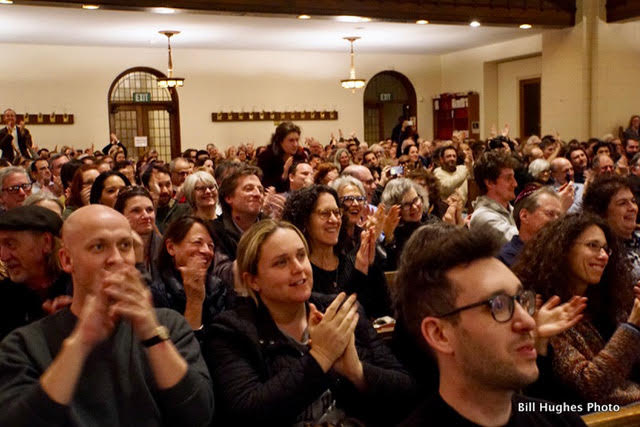 And now your local weather 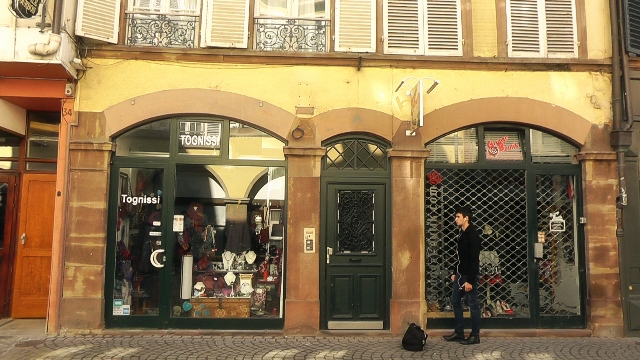