The sample size was small — only 472 likely voters — but it shows extraordinary dominance by Hogan in one of the most Democratic states in the union, with only 9% of voters undecided in the race. The poll’s margin of error is 4.5%.

Only one of Maryland’s rare Republican governors has ever been re-elected, Theodore Roosevelt McKeldin in 1954, as Hogan routinely points out on the campaign trail. McKeldin, an Eisenhower Republican who was the last Republican to serve Baltimore as mayor, won with 54% of the vote against Harry “Curley” Byrd, a segregationist Democrat.

In other statewide races, the poll found Democratic incumbents maintain their usual dominance.

Attorney General Brian Frosh, who has sued the Trump administration on multiple issues, leads Republican Craig Wolf 58% to 26% with 14% undecided.

The most important issues for voters in determining their choice for governor was the economy and jobs, education and health care. Hogan bested Jealous on his ability to handle all those issues.

Attitudes toward President Donald Trump, who is deeply unpopular here, have limited influence on the governor’s race despite Democratic efforts to tie Hogan to Trump.

Hogan is supported by 91% of Republicans, 57% of independents, 38% of Democrats, and 35% of African Americans, an unusually high number for this Democratic base. Hogan does better with men (64%) than women (47%). Jealous carries only one age group, younger voters 34 years and under, with 52%.

Only about a quarter of voters said they might be willing to change their minds on the governor’s race.

“Ben Jealous has faced a months-long barrage of negative ads and has a substantial disadvantage in campaign fundraising—and it’s prevented him from defining his candidacy to the public and making gains on his opponent,” said pollster Mileah Kromer, director of the Sarah T. Hughes Field Politics Center at Goucher College in her poll analysis. “Hogan’s electoral strength continues to be grounded in political moderation and the confidence the public has in him to handle economic issues. We have less than two months to see whether Hogan can maintain his bipartisan voting coalition or if Jealous can turnout enough progressives to make up the difference.”

Here are the full results of the poll and Kromer’s analysis. 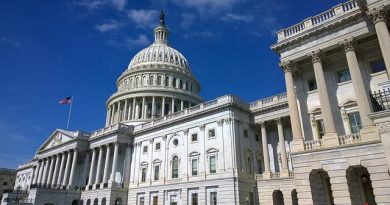 Race for Maryland’s Sixth Congressional District Trone vs. Parrott is expected to be very competitive 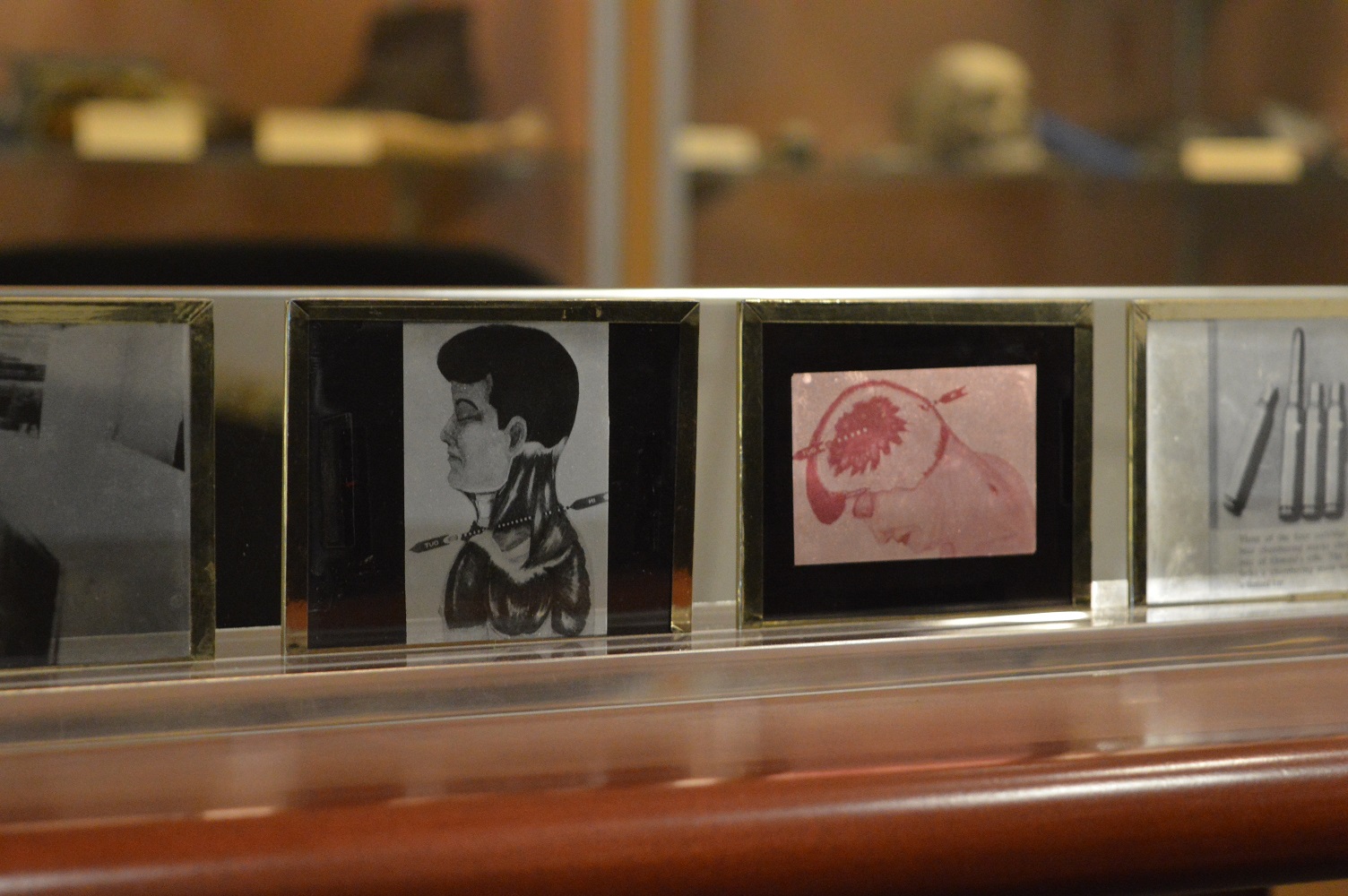 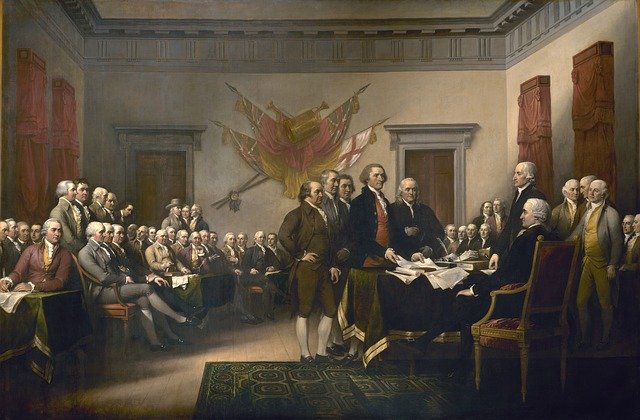