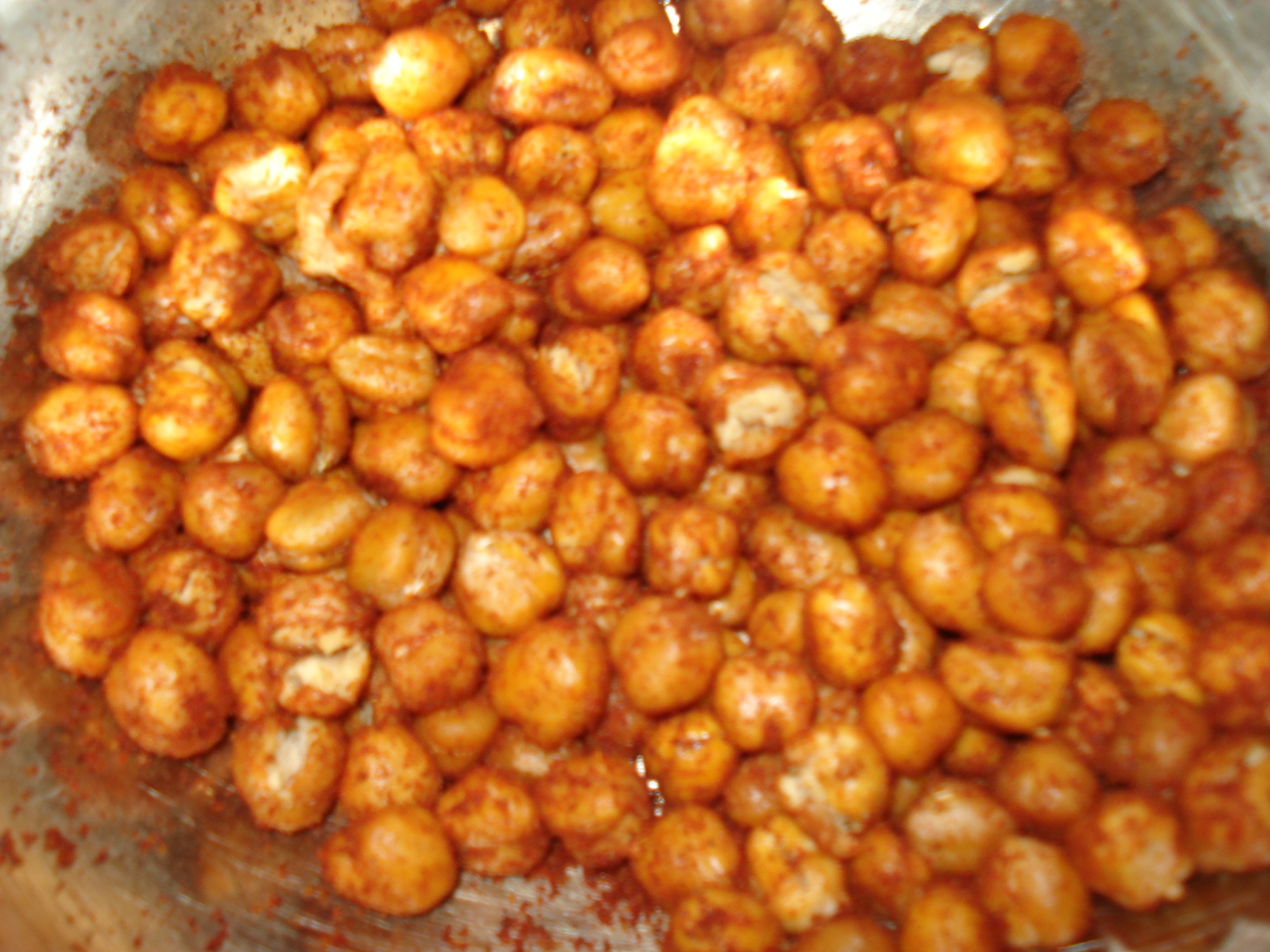 I guess most people could say I’m like Winnie the Pooh in that at any given time, I’m hungry (also in that I don’t like to wear pants – what is it with cartoons and nudity?)  However, if I ate every time I have the compulsion, my efforts in fitness would be futile.  Thanks to Pinterest, I’ve found some pretty interesting snacks for when I can’t take any more crudités.

What I have first are some roasted chickpeas.  They kind of remind me of roasted peanuts, but better because they don’t run the risk of the nut allergy – I myself don’t have it, I just don’t like nuts.  These only have 150 calories per 5 oz serving (about one-third of  the whole recipe)!

Preheat oven to 375 degrees.  Rinse and drain chickpeas, patting dry with a paper towel, and spreading out on a baking sheet.  Roast for 30 to 35 minutes, shaking pan every 10 minutes.  They will be golden brown and crunchy on the inside when done, not moist.

In a medium bowl, combine the spices.  Remove chickpeas from oven when done and spray with olive oil spray. Toss with spices while hot. Eat at room temperature.

The next snack I found on sparklepeople.com, a great resource for all sorts of healthy recipes.  Even better, this can be doubled for 9 by 13 pan.  These granola bars are quick, easy, and great for eating on the go, not to mention only 135 calories per bar.  The great thing about granola is that you can tweak it to your own taste, adding nuts, sunflower seeds, wheat germ, you name it.  To my version I added raisins, dried cranberries, and a bit of cinnamon, because I’m a spice fanatic.  These came out tasting just like oatmeal cookies!

Preheat oven to 325. Grease an 8 by 8 pan.  Combine all ingredients in a large sized bowl mixing well, then press mixture compactly into pan. Bake 18 to 22 minutes or until golden brown. Cool 10 minutes, then cut into nine bars. Cool completely before serving.

The best place I’ve found for healthy snack ideas is The Greatest’s “88 Unexpected Snacks Under 100 Calories.”  There were a lot of things listed that my narrow (but ever-expanding) view of health food would not have come up with.  The list is sorted by sweet, salty, and salty-sweet, including, but certainly not limited to:

Tip of the week: For homemade apple chips, slice and apple thin, sprinkle with cinnamon, dried in the oven for two hours at 250 degrees, turning over after the first hour. 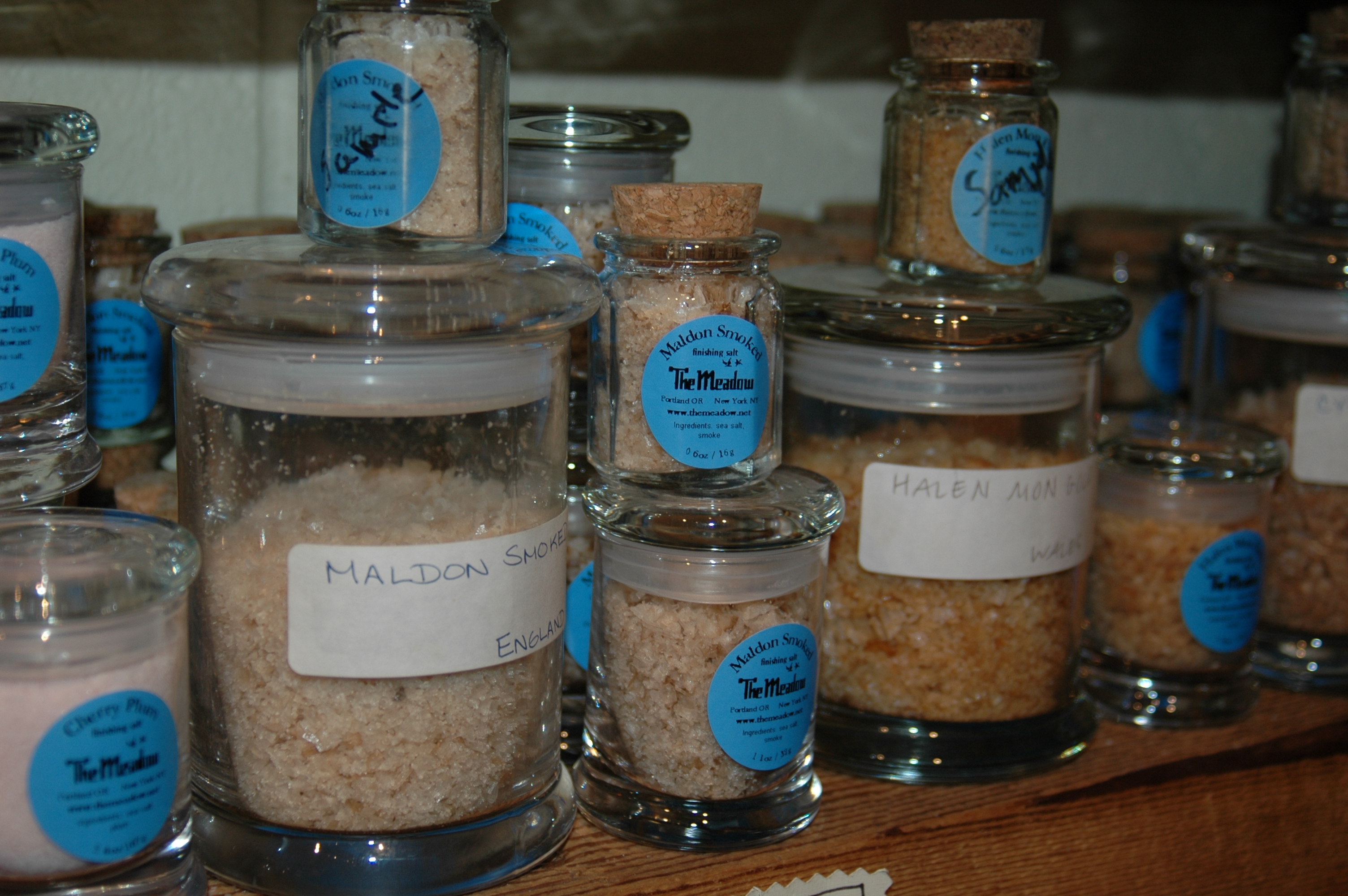 4 Important decisions to make about your car insurance