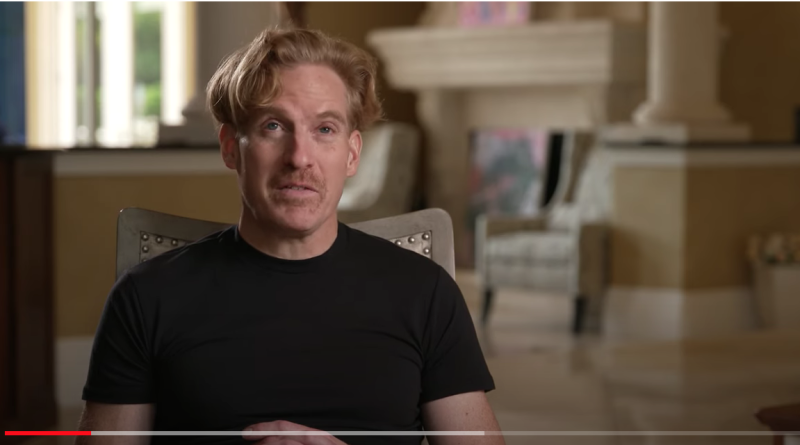 “I invested over $500 million in my insurance companies. I never took a penny of dividends. The allegation that I somehow defrauded them while investing $500 million in them and taking no dividends is entirely absurd,” says Lindberg.

“I also hired over 100 investment professionals, lawyers, and accountants and spent tens of millions of dollars on their compensation to ensure that insurance reserves were invested according to the affiliate loan compliance plan that I personally drafted,” says Lindberg.

“This case is simply to attempt to pressure Greg Lindberg and paint a negative picture of him in the press,” Estrich said. “There was no loss to anyone.”

Lindberg says that during his 633 days in prison, he “saw this movie” hundreds of times. “The government makes all kinds of false allegations to try to get you to settle. They use high pressure tactics to try to roll over defendants and get them to admit things they never did. It’s bullying pure and simple,” Lindberg says.

“This entire case is driven by the politically motivated animus of North Carolina Insurance Commissioner Mike Causey,” Lindberg says. “This case started with Mike Causey’s political vendetta after I supported his opponent in the 2016 election,” says Lindberg.

“This case has nothing to do with Justice or protecting policyholders.  In fact, our largest policyholder has said that prosecution of this case does not help them. It’s just one more example of the prosecution machine that faces any American who is unlucky enough to be in the cross hairs of the government,” Lindberg says.

Lindberg notes that this entire affair began when Mike Causey started targeting him upon coming into office in January of 2017. “Mike Causey told his staff that he was targeting me because I supported his opponent in the 2016 election,” Lindberg says.

“I am fighting every day to ensure policyholders can access all of their benefits as soon as possible, and it’s high time for cooler heads to prevail and to do what is right for those policyholders,” Lindberg said. “Policyholders don’t want more litigation. They want the current sale and financing transactions to proceed to close so they can access their funds,” Lindberg says.

About Greg Lindberg.  Greg Lindberg is an entrepreneur, a leadership coach, an author, and a father. His latest book describing his time at Federal Prison Camp Montgomery can be downloaded at www.greglindberg.com or purchased on Amazon. 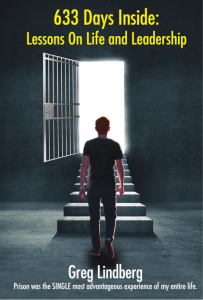 Today, these companies are worth billions of dollars and employ 7,500 people. In 2020, he founded Interrogating Justice, a non-profit organization whose mission is to bring awareness and help advance solutions that hold corrupt government actors accountable, ensure fairness in sentencing, support reentry, and provide access to justice for all. To learn more visit:https://interrogatingjustice.org/ 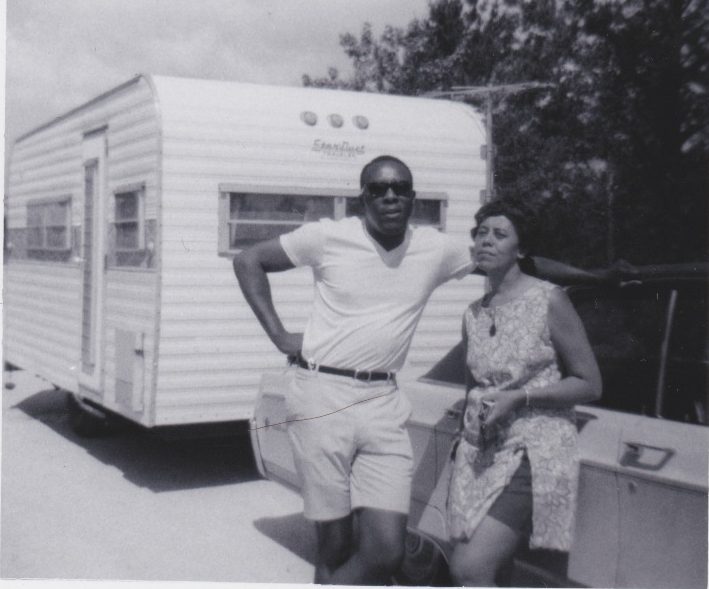 Filmmaker Follows Grandparents Tracks in ‘Everyone But Two’