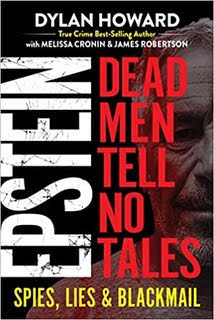 At the moment, Ghislaine Maxwell is languishing in a jail cell in the Metropolitan Correction Center (MCC) in New York City. This is not a nice place to be under any circumstances. It is located in lower Manhattan.

Over the years, I have had occasions to interview inmates who were housed there. It is a dreary-looking facility and is the kind of prison better suited to the age of Charles Dickens than to the reign of U.S. President Joseph Biden.

Maxwell, age 59, faces serious federal charges dealing with conspiracy and the sex trafficking of minors. She has pleaded not guilty. She has been unsuccessful in obtaining bail even though she has no prior criminal record. This is her ninth month as an involuntary resident in the MCC slammer.

Repeated attempts to get bail even after stating she was willing to give up her French and UK passports and put millions of dollars up as collateral, have failed. The Feds fear Maxwell, if released, will flee the jurisdiction of the court. Her trial is set for July 2021.

In one request she even offered to put up a staggering $22.5 million as bond money. The judge rejected the offer.

Maxwell is also a citizen of France and the Feds are concerned she would try to seek a safe haven in that country. France has no extradition treaty with the U.S. If convicted of the charges she faces, Maxwell could receive a sentence of up to 35 years in prison.

Questions: Is it fair to hold someone without bail that has no prior criminal record? Even the late Mafia Boss, John Gotti, got out on bail when he was awaiting a federal trial in NYC. If Gotti could get out on bail, then why isn’t Maxwell given the same treatment?

Maxwell has also pointed out how Bill Cosby and Harvey Weinstein were released on bail while awaiting trial on sex abuse charges. She wants to be treated the same way these “wealthy men” were treated.

However, one of the big strikes against Ms. Maxwell is that she was associated with the notorious pedophile and sex fiend – Jeffrey Epstein. Maxwell stands accused of procuring underage girls to perform “sexual massages” for the creepy Epstein. She has repeatedly denied the accusations.

Epstein, age 66, hung himself in his jail cell at the MCC in August, 2019. He was a multimillionaire and in perfect health. Not everyone, however, has bought the supposed suicide tale about Epstein.

Epstein knew a lot of secrets about some very powerful people. He  knew, to put it in the colloquial jargon, “where the bodies were buried.” He was a danger to many of his former associates, if he talked about their crimes.

According to the book, “Epstein: Dead Men Tell No Tales,” by Dylan Howard, Melissa Cronin and James Robertson, the saga of the sleazy pedophile surfaced to a national audience “back in 2008.” This is when he received a shocking light sentence of 18 months, in Florida, for a sex abuse offense despite evidence of his involvement with at least “thirty teen sex abuse victims.”

Maxwell, his girlfriend at the time, was accused of committing crimes related to Epstein’s sexual addiction, between 1994 and 1997. As a result of a new indictment she is now accused of continuing those acts through 2004, according to the prosecutors in her case.

Another strike against Maxwell, although no one is talking about it publicly, is that she is the daughter of the late, disgraced Robert Maxwell. To learn more about him, check out a book by Gordon Thomas and Martin Dillion entitled: “Robert Maxwell’s Israel Superspy: The Life and Murder of a Media Mogul.”

According to Howard’s book, “Epstein and Maxwell were playing a dangerous game cultivating famous friends in the name of an international blackmail and intelligence scheme.” One of their “ultimate trophies” was Britain’s Prince’s Andrew, who just happens to be eighth in line to the royal throne itself.

New, amended charges against Maxwell cover the period of time in the early 2000s when the Duke of York “was spending time with Ms. Maxwell and Epstein.” One of Epstein’s victims has claimed that in 2001 and 2002, she had sex with Andrew. Sources close to the British Royals have insisted the case had “nothing to do with the Duke.”

To be clear, Prince Andrew has denied all claims of wrongdoing. Maxwell is now facing an eight-count indictment. Her supporters have labeled her treatment as “cruel.”

I am giving Howard’s book, four out of five stars.

Filing for Divorce in Utah Online 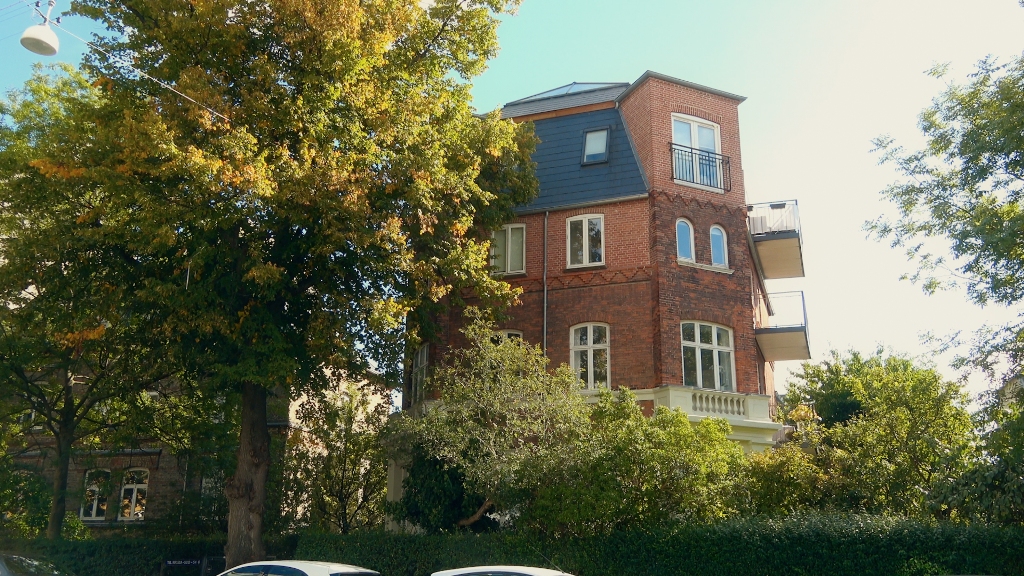