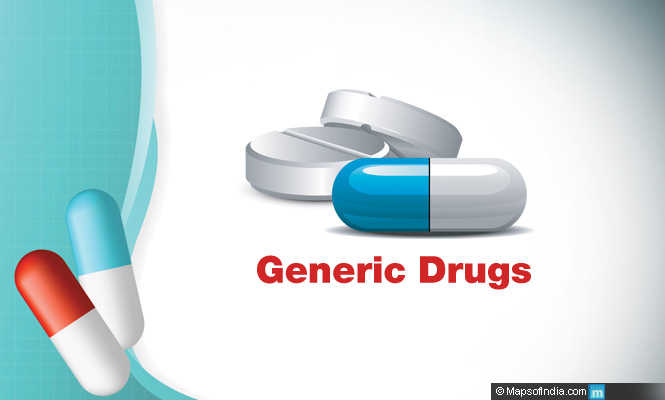 By Daniel Menefee
For MarylandReporter.com

The House voted 137-2 for the bill, HB631, and the Senate approved it on Friday 38-7 with a handful of Republicans joining the Democratic majority. All but a few GOP delegates supported the measure.

The legislation would be the first of its kind in the country to hold drug makers accountable for drastic spikes in prices that can’t be justified. Under the new law, the state Medicaid program will notify the attorney general of a spike in drug prices, who can seek civil penalties of up to $10,000 per violation.

“Generic prescription drugs prices have been like the ‘wild’ west for many Americans” said Vincent DeMarco, president of the Maryland Citizens’ Health Initiative, moments before Friday’s vote. “There’s a new sheriff in town and his name is Attorney General Brian Frosh, who will protect Marylanders from price gouging, and this will also allow future AG’s to protect Marylanders.”

“Frosh will be able to take legal action to stop unconscionable price increases that hurt people without justification when there’s no competition in the market,” DeMarco said.

In floor debate Friday, Sen. Robert Cassilly, R-Harford, said the proper way to deal with price controls would be to set up a commission rather than allow the attorney general to make a “subjective” determination on what constitutes price gouging.

“If the state of Maryland wants to establish their own version of the FDA and engage in price controls we ought to do in the proper manner,” Cassilly said. “The proper manner would be set up some proper board or commission…or have it come under some aspect of our state bureaucracy.”

“Generic drugs are one of the only indicators in the delivery of health care where prices are actually going down,” Hershey said prior to passage of the bill. “This bill is going to have a negative effect that could potentially eliminate some of the competition that is in Maryland and that is driving these costs down.”

The legislation was rolled out at a Jan. 10 rally in Annapolis three weeks after Maryland joined 19 other states in a lawsuit against six generic drug makers for market manipulation and anti-competitive behavior.

He said normally prices “plummet” when patents expire and competition becomes “robust.” He said generic drugs have consistently run about 20% of the original patented price.

“What we allege is these companies conspired to fix prices.” Frosh said at the rally. 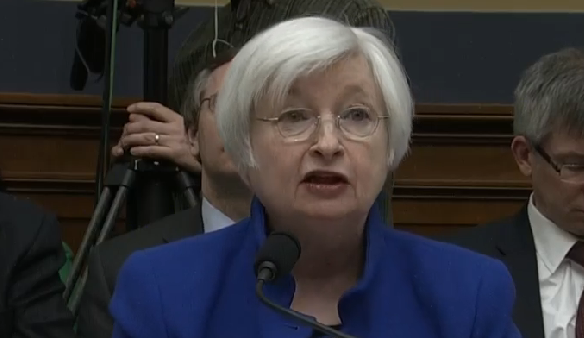 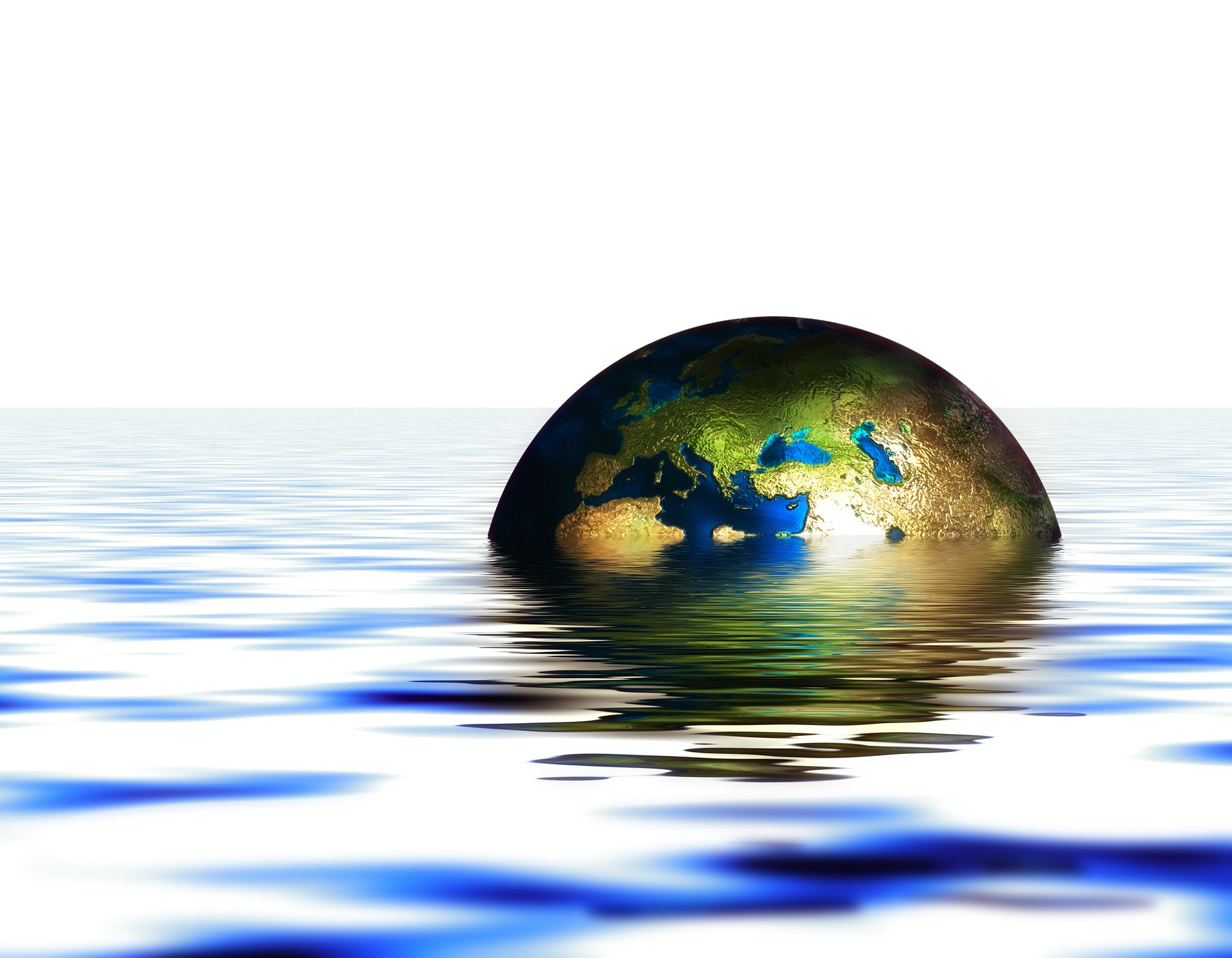