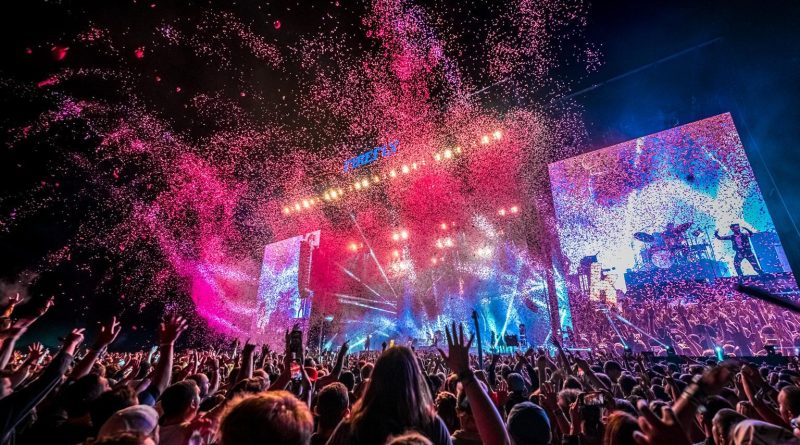 DMV music and festival fans are likely aware that Firefly Music Festival is right around the corner, both in terms of timing and distance. Just over 90 miles away from both Baltimore and DC, it’s not too late to grab a single-day or full 4-day pass granting access to both A-list and rising star musical acts from around the world (Sept. 22-25). Tucked into the Woodlands of Dover, Delaware, event creator AEG Presents celebrates Firefly’s 10th Anniversary this year, featuring artists from all genres.

Firefly is the East Coast’s largest camping music festival and also brings unique food and beverage offerings, tree DJ sets, and more than a few surprises. We had a chance to chat with Sean O’Connell, VP of Programming at AEG, for a peek behind the scenes at what attendees might expect this year.

Firefly brings an impressive degree of star power this year. O’Connell expressed extra excitement over a few of the headliners: “We’ve got four of the biggest acts in music closing the festival each night”, referring to Halsey, My Chemical Romance, Green Day, and Dua Lipa. “There is a ton of buzz from fans about the My Chemical Romance reunion”, he notes. “It’s been years since they’ve toured, and the reports and feedback from their first few shows have been incredible!”

O’Connell is personally excited to see Green Day. “They are a band we have been chasing to headline Firefly for a long time. It’s going to be an epic Firefly singalong of hits that span three decades.”

The work behind the scenes to make an event like Firefly happen should not be understated. “Firefly really hit its stride last year”, observes O’Connell, “and we’re really building off that momentum and based on our fans’ feedback”. Firefly programming efforts are a full-time job. “Putting together an event of this magnitude is always a big undertaking. We plan year-round to create a safe and high-quality immersive experience.”

The live music industry, like most others, is not immune to supply chain and procurement challenges, but O’Connell stresses that the team found solutions to navigate them, “improving every detail” of the event in the process. “There is so much to discover at Firefly”, he says.

“We have over 120 performances with many of those on our big main stages. But don’t sleep on seeing a band or DJ in our unique performance spaces like the Nest, a surreal nightclub emersed in the forest, or the Treehouse – an intimate stage where you can catch incredible artists like CHAI, a Japanese rock band from Nagoya, or Grayscale from Pennyslvania. They are both poised for an incredible show at midnight at the Treehouse nestled under the beautiful trees in The Woodlands.”

Firefly offers more than music as well. Per O’Connell, “There’s an incredible collection of exclusive big-scale art installations.  And we offer plenty of places to take a break from the music and chill such as the Hammock Hangout, the Nook, and more.”

The festival includes numerous options for sustenance. Fans have access to a wide variety of food vendors, spanning to-go pizza all the way to a curated dinner in Firefly’s Supper Club, featuring drag performances.

There’s more than art and escapism behind Firefly as well. O’Connell is proud to note that his team has “partnered with 11 non-profit organizations highlighting important actions and matters ranging from women’s reproductive rights, mental health, substance dependency, and others”. Attendees can visit Firefly’s Good Hub to volunteer and support these efforts.

If you’re on the fence, consider grabbing a ticket to Firefly here. O’Connell leaves BPE with a few parting words: “We’re kind of coming into this 10th anniversary with a lot of swagger, a lot of excitement, a lot of energy from our fans. The response has been great, and we are excited to share what we’ve been working on”. 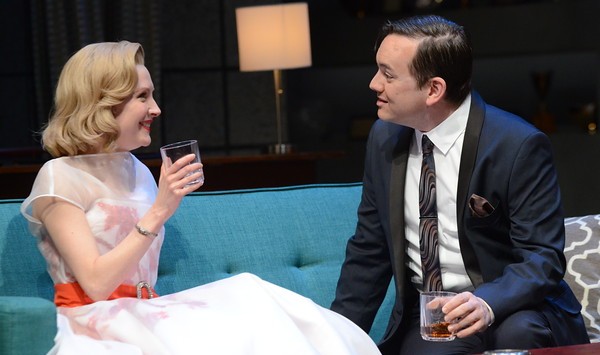