MarylandReporter.com welcomes Todd Eberly as a regular contributor. Eberly is associate professor of political science and Coordinator of Public Policy Studies at St. Mary’s College of Maryland. We will be publishing his columns simultaneously with his own blog, The FreeStater.

Businessman and Tea Party favorite Charles Lollar has officially launched his bid for the Maryland Republican gubernatorial nomination. Lollar launched his campaign in St. Mary’s County Maryland – the county is home Maryland’s first capital and, to the delight of state Republicans, is one of the fastest growing counties in the state and has been growing ever more Republican in recent years.

In announcing his bid, Lollar described himself as a fiscal conservative and social libertarian, insisting he was running for governor and not priest. He promised to reach out to Democrats as well as Republicans – a necessity and not a choice in Maryland. His campaign launch and message offered echoes of Bob Ehrlich’s successful campaign in 2002.

Charles Lollar is making 15 campaign announcements across Maryland this week, including this one in Ellicott City Wednesday.

Lollar’s emphasis on fiscal matters and his desire to sideline any discussion of social issues are both wise decisions. Recent referendum on in-state tuition and same-sex marriage clearly suggest that Maryland is becoming more and more progressive with regard to social issue. Traditional Republican party stances against same-sex marriage and support for get tough immigration policies are not going to work in Maryland in 2014. For the GOP to win, their candidate must run a campaign focused on the economic and regulatory health of Maryland. Recent news that Maryland is suffering from an exodus of taxpayers should bolster such a campaign.

Lollar ran a high profile campaign against House Minority Whip Steny Hoyer in 2010. Though the race garnered national attention and high intensity support, Lollar lost to Hoyer by 64% to 35%. Lollar was unable to eat into Hoyer base of support in the Democratic stronghold of Prince Georges county. It remains to be seen whether he can make such inroads in a race for governor.

Republicans that I have spoken with (outside of the draft Lollar movement) are cool to his candidacy. Many question his preparedness and see little more than an inspiring candidate and gifted orator. In a race that already features MD Delegate Ron George and Harford county Executive David Craig it’s difficult to see why Republican voters would look to a political novice to try and salvage the party. Republicans often say government should be run more like a business, but no Board of Directors would ever hire a CEO with no relevant experience. So why would GOP voters nominate a candidate for governor with no experience governing? The governor’s mansion is hardly the place for on the job training. 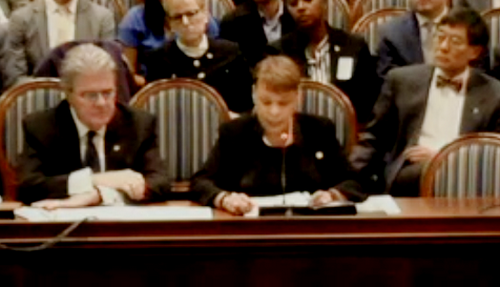 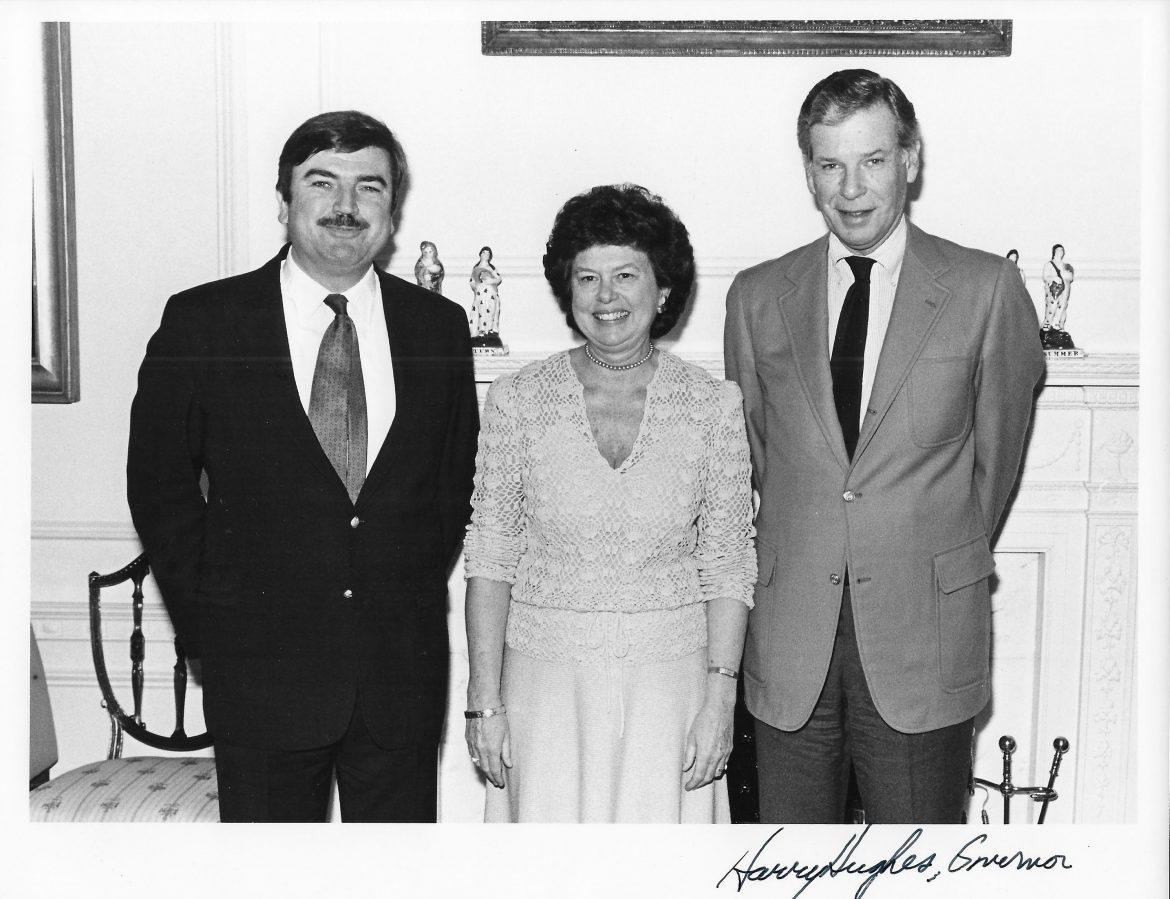