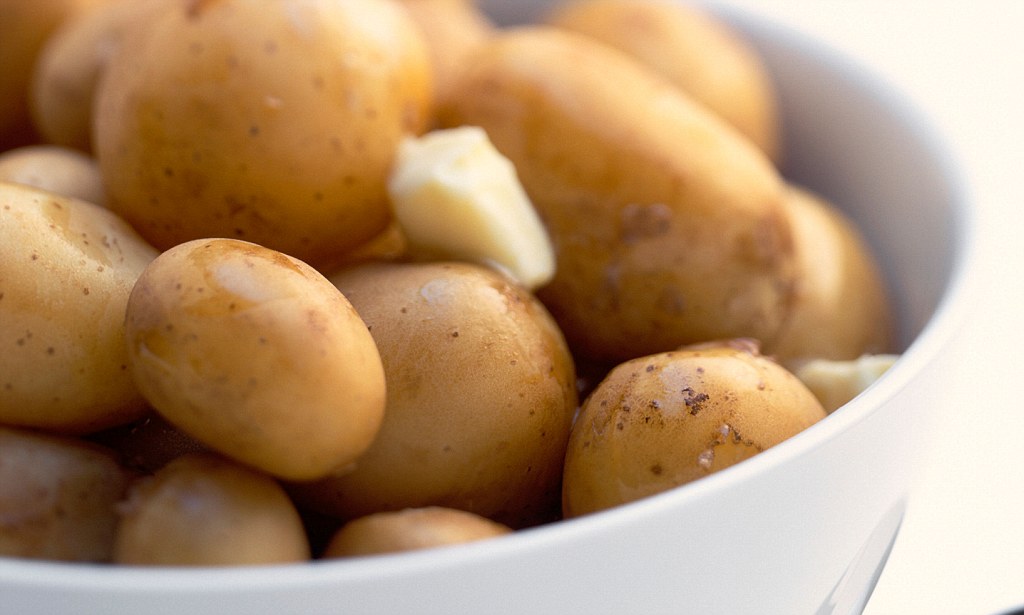 I have been writing food stories my entire adult life with one simple prime directive: to veganize family favorites and traditional comfort food with irresistibly delicious recipes that are easily reproducible by other home cooks like me.

My mission is to boil recipes down to their simplest common denominator without sacrificing flavor, by avoiding complicated instructions and one-time wonders—that ingredient you use once and relegate to the back of the spice closet, never to be seen again. Along the way, I provide some context—nutritional value, cultural connection, personal experience.

It all started when I was a college student at Carnegie-Mellon University, way back in the last century. I started learning how to cook because I wanted to eat something other than dorm food. In Pittsburgh, I joined my first health food co-op and got excited about new foods that tasted good and were good for me. As I learned more about a vegetarian lifestyle, I realized how good it was for the animals who didn’t have to sacrifice their lives in order for me to eat well. Finally, I discovered that being vegetarian is also good for the planet.

Unwittingly, I had hit the good food trifecta: I understood that eating vegetarian was good for me, good for animals, and good for the planet—a culinary triple threat.

After college I moved back to Baltimore, set up my first vegetarian kitchen, and attended nursing school. Living in Waverly, I joined Sam’s Belly (“Out of the belly of Uncle Sam…”), next door to the 31st Street Bookstore—the radical food co-op and the feminist book shop.

Back then I had dark, corkscrew curls and wore my overalls with pride. I moved to Dickeyville with my future husband and took up housekeeping in the gatekeeper’s cottage next to the old mill. We put in a wood stove, culled dead timber from the tangled wilderness behind our house, and chopped our own firewood. We kept a garden beside the river and I learned to can my own food.

Eventually we moved to another cottage in Glyndon where I started another co-op, had a garden plot with 40 tomato plants, and put in another wood stove. We took our summer bounty to a canning center run by the Church of the Brethren, a missionary community in New Windsor, stirring giant stainless steel cauldrons like modern witches. It was a family affair, with my mother-in-law, the two great-aunts, and the newest addition to our family, my baby daughter.

While I was working as a nurse and learning how to live off the land, I was invited to pen my first cooking column, a bi-weekly post for two community newspapers, the Reisterstown and Randallstown Times. Among other things, I wrote about ancient foods that were the pillars of a new foodway, exemplified by the 4 T’s—tofu, tempeh, tahini, and tamari.

Three decades later, the newspapers are defunct, the bookstore and co-op are long gone, and my long, dark curls have been replaced by a pure white pixie. But I am still vegetarian, I am still extolling those staples of veggie cuisine, and I am still writing my first veggie food column, again—this time for the Baltimore Post-Examiner.

Many things have changed since I wrote that first column, but the ambivalent reaction to the 4 T’s remains constant: For most people they represent unfamiliar foods with foreign-sounding names. They may be mainstays of vegetarian nutrition around the world, but in America they still arouse skepticism and disdain—so much so that thirty years ago I never mentioned the V-word, even though I published that column for a full year.

This is the point in the conversation where I usually bring up chicken, not because it’s vegetarian, but for the sake of argument. Almost anyone who has ever eaten fried chicken (even reformed vegetarians) agrees that it’s addictively tasty. But here is the question I like to pose: Would you ever eat chicken raw and unseasoned? No, I didn’t think so.

Just as with chicken, foods like tofu, tempeh, and seitan need to be prepared to be delicious. Dr. Richard Wrangham, a Harvard anthropologist who has written extensively on the interconnectedness of cooking and human evolution, says that’s only natural. He calls cooking humanity’s “killer app.”

Consider soup: At some point millions of years ago, early humans discovered that if they applied heat to indigestible dried beans and root vegetables, they could be magically transformed into something edible and nourishing. Making soup might well have been one of the early ways in which our ancestors defined themselves as human.

Today, cooking sometimes feels irrelevant. Less than one third of Americans are cooking their dinners from scratch and although 75 percent of them are eating dinner at home, about half of those meals are fast food, delivery, restaurant take-out, or prepared foods.

Although cooking may seem passé, it remains as relevant as ever for the perpetuation of humanity’s most primal survival skill, and the preservation of our culinary heritage. Like a folk art that is handed down only as an oral tradition, cooking is a living art that requires constant attention, as fragile as any endangered species. 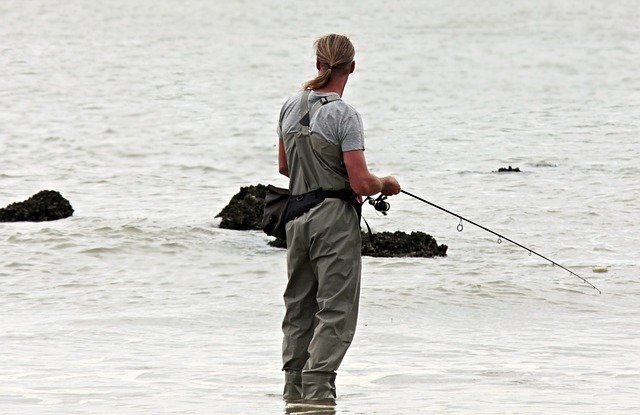