Part of a bridge is washed away in St. Vincent following Dec. 24 torrential rains. (Embassy of St. Vincent)

St. Vincent, St. Lucia and Dominica — three of the world’s smallest countries — are still in shock after a freak Christmas Eve storm ripped through the Eastern Caribbean, destroying crops, houses and livelihoods in its wake.

At a Jan. 16 news conference at the Washington headquarters of the Organization of American States, the three nations’ ambassadors to the United States issued appeals for urgent humanitarian aid. Following their speeches, José Miguel Insulza, secretary-general of the OAS, presented the diplomats with checks for $20,000 each — a symbolic gesture meant to convey the idea that every donation, no matter how small, is important.

“Over Christmas, our countries were hit by an extreme and unseasonable weather condition which left thousands of people either hungry, homeless, without livelihoods and in dire need of assistance,” said La Celia A. Prince, ambassador of St. Vincent, the worst-hit of the three nations. “As small, vulnerable countries, it is a struggle to rehabilitate and rebuild the affected areas. We are grateful for all the assistance we have received so far, and urge more support for what will clearly be a long road to recovery.”

The Dec. 24 storm dumped more than 12 inches of rain on St. Vincent over a five-hour period — more than the island’s average rainfall in a month. This triggered massive landslides and the cresting of more than 30 rivers and streams. Nine people were killed, including a 2-year-old child, and hundreds of houses were completely destroyed. In addition, 14 bridges were washed away, and the pediatric ward of the country’s main hospital was left waist-high in water.

“What we experienced is going to stay with us for a very long time,” said Prince, adding that damages to agriculture, livestock and infrastructure exceed $100 million. At least 13,000 of St. Vincent’s 110,000 inhabitants were affected by the low-level, high-impact trough that passed through the islands on Christmas Eve.

Sonia Johnny, St. Lucia’s ambassador to the United States, said her island was battered by torrential rains for 24 hours, interspersed with thunder and lightning. When it was all over, six people had died in her picturesque country of 174,000 — including a policeman who died while aiding in rescue operations.

“As one little boy said, we thought it was the end of the world. Nobody in St. Lucia had ever experienced such heavy rains before,” Johnny said. “The full economic cost of the damage has not yet been determined. It is clear, however, that the cost of reconstruction will run into several hundred million dollars.”

That includes the destruction of 40 percent of St. Lucia’s banana crop and 90 percent of its vegetable farms.

“Given the unprecedented and unexpected nature of this storm and the time that it struck, there is no doubt that this abnormal weather event is another example of climate change and its impact on small vulnerable island states, which contribute little to the release of greenhouse gases that are known to drive it,” said Johnny.

Ambassador Hubert Charles of Dominica said the disaster points up the urgency of responding to major disasters that frequently strike small Caribbean countries.

“The government of Dominica was saddled with an unplanned tab of almost 50 million Eastern Caribbean dollars (about $18.5 million),” said Charles, urging fellow diplomats to provide “greater support for the United Nations agenda on climate change and environmental protection.”

Nevertheless, the tourism industry appeared to be spared in all three countries.

Prince said most of St. Vincent’s beach resorts are concentrated in the Grenadines, which were not affected by the storm.

“We were very fortunate, because tourism is one of our major economic sectors,”  added St. Lucia’s Johnny.  “All our hotels were fully booked during that period, but they had minimal damage. Apart from the electricity going out for 40 minutes before the generators kicked in, there were no problems. The government was very concerned about our visitors, that there would be panic in the southern part of the island, but we quickly restored passage from the north to the south.”

Recent festivities marking the handing over of the new terminal building at St. Vincent’s Argyle International Airport were tinged with sadness over the widespread destruction caused by December’s storms and flooding.

“Across this country, people have lost their beds, their furnishings, their cooking utensils, their stoves, their fridges. Laptops given by the state are destroyed. Books, clothing, shoes, everything is lost — every single thing,” said Prime Minister D. Ralph Gonsalves at a recent ceremony turning Argyle’s new $28 million passenger terminal over to the state-owned International Airport Development Co.

“I am determined for us to open the airport before the end of next year,” said the prime minister, thanking the Taiwanese government for its help in financing the airport. He noted that construction of the control tower will begin soon, with other buildings such as a cargo terminal and electrical substation to follow shortly.

When completed, the new airport, which occupies 275 acres on the main island, will have a 9,000-foot runway measuring 150 feet wide. Likewise, the passenger terminal covers 145,000 square feet and will handle up to 1.5 million passengers annually.

The airport marks an important milestone for St. Vincent, which will soon be connected to the United States, Canada, Europe and South America since it is big enough to accommodate Boeing 747-400 jets. 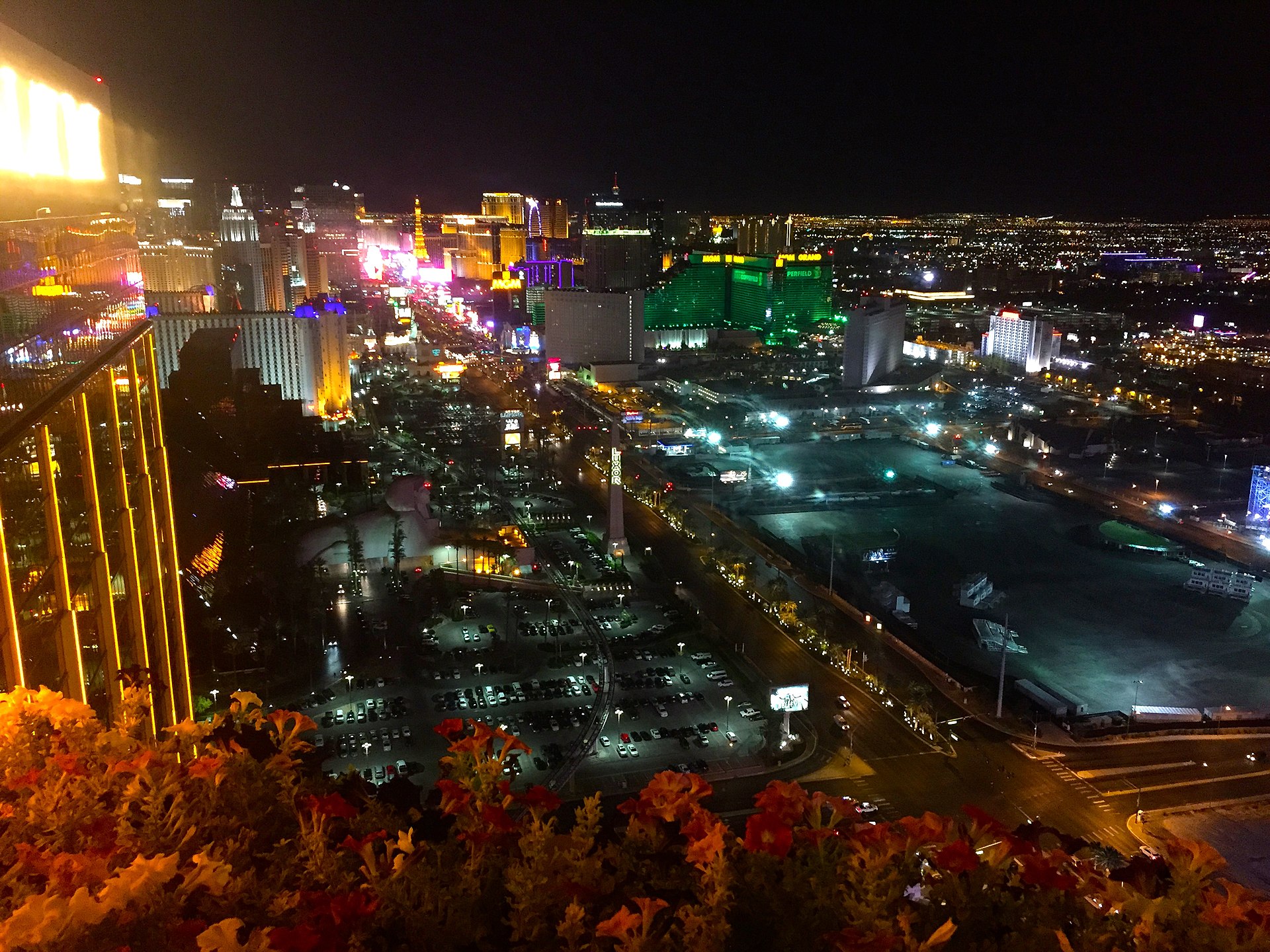 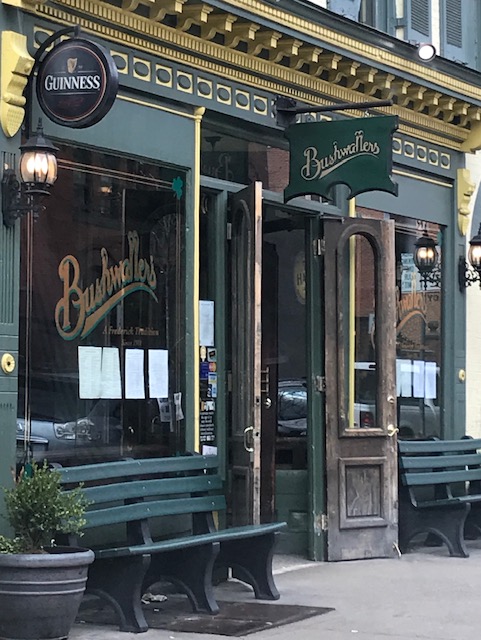