We’re about to embark on a tour of three places you can call home when traveling in Delaware.  They go from the south to the north.  So let’s begin in Rehoboth Beach, which is rapidly becoming one of my favorite spots on the eastern seaboard.  For one thing, I like the manageable boardwalk and all there is to do and see on Rehoboth Avenue, the main drag which leads to the water.  For lodging we’ll be checking into the Boardwalk Plaza Hotel, 2 Olive Avenue, directly on the boardwalk.

The Boardwalk Plaza Hotel has 83 rooms, with most of them offering a ocean view.  Let me digress just for a minute because it always fascinates me why people like oceanfront rooms and why you have to pay more for them.  For one thing, you can’t see it at night and for another, you can look at it all day, swim in it all day and it’s all free.  But the minute you see it from your room, you pay more.  OK, back to our story.

Upon entering you are greeted by two chirping birds.  Please go up and say hello.  If not they’ll be insulted.  The hotel is Triple A 4 Diamond rated, the only one in Delaware.  Once settled in, indulge yourself by taking a dip in the indoor (this time of year) pool.  Or some rooms even have Jacuzzis.

When you are hungry you can enjoy all three meals in Victoria’s, also with a Triple A 4 Diamond rating.  I did have an outstanding dinner there.  I spoke with some of the diners and discovered they are locals.  Always a good sign when a hotel restaurant attracts locals.

In the warmer months you can dine on the boardwalk patio.  Attached is a pub with a fireplace for those chilly and cold winter nights.  I can only assume it’s also a good place to settle in on a Sunday to watch a little football.  By the way, you can ask to stay in the concierge level where you’ll receive some upgraded amenities.  Rates will be a bit higher.  Also, take a trip to the rooftop to catch an elevated view of the ocean and some of the surrounding area.

Rates vary with the room and time of year.  Packages are available.  For more information302-227-7169 or boardwalkplaza.com.

While I do hate to leave the beach, it is check out time so on the road we go heading to Wilmington.  Our destination, the new Westin located at the popular area known as Riverfront.   This is comparable to our inner harbor.  It’s where you’ll find restaurants, retail, residents and the ballpark.  There is also a convention center, attached to the hotel.

Let me state right off, what really won me over here – free parking.  How many downtown hotels anywhere can say that.  I don’t know either, but I bet not many.

The hotel has 180 rooms on 10 floors.  When checking in ask for a city view.  Just my opinion.  I had one and enjoyed watching the city close down at night and re-awaken the next morning.  Amenities include a Law Center, Lobby Lounge, a lobby restaurant, fitness center, pool and legal center.  As I mentioned, the Westin is in an ideal location.  There’s all that the Riverfront offers and the center city is a relatively short walk.

If you are a fan of the TV show Downton Abbey, a clothing display from the show is on exhibit at the Winterthur Museum.  This isn’t far and the hotel is offering a Downton package.  It’s quite popular.  I have been to the museum, former home of the Duponts, and it is spectacular.  Too bad this isn’t spring when you can also tour the lovely and expansive gardens.  In the summer there are also baseball packages. Check out the website: westinwilmington.com.

Our last stop for lodging is the old dowager of the city, the Hotel du Pont, 11th and Market.  Built by the Du Ponts, as so many things in Wilmington are, this place is worth a stop even if you don’t spend the night.  Walk in and look up – note the beautiful mural to be admired.  For a meal, let me suggest the Green room.  It is a staple in the city and has been the site of many galas and many celebrities have dined there.  It is listed as one of the Historic Hotels of America.  Rooms start at about $350.00.  That’s for one night in case you were wondering. (hoteldupont.com)

Before we leave our neighbor, I’ll offer one place to visit.  It’s the Bombay Hook National Wildlife Refuge located at 2591 Whitehall Neck Road in Smyrna in Kent  County.  This is 16,000 acres and offers one of the best spots in the east to view migrating birds.   You can do that in your car or on walking trails.  Or you can ascend three towers for better views.

Lucky for you, I have a few more minutes.  This allows me to mention Dogfish Head Brewery in Milton.  They distribute to 30 states, Maryland included.  Tours are one hour and are guided.  And they’re free.  At the end participate in the tasting.  The size of this brewery surprised me.  There are 30 fermenters outside and 26 inside.  Each contain 600 gallons, which is more than I can drink.   A definite must. (302-684-1000, www.dogfish.com

For more information on anything happening in Delaware go to visitdelaware.com or call866-284-7483. 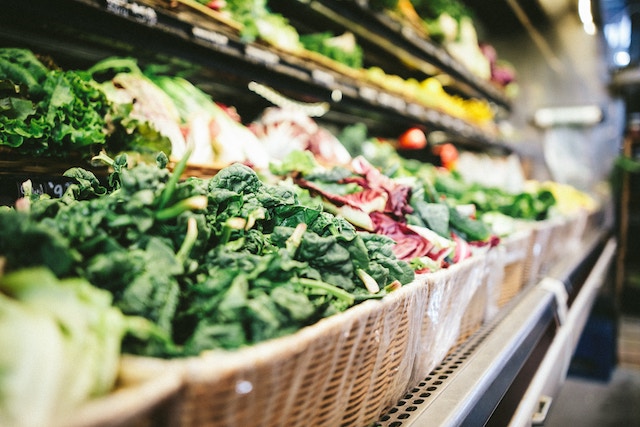 What to Consider When Buying Bath Pillows for Expectant Mothers