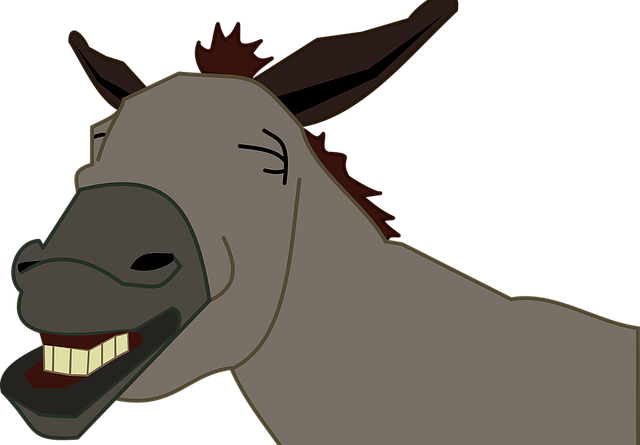 Recently, many liberal pundits have criticized Dan Cox for his comments and his allegiance to Donald Trump.  I find it hypocritical that liberals attack Dan Cox and refuse to criticize the Democratic Governor’s Association that spent $1.6 million to make sure Cox, rather than a sane moderate Republican, won the Republican primary in Maryland. I presume the Democratic Governor’s Association thought Wes Moore would lose to Kelly Schulz if she was on the ballot in November.

It’s a strange twist how Democrats often complain about money in politics yet they spend millions to elect Trump cultists all over the country. Why? It’s predicated on the belief that these folks are more beatable than the moderate Republicans so here in Maryland we get Dan Cox, with a little help from Democratic party. I understand the Machiavellian logic and it is likely to be successful but I strongly disagree. I want the Trump cultists out of politics, not on the ballot.

I’m sure Dan Cox would like to thank all those folks that donated their hard earned money to the Democratic Party so it could be used to put him on the ballot. It’s difficult to accept complaints about Cox from the Democrats because this is the precise outcome the Democrats wanted. Cox has been placed there so he would fall easily to the Democrat, Wes Moore, in a state that favors Democrats 2 to 1. It’s all going as planned for the Democrats.

It is also remarkable that this information has not been widely published in the local newspapers although it has received national attention for it’s unusual strategy. The Democrats promote the cult members under the belief that they will be easy to defeat in the general election. I didn’t want Cox on the ballot. He is a member of the cult of Trump. I don’t like giving these folks in the cult any help whatsoever. I have to wonder what rank and file Democrats think of this policy.

Ultimately, here in Maryland, the Democrat’s strategy will prevail and Cox will lose big. But that does not justify putting extremists and anti-democratic candidates on the ballot. Democrats have not publicized this because many people including Republicans, Independents and Democrats are opposed to this strategy.

I don’t like the Democrats trying to fix who the candidates would be on both sides of the aisle. It seems rather undemocratic. It is akin to fixing a race. They are trying to pick the winner and the loser. It would be wiser if the Democrats worried about their own candidates and leave the GOP, my ex party, to continue its successful self-destruction. They need no help.

Perhaps, we should pass a law to restrict any party from spending their money on candidates other than their own.

We have enough undemocratic activities in the GOP. We don’t need more.

Because we can is not a good reason