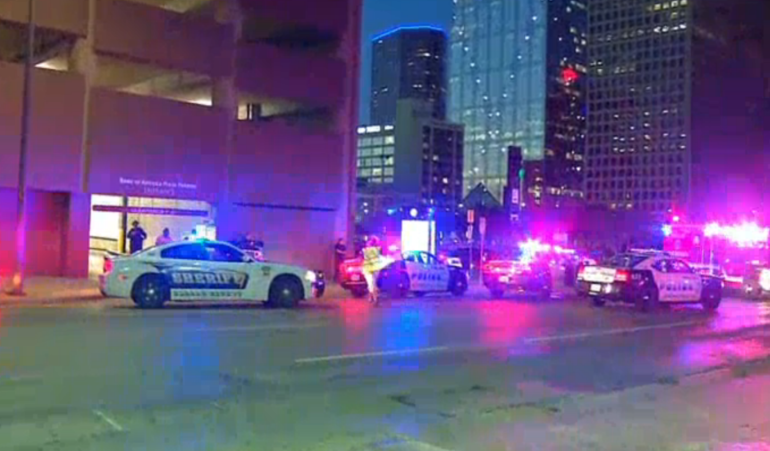 They all died bleeding red blood.  Whether we are black or white on the outside, inside we all have blood of the same color.

The videos showing the death of Alton Sterling and Philandro Castile at the hands of the police was no less disturbing than the television coverage showing the murders of five police officers and the wounding of seven others and two civilians.

No decent person can think any differently.

That was a hate crime, this time by a racist who was black.

Racism and hate is still alive and well in the United States, and that is not only an American tragedy but an American disgrace.

After all this country has endured, all the death and pain to assure that all Americans have the same civil rights, to see where we are at today as a country, is pretty sad.

America elected its first black president almost eight years ago, yet we seem more apart today in the United States as a people, when that should have brought us closer together as a nation.

The aftermath of what was for all intent and purposes a peaceful protest by the Black Lives Matter group in Dallas, Texas turned a peaceful gathering into a massacre.

There is no one to blame for that other than the man who pulled the trigger, Army veteran, Micah Johnson.

Would more gun control legislation have stopped this from happening?

Probably not and Chicago is testament to that.  Just over the Fourth of July weekend a reported sixty persons were shot in that city which has one of the strictest gun laws in the nation.

Where is the anger over that?

Is there none because it’s black on black crime and that doesn’t make it into the mainstream media or into the hearts and minds of elected officials or the so called leaders in the black community.

What leader does the black community really have today?

What we need is another Dr. Martin Luther King, Jr.

What would he be thinking if he were alive today?

He probably wouldn’t have to think because I truly believe we would be a far better country today if he was alive.

Aren’t all those lives lost in Chicago and other inner cities also a tragedy?

Prohibition didn’t stop the flow of alcohol, all it did was but the control of alcohol into the hands of organized crime.

How about we start holding people responsible for their own actions and stop blaming the gun, which is pretty much useless unless a human finger pulls the trigger.

And while I am on the subject of guns, how was it that police officers in Dallas were going up against an armed assailant with body armor and an assault weapon, with nothing more than their handgun.

Why didn’t every police officer in Dallas have an assault rifle?

You don’t bring a pistol to a gunfight when the other guy has a rifle.

All those police officers in Dallas who ran towards the danger were heroes for what they did.

Where are we headed in this country?

What nobody has the right to do is call for the death of police officers or incite violence.

Both blacks and whites that incite hatred and violence should be condemned by all decent people.

When police officers violate someone’s civil rights they should be held accountable.

Police are not above the law.

The actions of a few bad cops always has a ripple effect on society.

Good cops have to weed out those who have no business wearing a badge.

The black community also has a responsibility.

Teach and mentor your youth.  Tell them that fighting with a police officer and not obeying their commands is not proper conduct, it can only lead to disaster.

Philandro Castile was not a criminal.  He was a licensed concealed carry holder.  His weapon was reported to still be in his holster.  How did a minor traffic stop end up with the death of a law-abiding citizen?

People are asking, would it have turned out differently if he was white.  I find myself asking the same question.

Get more cops out on the street, out of the cars, off the bikes, on foot engaging with the public they serve.

The families of the five police officers who were killed and the families of Alton Sterling and Philandro Castile also have something in common.

They all lost their loved ones.

I watched an interview today on television with a black man named Kellon Nixon.  Listening to this man talk was nothing short of inspiring.

In closing I will leave you with his words of wisdom.

“We have to make our love louder than their hate.” 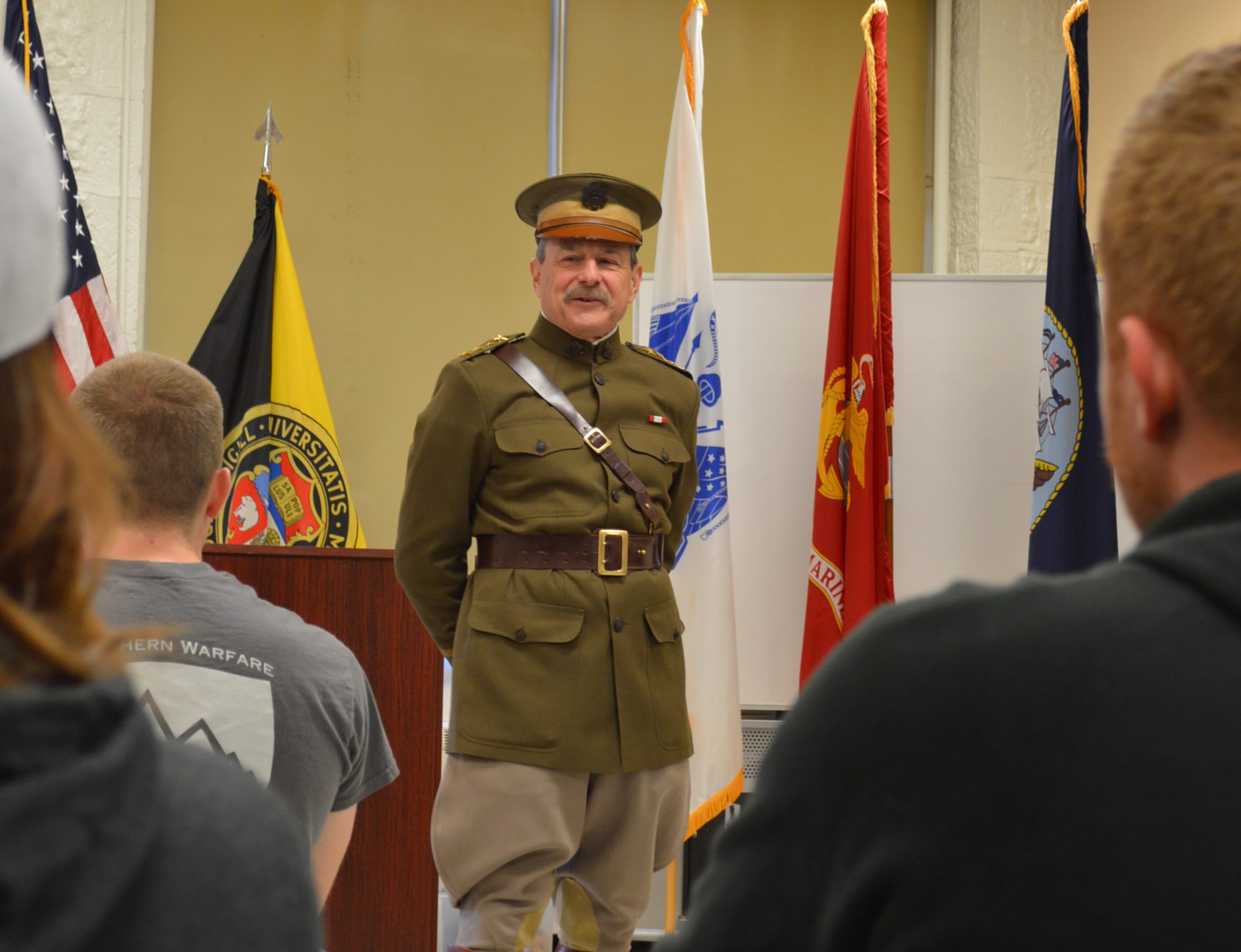