Howard County Executive Calvin Ball said the Fourth of July fireworks at Lake Kittamaqundi in Columbia are canceled due to the pandemic. He is shown at an Earth Day event on April 22. (Calvin Ball/Twitter)

Howard County Executive Calvin Ball paid four county employees more than $101,000 to do consulting work for his re-election campaign with more than 50 percent of that money going to his sister-in-law in a position that some say violated the county law.

Jamila Ratliff (Ball’s sister-in-law) was until recently responsible for handling Public Information Act (PIA) requests related to the county executive’s office. She is now the chair of Ball’s re-election campaign. Ratliff served as his executive liaison from Dec. 2019 to Feb. 2022. The reason for her departure is not known.

Former Howard County Executive Allan Kittleman, a Republican whom Ball narrowly defeated in 2018 and who is this year challenging the incumbent’s re-election, said he does not see anything wrong in-and-of-itself with Ball hiring his sister-in-law for a position in his administration, but that having her handle PIA requests while at the same time drawing a consulting fee, is probably an inherent conflict of interest.

Hira is a member of the Howard County Democratic Central Committee, as is Jones and Director of Government Affairs and Strategic Partnership, Maureen Evans Arthur.

Arthur’s name does not appear on the list of campaign consultants provided to this news organization. She did not respond to a request for comment. Neither Ratliff and Jones responded to requests for comment. Attempts to reach Hira and Halpin through both the county’s public information administrator, Mark Miller, and the campaign were unsuccessful.

Ball’s decision to pay Jones, Hira and Halpin  to work on his campaign is not illegal but it has raised ethical questions among his critics. However the county executive has strongly defended the hirings as a common practice.

“Some people will always say something. I think it is actually a quite common practice for elected officials to have people who work with campaign work and doing their job serving the county. It is actually not that uncommon,” Ball said during an interview that he cut short.

Kittleman, who is currently a commissioner on the Maryland Worker’s Compensation Commission, strongly disagreed.

Scott Peterson, who is a spokesperson for Montgomery County Executive Marc Elrich, and previously worked for Ball as his spokesman, said while Elrich “has not paid any Montgomery County government employee for campaign work,” he nevertheless “does acknowledge” that the practice is not uncommon. However, Peterson said that Elrich was speaking in a general sense and did not have specific cases in mind to support that the practice is common.

How common is the practice of paying employees to work on a campaign?

A review of six county executive’s campaign and Baltimore City finance records from 2020 through the beginning of this year showed that three counties and Baltimore City had paid employees but not to the extent of Ball paying that $101,000 tab.

Former Howard County Executive Ken Ulman, a Democrat who served from 2007-15, also paid two county employees about $26,000 for work on his 2010 re-election campaign. However, the employees took a leave of absence from the county while working for the campaign. Ball’s employees did not take a leave of absence.

Attempts were made to contact all of the county executives in the state.

The amount of money Ball paid appears to be a major difference when comparing the counties and the city. The total sum paid by the three county executives and Mayor Scott comes to about $48,000, which is less than half of what Ball paid.

So is it a big deal?

“The difference is that Calvin Ball is engaged in a pervasive practice of operating his campaign out of the office of county executive,” former GOP delegate and former state transportation secretary Bob Flanagan said.

Michael Harris, a spokesperson for Howard County Council Chair Opel Jones, did not respond to a request for comment.

Jennifer Allgair, executive director for the State Ethics Commission, declined to comment on the practice of using county employees for campaign consulting, saying the matter is a county issue.

Repeated attempts to get a comment from the Howard County Ethics Commission proved unsuccessful. The five commission members are appointed by the county executive and confirmed by the county council.

Ball, who has a Master of Arts degree in Legal & Ethical Studies from the University of Baltimore, said he believes the four women worked for the campaign during “off-hours” on “campaign issues.” Ball did not provide specifics. Asked if he could provide documents related to the consulting work, Ball said the documents could “probably” be furnished “if needed.”

Repeated requests from the campaign for documents related to the specific nature of the consulting work were unanswered.

The campaign finance records obtained by this news organization in reference to Ball’s campaign list the bulk of the payments as general “consulting fees.”

Other payments were made in relation to special campaign events. Some of the events involved raffles and the use of fair booths. Payments also were made for online advertising and graphic design work. Specific dates are listed for the work performed but the specific hours worked are not documented.

Flanagan knows a thing or two about information requests. He experienced numerous denials in a lawsuit for public records related to communications between Ball and a zoning lobbyist. The suit was filed in August 2021 in the Circuit Court for Howard County.

“The county has admitted to allegations in my complaint. They admit that they violated the Public Information Act requests and they admit they violated the Open Meetings Act…The other admission that they make is that Ball supervised his sister-in-law. If you go into the employee manual under nepotism, it says that the county will not hire somebody who is going to be supervised by a relative.”

Howard County did in fact admit they broke the law. “Defendant admits that it inadvertently violated the Public Information Act and Open Meetings Act,” Howard County said in its March 18 pleading.

In that deposition, Sidh said he, not Ball, was responsible for supervising Ratliff, according to Flanagan.

When Sidh was reached for comment, he said, “Given that your question concerns pending litigation involving the County, I have no comment at this time.”

Flanagan said he ultimately received about 99% of the documents he requested from the county in the litigation.

“The coverup was far graver than what was concealed.”

This article was produced in partnership with MarylandReporter.com. 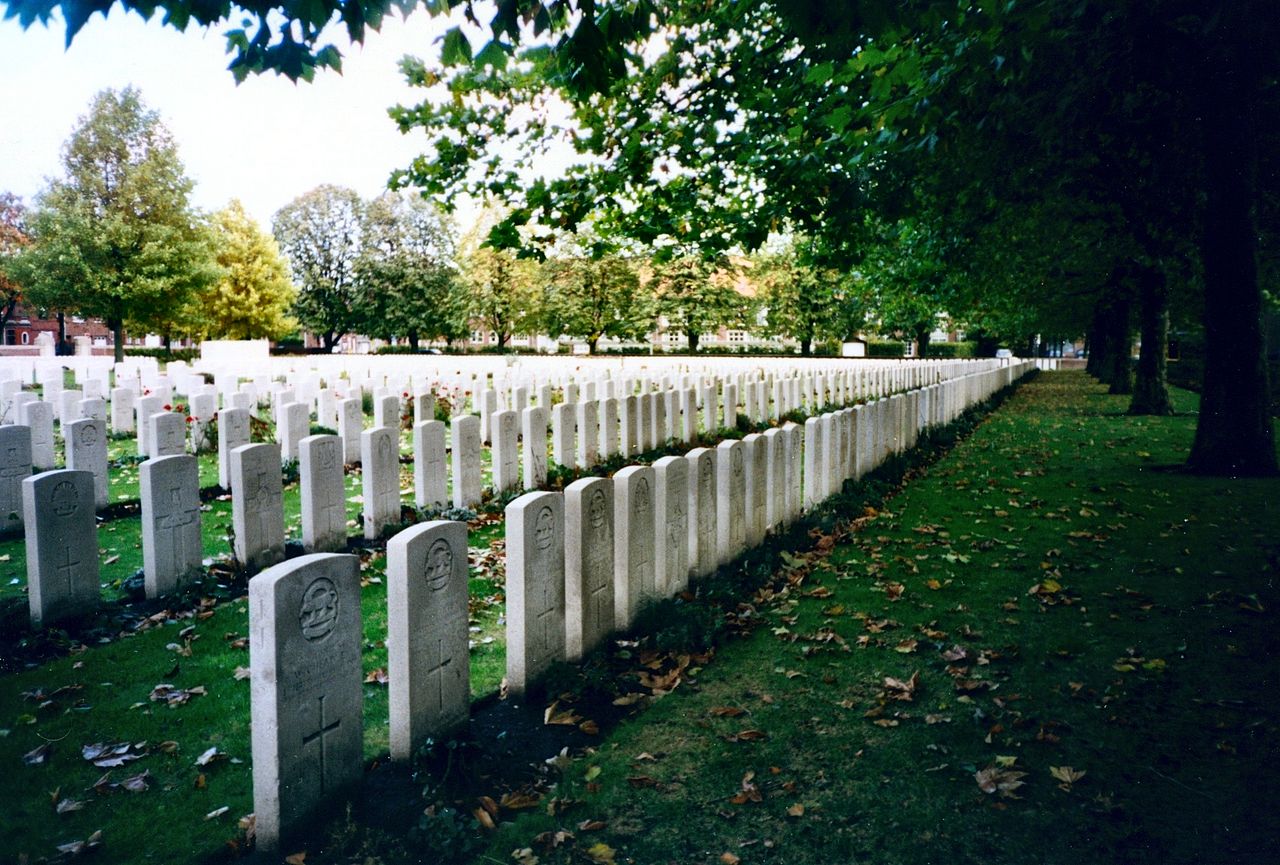 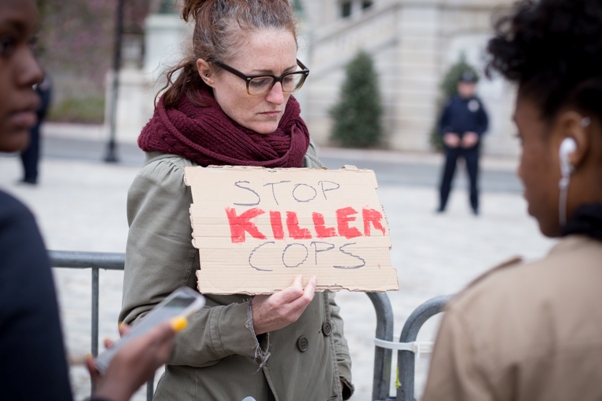