Named in honor of Harvey Kurtzman, the Harvey Awards recognize outstanding achievement in the field of comics, and is the only industry award both nominated and selected by comic professionals. First awarded in 1988, it is one the industries oldest and most respected awards.
Vivek Tiwary, #1 New York Times bestselling author of The Fifth Beatle, Tony Award-winning Broadway producer, and founder of multi-platform arts and entertainment company Tiwary Entertainment Group, returned to act as host and Master of Ceremonies for this year’s event.

This year’s winners include:

In addition, the Baltimore Comic-Con would like to thank those individuals who presented at this year’s award ceremony, including: Keynote speaker Dean Haspiel, Christina Alger, Amy Chu, Katie Cooke, Steve Geppi, Denis Kitchen, Charlie Kochman, Hope Larson, Paul Levitz, Terry Moore, David Petersen, Filip Sablik, Louise Simonson, Walter Simonson, Mark Waid, and Dirk Wood. We would also like to thank Mark Wheatley for his contributions to our program guide for the evening and awards ceremony presentation, Jerry Carr for assisting with the awards ceremony presentation, and Glenn Hauman for his “web mastery”.

The Baltimore Comic-Con will host the Harvey Awards for the eleventh year during the 18th annual show, taking place September 22-24, 2017.

In the coming months, look for more announcements from the Baltimore Comic-Con. We are looking forward to highlighting our guests, the Harvey Awards, industry exclusives, and programming. The latest developments can always be found on our website, Twitter, Instagram, and Facebook pages. 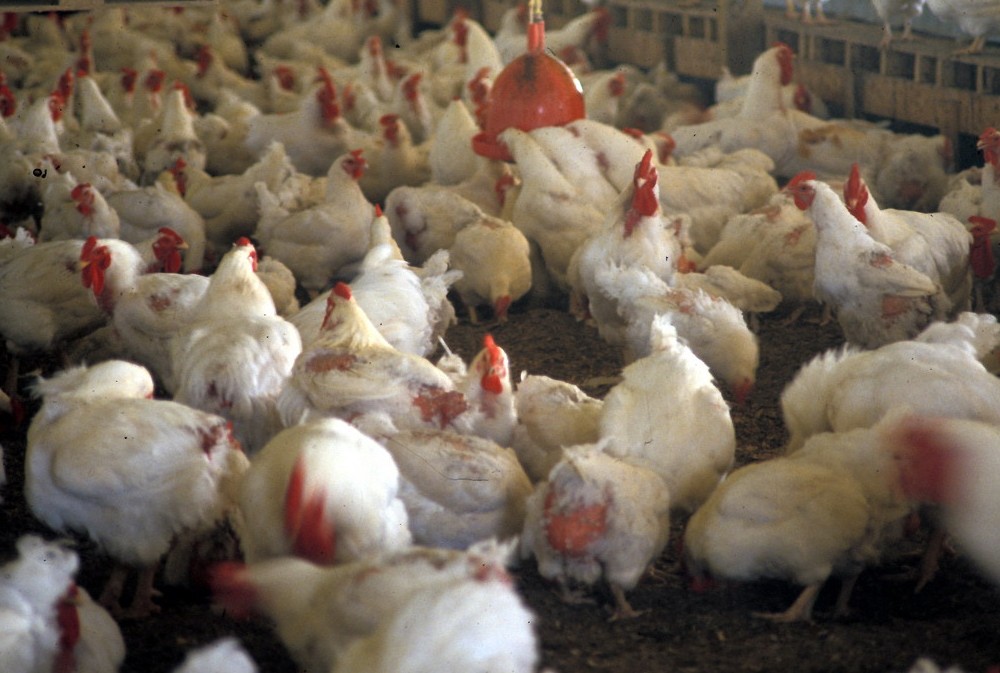