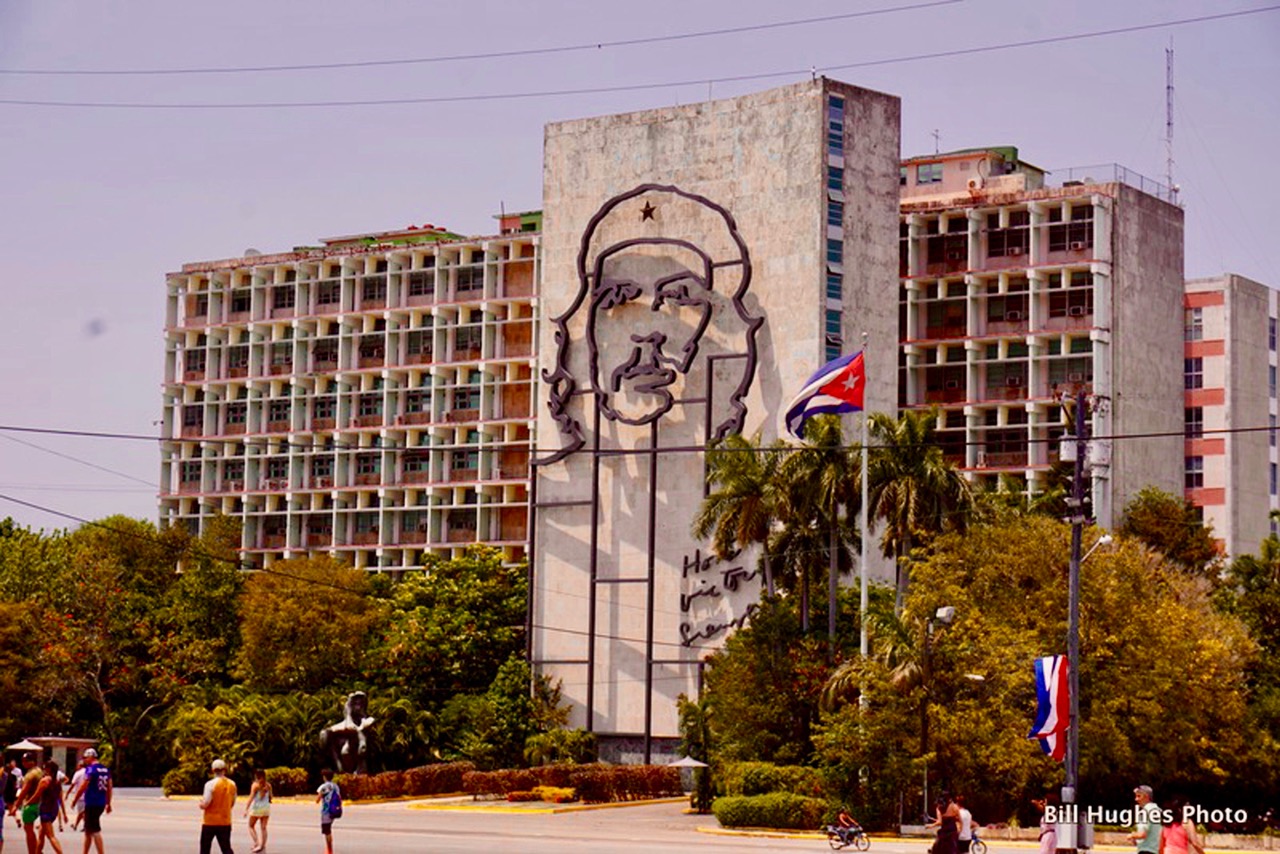 Listen to this article
Introducing Antonio Veciana’s book – “Trained to Kill: The Inside Story of CIA Plots Against Castro, Kennedy and Che.”

I couldn’t help thinking when reading Veciana’s riveting account of his licensed-to-kill days as a CIA asset: Will our country’s bloody past now come back to haunt us as our politics continues to badly splinter the nation?

First, this preamble: Donald Trump is our President. He’s a very controversial figure. We live in an era where Democrats and Republicans are daily at each others’ throats and little gets done to benefit the 99 percent. Meanwhile, growing numbers of our fellow citizens are living on the edge of the abyss. 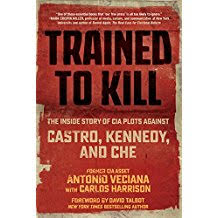 This is a sure formula for more confrontations or worse! Talks of impeachment are also in the air, along with – bullets.

On Wednesday morning in northern Virginia, a suburb of Washington, D.C., a demented gunman, who is also a Republican/Trump hater, “targeted” Republican Congressmen and opened fire on them. They were participating in a baseball practice. One Congressman, Rep. Steve Scalise, (Rep. LA), was wounded. His condition is listed as “critical.”

The gunman, who was using an assault rifle, was killed by the return fire of the Capitol Police’s security detail. He was identified as James T. Hodgkinson, age 66, from Belleville, IL. In the last presidential election, he had campaigned passionately for Bernie Sanders for president! (The “Bern” immediately disowned the head case, Hodgkinson.)

Our America, via its “Deep State” operatives, has a notorious record of removing foreign leaders, whose politics our elite insiders oppose, by any means necessary, including – murder. A case in point was the CIA-orchestrated assassination in 1973, of Chile’s Socialist President, Salvador Allende. The fingerprints of then-President Richard M. Nixon and his alter-ego, Henry Kissinger, are all over that foul deed.

A sage once warned: “Karma is a bitch!”

This brings us back to Veciana. He is a native of Cuba, who now resides in Miami, FL. He is 88 years old and in failing health. He insisted that he wrote the book because he no longer feared a Cuban-inspired assassination attempt on himself. Veciana said it was time to reveal “the truth about his double life.”

In his book, written with Carlos Harrison, Veciana recounts his amazing transformation, beginning in 1959, from a mild manner accountant in Havana, to a paid CIA asset, a spy, a wannabe Fidel Castro assassin and a terrorist.

(Veciana was raised in the “Old Town” part of Havana, which I visited in May of last year. His book was published before the death of Castro. I couldn’t help noticing while I was in Cuba, that the iconic Che Guevara was held in higher esteem than Castro.)

Like many of his fellow Cubans, Veciana opposed the dictator Fulgenico Batista, who came to power in 1952. On January 1, 1959, Batista fled Cuba for Spain. Castro and his supporters then took over.

At first, Veciana added, “Everyone saw Castro as a hero.” In the end, however, he became just another “dictator,” like Batista. He only wanted “power for himself.” Veciana soon joined the Castro opposition.

Veciana then met a man known as “Maurice Bishop.” His real moniker was David Atlee Phillips. He would later become the CIA’s chief of Western Hemisphere operations and Veciana’s handler.

For all the failed hit jobs on Castro, Bishop supplied Veciana with the “training, the money, the intelligence and the weapons.” Veciana details all of the assassination attempts in his book. Some of the capers, however, read like a “keystone cop” operation, including the one where they were going to kill Castro with a (double gasp) – “poison pen!”

A failed attempt, in Miami, on Veciana’s life soon followed. Eventually, both Bishop and Veciana testified, in the late 70s, before a Select House Committee investigating the JFK assassination. Bishop died in 1988. There is also an embarrassing incident in Veciana’s background that is revealed.

The most shocking revelation in this memoir is the author’s claim that he met Lee Harvey Oswald, in a Dallas, Texas, hotel lobby, with Bishop, only days before JFK’s assassination, on November, 22, 1963. If true, it would give credence to Oswald final words, “I’m a patsy” and put the CIA, and Bishop/Phillips, in the center of that crime of the century.

“Trained to Kill” covers a lot of our country’s darkest chapters. It’s a darn good book, but without corroboration in key parts, its plausibility should be weighted carefully by the discerning reader.

Magento Programming: Without these innovations your E-Commerce Business won’t survive 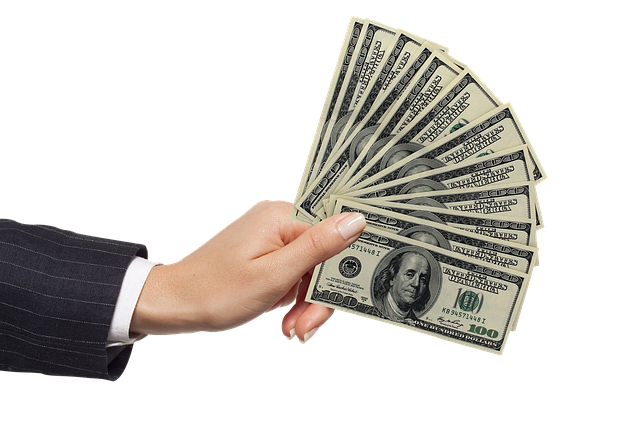 3 Legal Debt Relief Programs to Reduce Debt and Save Money