A whole host of factors go into the making of a memorable production.  Finding an effective director, casting capable players and getting the costumes, sound and set just right are all variables which figure into the equation.  The most important factor however is the play itself.  Even the finest productions fall flat when there is no real empathy with a play’s central characters.  This is precisely the problem with Stones in His Pockets, the current production at Centerstage.

Directed by Derek Goldman, Professor of Theater and Performance Studies at Georgetown University, Stones in His Pockets is a combination of the theatrical two-hander and the buddy film.  The action is set in the present, in a small town in County Kerry, Ireland.  A village has been taken over by a movie company which, not surprisingly, has hired many of the unemployed locals as extras.  The play’s two main characters – Charlie Conlon and Jake Quinn – meet during a lunch break on the movie set.  Both are desperate for work and as such endure the constant cattle-herd indignities which have long been the lot of movie extras.

As the plays unfolds and their friendship develops, we are introduced to an array of characters; all portrayed by the two lone actors on the stage.  Numerous sub-plots center around Jake’s dalliance with the film’s leading lady (Caroline); and with a cousin (Sean) reaching the end of his drug-frayed rope.

Award-winning, Irish-born Playwright Marie Jones uses more than a dozen characters in telling this tale of hope and heartbreak against the backdrop of a Hollywood film. Unfortunately, the story isn’t terribly compelling and it never quite captures the testosterone drenched comradery of two average men tilting against the windmills of an uncaring world.  As a comedy, Stones… does deliver some hearty laughs, but nothing more than one might expect from an average sit-com.  Meanwhile, its dramatic moments ring mostly empty and somewhat divorced from reality.

The boys’ great plan to make their own movie also falls flat once you realize their “original” idea is udderly ridiculous.

The plays’ shortcomings notwithstanding, there are some very nice moments in this production.

Clinton Brandhagen portrays the sincere stranger, Charlie Conlon.  A resident company member with Everyman Theatre (where he recently appeared in a production of The Glass Menagerie), Brandhagen strikes some wonderful notes as the obtuse interloper amongst the day-player ranks.  In other scenes, Brandhagen plays the harried film director; a parochial school teacher, and Caroline – the leading lady in what appears to be the worst movie ever made on the Emerald Isle.  Brandhagen’s Caroline is easily the most interesting and complex character in the play; coming across alternately as conniving, coy and conceited, only to end up concerned and committed when tragedy strikes the small town.

Todd Lawson is Jake Quinn, the smooth young rogue who catches Caroline’s eye.  Lawson also plays a jittery junkie; a cagey old coot (the last surviving extra from The Quiet Man) and a hilariously sophomoric assistant director.  Lawson turned in a decent, workmanlike performance in Stones…  His Quinn was introspective; his old coot was over the top.  The only distraction with Lawson’s overall performance is at times one could clearly see the actor’s process.  It was hard to tell if this drill is part of Lawson’s approach to his craft, of if he was just trying very hard to put over several characters that never quite jell.

The two actors also pull off a spirited Irish dance number, for those who enjoy that sort of thing.

And there are cows.

To his credit, Director Derek Goldman squeezes what he can from the so-so script and keeps the abhann running.

Misha Kachman’s spacious set works well in covering a number of spots around town, while both the lighting (Jennifer Schriever) and the sound designer (Andre Pluess) compliment the numerous scene changes.

A special nod to Projection Designer Jared Mezzocchi who captured some terrific reaction shots from Brandhagen and Lawson.  These little gems provided the glue that held some otherwise dull scenes together.

Stones in His Pocket is a fairly well acted play with a wearisome plot and a dozen largely forgettable characters.  It’s the kind of play you may enjoy for two hours next Saturday night but won’t remember by the time you get up for work on Monday.

Stones in His Pocket runs from now – February 23.  Running time for the play is about 2 hours with one 15 minute intermission.  Centerstage is located at 700 N. Calvert St., Baltimore, Md.  Tickets and other information may be found online or by calling the box office at 410-986-4000.

Centerstage’s production of dance of the holy ghosts runs  to November 17. Running time for the play is a little more than two hours with one 15-minute intermission. As with all productions staged in the Head Theater, seating for those arriving late is at the discretion of the house manger. Tickets and other information for both shows may be found here. – See more at: https://baltimorepostexaminer.com/centerstages-dance-holy-ghosts-starts-sharp-finishes-flat/2013/10/18#sthash.h7fKcBHE.dpuf 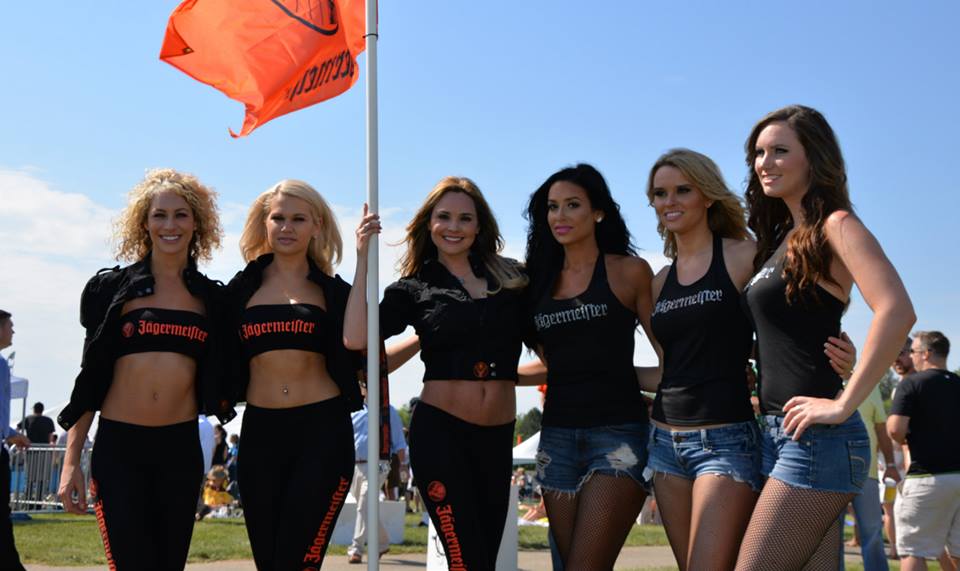 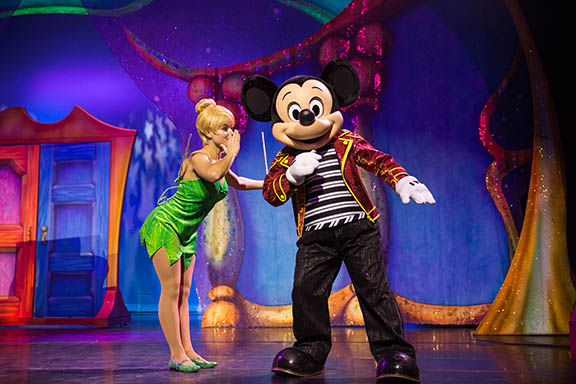 Mickey and Minnie bring Disney Magic to The Lyric

One thought on “Centerstage: ‘Stones in His Pocket’ weighed down by blasé characters”