I went on a one-hour guided tour on Saturday of the Westminster Burial Grounds, located at Fayette & Greene streets. It was originally known as Westminster Presbyterian Cemetery and was established way back in 1786 when Baltimore was still a very young city.

A Presbyterian church, Baltimore’s First Presbyterian Church, was later constructed on the site in 1852. And in 1977, it became a secular building known as “Westminster Hall.”

There were about 30 folks in our group for the tour entitled: “Where Baltimore’s History Rests in Peace.” It was sponsored by Baltimore Heritage, which has been around since 1960.

According to our guide, Jeff Jerome of Baltimore Heritage, the church was built “upon brick piers above the graves, creating remarkable catacombs” in the process. He added that many notable individuals were buried there, “including about 300 heroes of the American Revolution and the War of 1812,” along with many of the political elite – of the then movers and shakers in the community.

Enter Edgar Allan Poe, (1809-1849), the master of the macabre, who was first buried in the back of the cemetery. Would you believe in an unmarked grave? It took until 1876, for Poe to be moved to the front of the graveyard, next to its entrance, on the Fayette Street side, along with a dedicated monument. His wife, Virginia Clemm Poe, and his mother-in-law are now buried next to him.  (Poe’s grandfather, also a patriot, Colonel David Poe (1734-1816), is buried under Westminster Hall.)

Stricker gained fame as the General whose militia troops delayed and battered the British Army at the important “Battle of North Point.” He was also a veteran of the legendary “Maryland Line,” which fought with great courage at the “Battle of Long Island” in the Revolutionary War.

General Smith, who’s mentioned above, served “in both the Revolutionary War and the War of 1812; and also as Secretary of the Navy and as a U.S. Congressman for forty years. He served one term as Mayor of the city, too, “according to the “Guide to the Markers and Burials,” by Mary E. Howard and R. Kent Lancaster.

Jerome emphasized how many of the surnames of these heroes of old can be seen as “street names” around town. In the case of Hollins, it is also a popular city market found over in the Pigtown area of Southwest Baltimore.

The total number of remains in the burying grounds total “over 1,000.” The graves and tombstones lie “both underneath and around” Westminster Hall, Jerome said. The Burying Grounds also feature catacombs, along with decorated tablets, slabs and granite vaults. The latter are big enough to serve as a final resting place for an entire family.

You can’t help but notice when you go through the index of names of those buried there,  that you will find that many were business people with various occupations. Somehow, many of them also found time to serve the public in some capacity, such as members of the Baltimore City Council.

One of the heroes of the Revolutionary War whose resting place is found outside Westminster Hall is – James McHenry. This hit home for me since Fort McHenry, which juts out in the Baltimore harbor, is named after him.

(The fort was one of my earliest playgrounds. It was within walking distance of my home. I grew up in Locust Point,  in South Baltimore, where it is located. My first parade and firework demonstration that accompanied fiery patriotic speeches during WWII, were held at the historic fort. No way will I ever forget any of those fond memories.)

McHenry, like General Smith, served the young nation both in war and peace. He was an “aide-de-camp during the Revolution to General George Washington, a signer of the Constitution, Secretary of War under Washington, and ended his public career as a member of the U.S. Congress.” See, “Guide to Markers and Burials.”

Most of the epitaphs in the burying grounds strike a serious and a spiritual tone, but not all of them. One for Robert Davidson went like this:

I care not what thou sayest of me.

Your smiles I court not and for your frown I care not.”

In 1974, the Westminster Hall and Burial Grounds were placed on the National Register of Historic Sites. In 1977, a Trust was established for it placing it under the custodianship of the U. of Maryland Law School.

As for Baltimore Heritage, if you’re interested, it also specializes on tours/events that focus only on Poe. His birthday is usually marked with a huge celebration. Finally, I will tell you that, for a one-hour event, Jeff Jerome did a darn good job. By the time he finished, I was trying to figure out how I could come back to spend a longer time at the site. 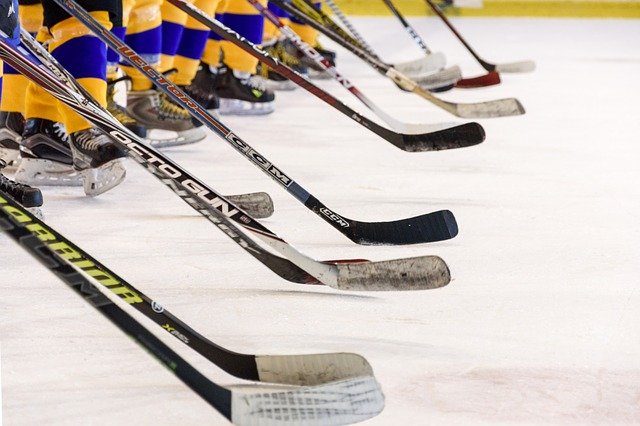 A Close Look at the NHL’s COVID Testing Practices 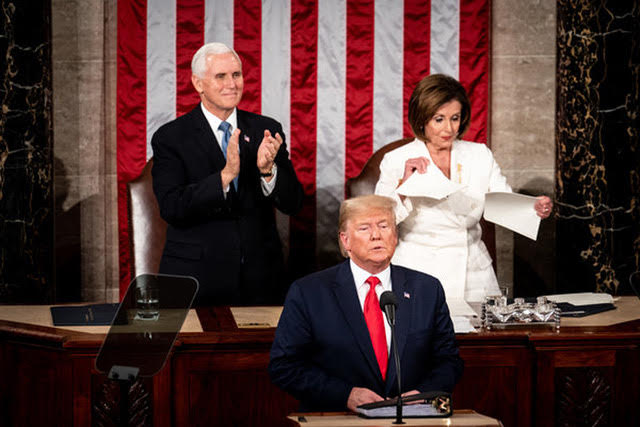 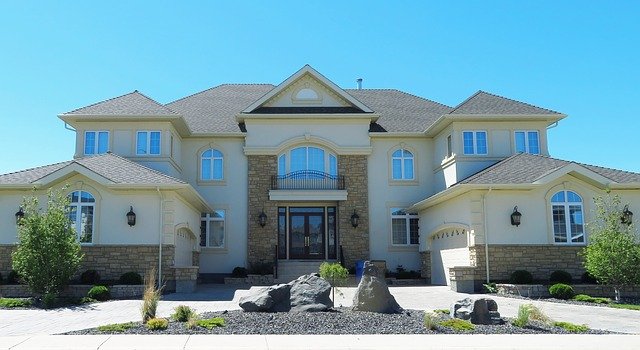