In Jimmy Cagney’s 1959 film ‘Never Steal Anything Small’ the actor sings and dances as loveable Labor leader Jake from politics to the paddy wagon on his way to prison as the story closes.  Over the years, we’ve seen such real life characters in big city politics, whose smiles are large and whose hands are often larger, grabbing all they can on their to the gray bar.

Buddy Cianci of Providence and Jimmy Walker of long ago New York come to mind when we think of big smiles and the fierce loyalty afforded them by the voting public.  Sad to say, the criminal predicament confronting Washington, D.C. Mayor Vincent Gray is neither joyous nor comrade filled.

Gray has been under investigation by federal authorities since fall 2011 about what role he played in a “shadow campaign” to unseat then mayor, Adrian Fenty in the election of 2010.  The fear, if illegality is proven on Gray’s part, is that he did not win the election fairly.

As it stands, three intimates of Mayor Gray have pled guilty to federal election violations for payoffs they made to then Mayoral candidate Suleiman Brown in exchange for his aid in undermining Mayor Fenty’s re-election bid.

The unraveling began when Brown lost his job with the city as a result of uncovered criminal allegations in his past.  He began to crow about what he had been given, the job and money, in exchange for his poised attacks on Fenty.  Coupled with a $653,000 slush fund held by a developer for the shadow campaign, Gray faces a difficult future as he tries to rule over a city and a city council that is losing faith in him.

Several city council members have called for Gray’s resignation.  Still, he has his defenders.  The Rev. Graylan Hagler and the Rev. Willie Wilson last week held a rally in his defense.  While Hagler has asked for calm and brought up the issue of color as it pertains to those asking for the Mayor’s resignation, he also cites citizens “worries that people are being priced out, moved out or politicized out.”

Here in one-party Baltimore, we endured a similar scandal in 2009 with our former Mayor Sheila Dixon.  She was convicted of a misdemeanor, for stealing $600 in BestBuy gift cards donated by a developer and meant for the poor.  She also accepted a plea deal on a separate felony charge that allowed her to keep a retirement salary of more than $80,000 per year.

Dixon was appreciated by all types of Baltimoreans during her tenure.  It was said by some that it didn’t matter how many pairs of Jimmy Choo’s she owned if she brought the murder rate down, which she did.  Mayor Dixon was praised for bringing in Andres Alonso to run the schools, Josh Sharfstein to run the Health Department and Fred Bealefield as Police Commissioner.  Still, once she came under indictment, the political lines were quickly drawn based on color.

For the record, these three men’s efforts to improve each of their agencies have been shining lights in a city in desperate need of hope, especially Alonso and Bealefield.  In choosing these people, Baltimore can be ever thankful to Mayor Sheila Dixon.

The five teenagers I met last week were part of the Mayor’s summer jobs program.  Great kids.  Each of them.  The three young women and two young men were helping to paint a park in our community.  When I sat with them during a break from the heat, I learned this:  they were all public school kids and all from single parent households.  All very bright and hopeful, all were black and all have the intention of leaving Baltimore for college and not coming back.  Ugh.

When I think of the plight of mayors Gray and Dixon, I think first of these young people. When four of the five I spoke with had plans to move to New York, this writer wonders whether either of these mayors understood what changed that city to the north of us?  Is there a hint of a problem when buying a pair of Jimmy Choo’s means leaving the city because there is no department store in Baltimore?

New York Gov. Al Smith, who had come up from the Five Points slums and a thoroughly corrupt and largely Catholic Tammany Hall, was running for president in 1928.  When Mayor of New York, Jimmy Walker asked for the Governor’s help in bringing boxing back to that state, Smith assented, with one request.

Walker had to get the signatures of 50 clergymen to back the bill.  And, said Smith, all 50 had to be Protestants.  This struck Walker as odd but Smith knew better.  Smith knew Walker could get fifty priests and rabbi’s to sign but he wanted there to be no image of impropriety on the part of Walker or Smith, both Catholics.

Gray has not been charged with any offense yet the image of impropriety swirls around him, weakening him.  I do not know whether he has committed any crime.   Even so, this week’s poll by The Washington Post shows that, in Gray’s case, voters opinions do not necessarily break down along color lines anymore.

Dixon stole small, got pinched and resigned.  Her achievements here are overshadowed by her transgressions yet she is still paid annually by the pitiably poor City of Baltimore, where still best and brightest leave.  That used to be the case in New York.  I do not wish this fate on Vincent Gray.  He has done a lot for D.C.  One wonders whether those who endeavored to help Gray win the election were really indulging in a fantasy where they thought they knew what was right for those they served.

Jimmy Walker didn’t always listen to Al Smith.  He resigned as mayor under a cloud of charges and fled to Europe.   He did, however, get the signatures of 50 Protestant ministers.

Side note: To William Raspberry:  thank you for your honesty.  Your often unpopular opinions of the Left let us know that we’re only as good as the weakest of us.  You made us think better and work harder about what is true and right about this nation. 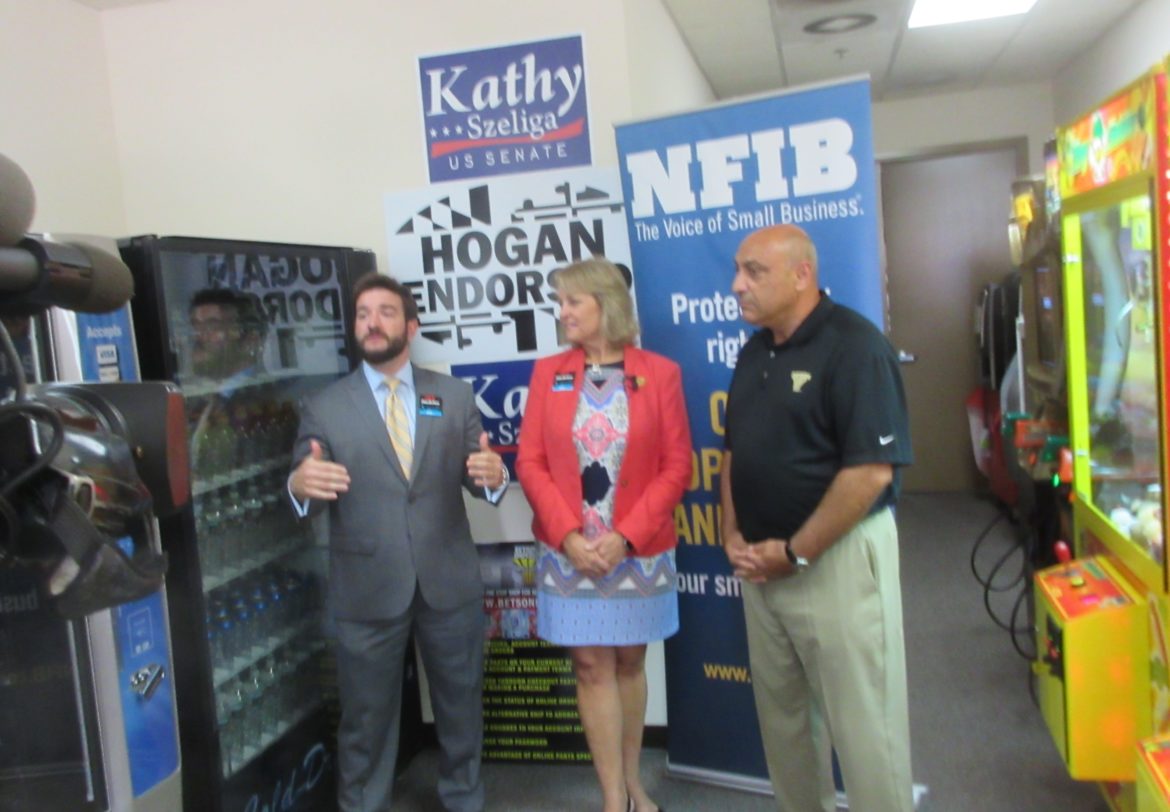 Ravens heartbreaking Loss: Baltimore will mourn for decades to come