Listen to this article
By Jeremy Bauer-Wolf

A face-off between two Democrats for the District 34 Senate seat has turned sour, with both candidates devising websites dedicated to smearing each other.

Art Helton, a former senator who represented the 34th, a Harford County district, in the ’70s and ’80s, and Del. Mary-Dulany James, are at war over the seat vacated by Republican Sen. Nancy Jacobs, who is retiring this year.

The Helton website “The Truth About the James Gang” accuses James — in Old Western-style “Wanted” poster font — of everything from killing a roadway improvement project in Havre de Grace to accepting beaucoup bucks from various PACs, both in- and out-of-state, that influence her decisions.

Helton himself has been accused of living outside his district, something he also condemned James for on the website. Initially, the State Board of Elections forbade Helton from running this cycle amid accusations his address did not fall within the 34th district. After an appeal, he was allowed to run, citing an address in Aberdeen. The James website also makes mention of that drama.

Helton’s website also derides James’ ex-aide Luke Uriah Kershner Horah, for drunkenly brawling with his brother during the last day of this year’s legislative session and falsely accusing a fictional black man of the assault. Both men were acquitted of charges associated with the incident.

“Lies like this play into deeply rooted prejudices, waste valuable police resources and sow discord and hatred between people,” the website reads, then accusing James of not disciplining him.

James confirmed in an interview that Horah had been fired, but declined to say anything further and said she did not make a public statement on the basis of an opinion from the Attorney General’s office.

“It’s a personnel issue,” she said.

Helton said he published the website a week ago in response to several “trash-talking” mailers from the James campaign and her website going live.

“It does bother me that the campaign has taken that kind of [negative] note,” Helton said. “It didn’t start out like that. I was left with the alternative of doing nothing or coming back.”

James’ website invites you to “Meet the real Art Helton” in a bold red header across the top of the page, and slams him for allegedly missed votes during his Senate tenure. It also devotes a page to his losses running for office. Most recently he fell to the outgoing Jacobs in the 2010 general election for the same seat he’s running for now.

“Time and time against voters have rejected Art’s ambition, but some people just can’t take a hint,” the website reads.

Spending thousands on the campaign

“We rely on facts and not fiction,” James said, pointing to the fact that Helton’s webpage lacked citations from where he was pulling information.

James denied every claim on Helton’s site, calling them “outlandish” and said Helton has a pattern of negative campaigning.

Helton has already pulled out all the stops for the June 24 primary. His most recent campaign finance filing indicates he’s spent more than $57,000 on campaign materials — thousands of dollars on mailers, buttons, t-shirts, billboards and a whopping $10,000 on T.V. spots. Helton still has $21,000 squirreled away.

James, an attorney by trade, is the daughter of William S. James, the former Senate president and state treasurer whose moniker is emblazoned on a Senate office building. Her campaign account indicates she has roughly the same amount of cash as Helton on-hand, $21,000, and has spent almost $30,000 thus far.

She chairs the Health and Human Resources Appropirations subcommittee, and if elected, said she wants to focus first on education initiatives and creating partnerships among educational institutions.

The No. 1 priority for Helton is establishing credibility among the Harford County delegation, something Helton said has been lost.

“I think I’m wiser than when I left Annapolis and I bring some skill sets,” Helton said. “I was very effective when I was there.”

UPDATE 6/16/2014, 5 p.m. The winner of the Democratic primary will face Republican Bob Cassilly, a former member of the Harford County Council.

“This is a Republican seat and will stay Republican,” said Joe Cluster, executive director of the Maryland Republican Party. 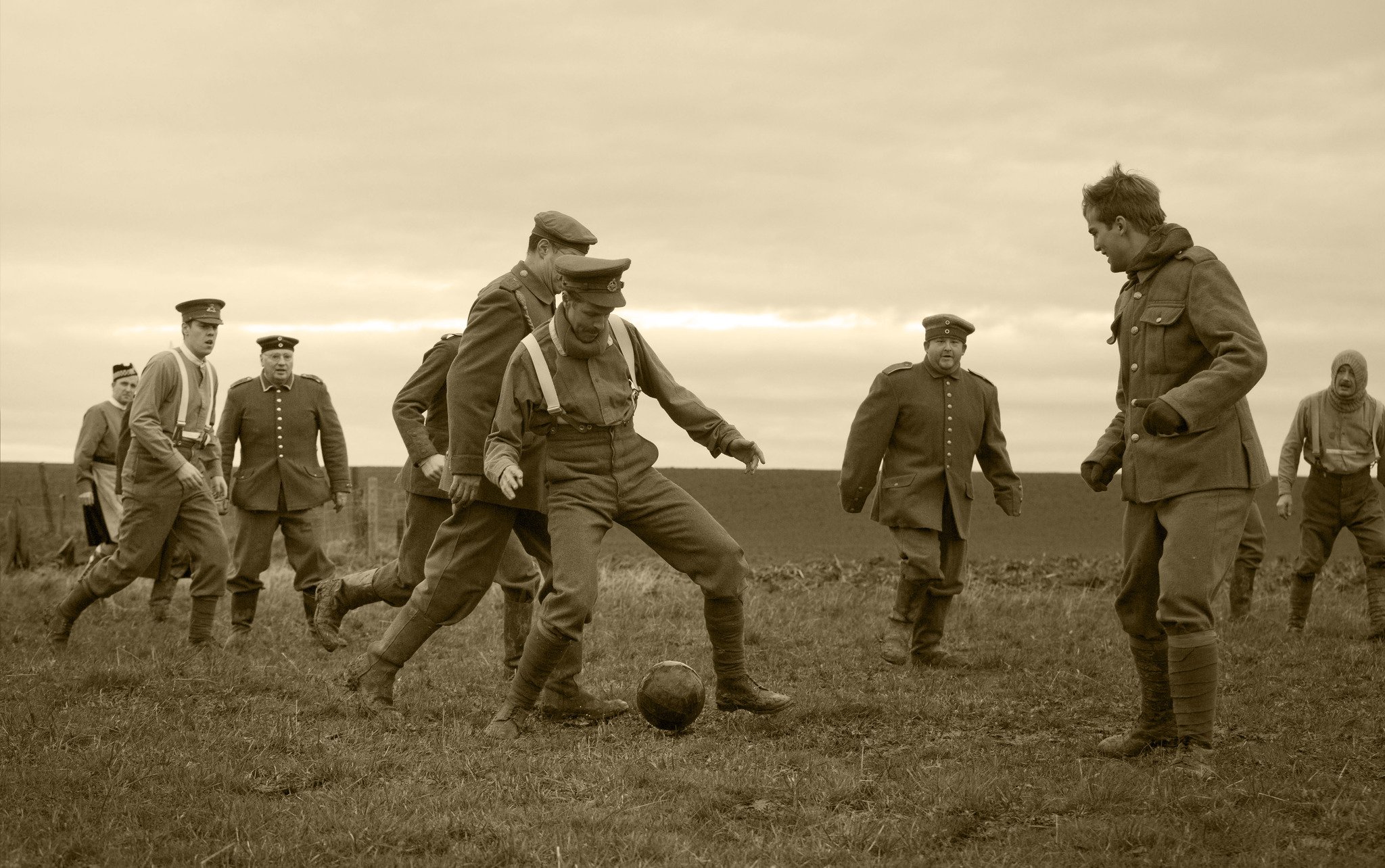 A third Bay Bridge is one too many, analysts say