Not all women can be Kate Upton, pictured above in a screen shot from YouTube,
but even Kate had critics who thought she was “too fat.”

I recently read an article on Greatist.com about feeling guilty over things that really aren’t a big deal in the long run. The author suggested six things that readers stop feeling guilty about for good. I felt like she was talking to me directly. I feel guilty on a daily basis – eating too much, not exercising enough, watching too much television, sleeping in on weekends, and the list goes on. You name it, I’ve felt guilty about it at one time or another.

My biggest guilt is usually food or exercise-based — why did I eat that cupcake or why didn’t I run another mile, etc. I know part of my guilt stems from my childhood. Throughout her entire life, my mother has struggled with her own body image. My grandmother, a waif who never fought the scale, pressured my pre-pubescent mother to be thin while at the same time feeding the entire family large Italian meals full of fat and salt. Mom didn’t want her young daughters to struggle as much as she did, so she regularly told us that as long as our bodies were healthy we shouldn’t care what we looked like. But while she was assuring us it didn’t matter, she was also going through cycles of vigorous exercise and dieting while verbally berating herself about her figure.

It hasn’t gotten any less confusing as I’ve become an adult. We live in a society that is fanatically obsessed with weight. Every commercial, television show or movie features a woman who is a size 4 or smaller. When a media outlet does feature a “regular” sized woman, I remember it better than any commercial featuring a thin model. But even the plus-sized models fit a certain body type — large boobs, small waist, big butt — the “hourglass” figure. As an “apple,” I still don’t feel reassured when I see larger women featured in today’s media.

It got to a point where I refused to watch movies with certain actresses in them because I would feel so jealous of their figures that I would be distracted from the plot. In college when I weighed 120 pounds at 5’2” I actually thought I was fat. I never had an eating disorder, thank God, but when I worked out, I didn’t work out for health — I worked out to lose my stomach or my arms or my butt jiggle. And I was skinny! I look back on it now and I wonder why I spent so much of my energy thinking about my frame and how much energy I could have put into other things like my writing, or school, or relationships.

I spent my teens and 20s making and nurturing bad habits; now I am spending my 30s trying to break the bad and getting into healthier ones. Today, I weigh 147. I eat breakfast every morning. I try to do something physical every day, even if it’s just walking around the office on my lunch break or getting up from my desk every hour to move around. When I want food, I practice portion control instead of denying my craving all together. My husband and I rock-climb for exercise and we’ve started lifting weights to build muscle. When I work out I think about lowering my cholesterol or preventing diabetes more than I think about my muffin top.

I still have nights when I feel guilty about not working out. I’ll watch television with my husband and realize I’ve lost track of the plot because I’ve been thinking about whether or not I should eat some Oreos before we go to bed. I’ll put on a dress during my period and think “This makes me look fat.” But as much as I hate those moments when I feel weak and hate myself, I need them in order to stay on track. I’ll catch myself and mentally realign my thinking to a more positive note, which allows me to keep myself focused on what my mom has been telling me all along — as long as I’m healthy, it really doesn’t matter what my body type is.

How drug addiction changes the brain over time 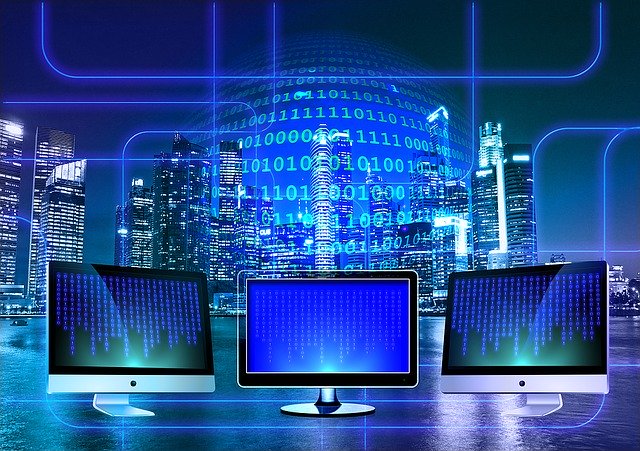