There’s a new restaurant in town, in Towson to be exact, and I was there on opening day and saw the very first meal served.

It’s Bobby’s Burger Palace, located in Towson Square, adjacent to the Cinemark Cinemas. This is the franchise’s fourth Maryland location. You might be familiar with one at Maryland Live.

The service, as explained to those of us gathered, is all about service. You can argue that all restaurants should be about that, but on this day there were 30 employees ready to serve.

And the restaurant isn’t that big; it seats a total of 89 both inside and out.

We were also told they serve only the finest beef, chicken and turkey.

I had a turkey burger and can attest it was quite good. The beef is prepared on a flat top and not a grill. To me I’d say so what, but nay nay, the difference is the flat top maintains the juices.

Guess I’ll have to watch HSN and get one of my own.

When you enter you place your order, then go to your seat. The food will be brought to you by staff members who I think are referred to as ninjas – not because they carry weapons but because they are in constant motion. You can get your own drinks.

Here’s a word you’ll see when you read the menu, “crunchified.”  This means adding thinly sliced chips to your sandwich.

I understand this is actually happening more and more, though I have never done it.

But going here I’m liable to see things I haven’t before. Like I saw a sandwich with an egg in it, and it wasn’t an egg sandwich.

The signature item is the Crunchburger, which has double American cheese and potato chips and costs just $6.95.  Many of their burgers are named after cities. There’s the Vegas, Miami, Dallas and Philadelphia.  Each one a little different.

Here’s something unique, the french fries take three days to make.  But you wont have to wait that long.  There are 10 choices of milk shakes each stacked with 11 ounces of ice cream, yikes!

The restaurant is now part of the 85 million dollar project known as Towson Square.  You’ll find about five other restaurants in the Square.  Bobby’s Burger Palace employees about 50. 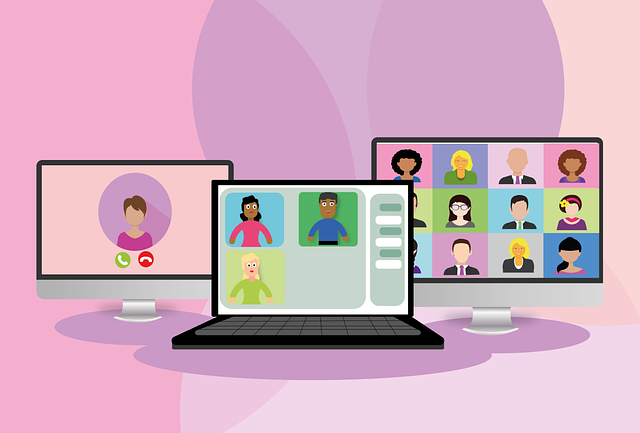 What do you want for dinner? How about breakfast?