Loyola garnered a seventh-place finish while co-host Johns Hopkins took first place in the field of 17. The Hopkins team was bolstered by members of their 2014 Division III national championship cross-country team. Junior Sophia Meehan captured first place in the 5,000 meters for the Blue Jays with a time of 17:29.12.

The Greyhounds proved their namesake appropriate, compiling most of their points in the 200-meter sprint. Sophomore Jessa Laspespa finished third in the event with a 26.85 time.

Loyola faces the Morgan State Bears this Saturday at Morgan. 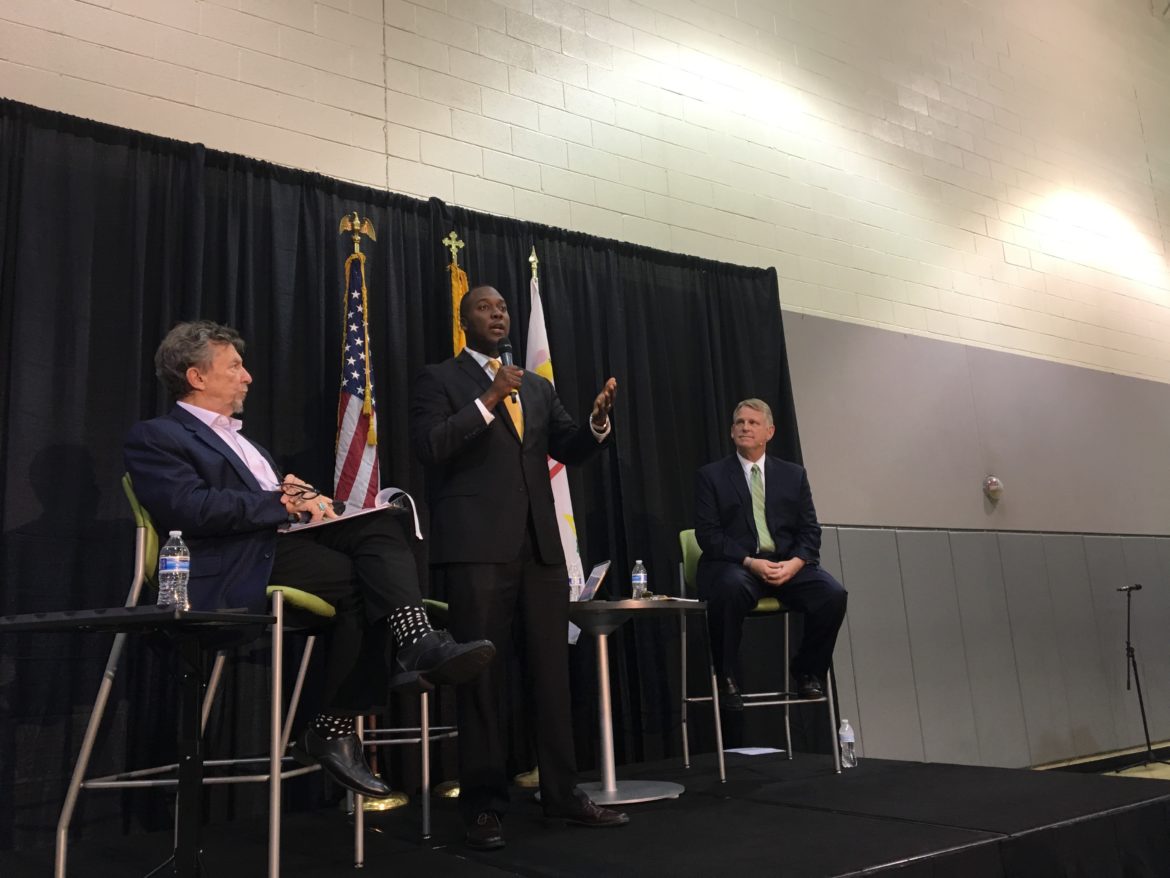