Blaze Starr – Baltimore’s legendary burlesque performer and former owner of the 2 O’Clock Club, passed away at age 83 Monday morning – leaving behind a legion of fans and an endearing legacy which continued long after she hung up her glittering g-string in 1975. For Angie Pontani, one of Neo-burlesque’s most recognizable faces, remembering Blaze means recalling how the two collaborated on recreating one of Starr’s most celebrated routines.

“Blaze was one of my greatest inspirations,” Pontani told the Baltimore Post-Examiner. “When I first started researching the history of burlesque and looking for inspiration from the original stars, she simply struck me, because she had this crazy carnal energy but was still so playful and fabulous. I really, really loved that. Of course, the more you read about her and learn, her life was just incredible.

“In 2006, Michael Jaworek, one of the booking agents from the Birchmere – who also loved Blaze – contacted me and said, ‘Wouldn’t it be fun if you did a tribute to Blaze Starr for your annual Valentine’s Day show?’ I thought that would be amazing, but before I did it, I wanted to get in touch with her and get her OK. I think that’s an important thing for any performer to do.

“I got her contact information from a friend – Luke Littell – who was working for the Burlesque Hall of Fame at the time. Blaze didn’t want to talk on the phone about my idea but rather requested that I write a letter telling her what I wanted to do and explaining how I planned to do it. So I sent her a letter in care of her brother Ben, who was handling her affairs at the time. Ben wrote back and said, ‘Blaze is interested in you doing this and she likes your ideas, but she’d like you to send some pictures to see what you look like.’

“I was so scared! I mean, I loved her, and I thought, what if I send her my pictures and she says ‘I don’t like the way you look. I don’t want you to do my tribute act.’

“Well, I sent her the pics along with another nice letter, and she wrote me back. As we corresponded back and forth, she gave me some advice about the act, and said, “Yes, you can absolutely do my act.” I was so relieved and excited. I ended up doing a variation on the famous photo of her playing the djembe drum and incorporated elements of the act where she had a panther who would help her strip on stage. Of course, I had to use my sisters as the panthers. We didn’t want to offend the animal rights people.”

“That’s how the tribute act started. It has changed over the years, but it’s certainly become one of my most popular routines. I’ve always felt honored to do it. The coolest thing about it is my exchange with Blaze. I’ve kept all the letters, and after we had our correspondence, she kept me on her Christmas card list. I just thought that was so cool and classy. She was an awesome woman. So unique; so smart; so sharp.”

We wondered if Blaze had ever had a chance to see Pontani perform the tribute routine?

“Not in person. I sent Blaze pictures of the act and links to the YouTube videos, which apparently led her to mention the number to Dixie Evans, who was running the Burlesque Hall of Fame. Dixie invited me to come out to perform for the hall of fame event the first year it was in Las Vegas at the Celebrity Theatre. Dixie and Blaze had talked on the phone, and both agreed that it would be OK for me to use Blaze’s original smoking couch, which she had donated to the museum and was in storage there.

“I traveled to Las Vegas and they brought the couch out and dusted it off. It was such a mind-blowing honor for me; number one, that they would even be talking about me, and number two, that I could get to perform on Blaze’s actual couch; that she felt that I was worthy of such a trust.

“The funniest thing is that it had obviously been in storage for a long time and was basically a trunk which transformed into a couch. There was a throw which went over it and a grate lift fan underneath of it so that when she would dance so sexily, it would just “combust”, and these orange fabric strips would come up through the grate and smoke would come out from behind it. But it had been in storage for so long that it was in a bit of ill repair. One of the legs was broken off, and the smoke function was not working. So the host of the show, who was Tyler Fyre that night, was literally trying to rebuild it in the moments before we went on stage. As the curtain went up, the leg was still broken and they said, “Just try not to lean on that.” I kept thinking, “Oh, dear lord… Please!” I stayed on the back of the couch and everyone survived, so that particular performance is a wonderful, cherished memory.”

We asked Pontani for her thoughts regarding Blaze’s legacy?

“Dixie knew Blaze, and they chatted quite a bit, but you know, Blaze was a very private person; and even until recently, whenever she did interviews, she did them by phone. She was very selective who she spoke to and played it close to the vest after she stopped performing. Because of her private side, I never spoke with her myself, but from the letters, I always gathered she was proud of her career.

“Dixie would always talk about how smart and sassy she was. Luke also had a great relationship with her and said she would say these sassy things in that southern sounding voice. They said she always called things as she saw them, and I just love that about her.” 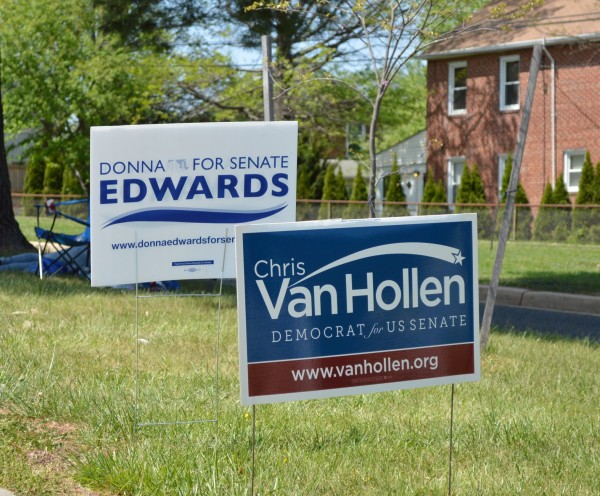 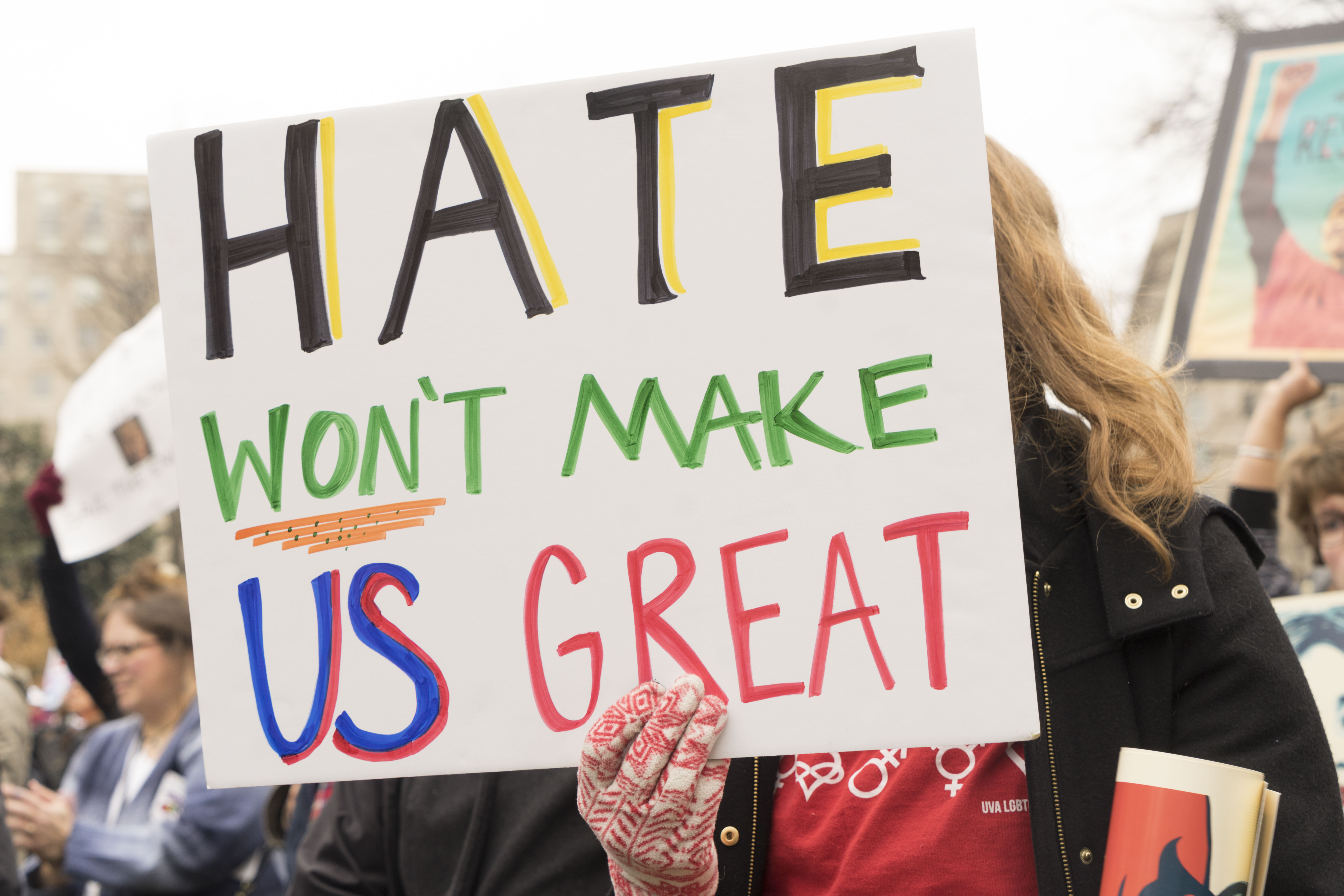