The former mayor of Reykjavík, Iceland Jón Gnarr stopped Thursday in Baltimore at Red Emmas to promote his book, Gnarr! How I Became the Mayor of a Large City in Iceland and Changed the World.

Gnarrs mayoral term ended about ten days ago. He is the most inspiring fascinating person that I have met so far that’s been elected to any government worldwide.

During his childhood, many misunderstood him and didn’t know what to do with him. He was misdiagnosed with severe mental retardation as a child and was treated between the ages of five and seven at the children’s psychiatry ward at the State Hospital at Dalbraut, Reykjavík.

He suffered from dyslexia and had learning difficulties as a child. Jón Gnarr recounts these experiences in his book The Indian, an autobiographical account of his childhood. Jón Gnarr has been diagnosed with attention deficit hyperactivity disorder (ADHD) and has actively discussed his life with ADHD publicly, participated in conventions on ADHD and published articles about his experiences living with ADHD.

His room became a shrine to a punk group called the Crush. He learned to speak English by watching TV and punk rock videos. Jón was known as Jónsi Punk as a teenager and played bass in a punk band called Nefrennsli.

His entry into politics came as a result of needing to do something in response to the total collapse of Iceland’s banks in 2008. He is a self-taught man who mixed a cocktail of anarchism, surrealism, humanity and humility; creating a new political party in Iceland. The BEST party was born in 2009 with six of his friends. Jón announced that he would not enter a coalition government with anyone that had not watched the HBO series The Wire.  Red Emma’s patrons erupted into thunderous applause when he stated that.

After Jón became mayor of Reykjavík, it was irreverently proposed that the city be nicknamed Gnarrenburg, the title of an earlier television talk show featuring Jón.

As Mayor, Jón has been a source of amusement and shock by appearing at the 2010 Gay Pride parade as a drag queen (as he is a major supporter of gay rights),posting a video holiday greeting wearing a Darth Vader mask and a Santa Claus cap.

Gnarr protested the Chinese government’s treatment of human rights activist Liu Xiaobo, before the announcement of Liu’s award for the 2010 Nobel Peace Prize. He has also stated that he believes the importance of the European Union is highly over-rated.  On October 30, Jón Gnarr announced that he would not seek a second term in office when his first term expires in June 2014.

He entertained a series of questions from his appreciative and tuned in audience. The subjects included the collapse of Iceland’s banks, political accomplishments, universal basic income, his life as an actor & comedian, Punk rock, anarchy and surrealism. One even guy asked him for a duel to the death with one on New York’s former mayors. The event concluded with Gnarr signing his book and taking pictures with his new fans. 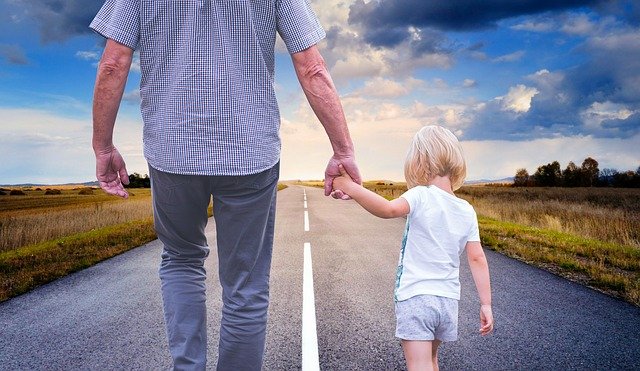