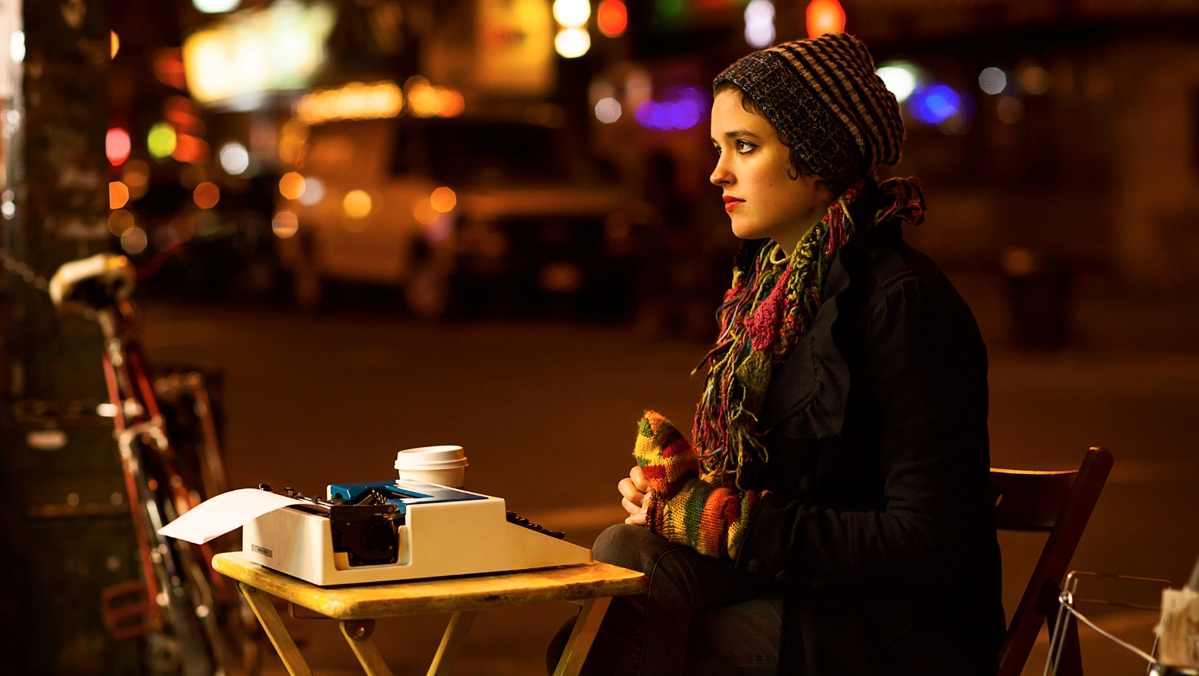 Poet Abi Mott in A Place in Truth. (courtesy photo)

Poet Abi Mott braves the cold for the sake of her art in A Place of Truth. (courtesy photo)

Take a walk around town and you’re bound to find a street performer offering a song for no more than the cost of a sandwich and a friendly smile. Not so common are poets bearing signs which simply state:

Name a price
Pick a subject
Get a Poem

Film maker Barrett Rudich saw such a sign one day and became intrigued by a young busking writer named Abi Mott. The end result of this encounter is a fascinating documentary called A Place of Truth.

Both Rudich and Mott will be on hand tonight at the Creative Alliance for a screening of A Place of Truth. The screening starts promptly at 7:30 and will be followed by an open discussion.  Earlybirds may meet Abi in the lobby starting at 5:30.

A Place of Truth follows Abi Mott to New York and New Orleans, where she plies her busking skills while sharing personal stories with local street poets.

Wikipeadia describes busking as “the practice of performing in public places, for gratuities.” Here in Baltimore, busking without a permit is an arrestable offense.

“This film has been a process,” said Rudich. “It actually simmered for about a year while I worked on another project. That gave me time to think about the narrative and expand the backstory.”

Rudich said part of that backstory is Abi’s meeting street poet Lynn Gentry at Haight and Ashbury in San Francisco. Gentry became a mentor to Mott; even supplying her with her first typewriter (in the film, Abi uses an Underwood portable). And Gentry helped the young poet establish herself in the offbeat world of busking.

“What I’ve been most impressed with in showing the film to very different sets of audiences is that the appeal (while clearly strong with other Millennials) actually reaches across many age categories – often for different but sometimes the same reasons. ”

Mott said the film has been well received wherever it has been shown, noting that in addition to winning the Audience Award for Best Feature at the 2013 Northwest Filmmakers’ Festival, A Place of Truth just won Best Documentary at the recent Emerge Film Festival in Lewiston / Auburn Maine. The film has even played well in her hometown of Lancaster, Pennsylvania.

Mostly well, that is.

“There were a few ladies in the audience who didn’t get it,” Abi laughingly acknowledged, “but just about everyone else loved it, including my family and my friends.”

Lest anyone think hometown approval in such a situation is a given, try telling your family and friends you’ve decided to become a poet.

As an itinerant poet, Mott spends much of her time on the road; either alone or with her musician boyfriend.

“His car is packed with all kinds of instruments. He plays a style he likes to call ‘post-folk’.”

Thus far, Abi’s journeys have taken her to nine states and major cities such as New York, San Francisco, Portland, Oakland and New Orleans. Abi says she doesn’t keep track of her travels with pins in a map but admits that may be coming soon.

Mott’s travels have carried her across America and, in the process, opened a world most Millenials have yet to see. Chatting briefly with her, it is clear that she has been moved by this experience.

One of Abi’s poems from A Place of Truth seems to reflect this sentiment perfectly:

I dreamt I lay in a field of sunflowers

I drink it up
A tossed butt could light a fire
In this tumbleweed desert
Like the tortures of feeling your skin
Paper-coarse, sanding mine in the winter
I dreamt I lay in a field of sunflowers
No roads, the bees sucking pollen for dinner
And in the morning the yellow sea cascading in me 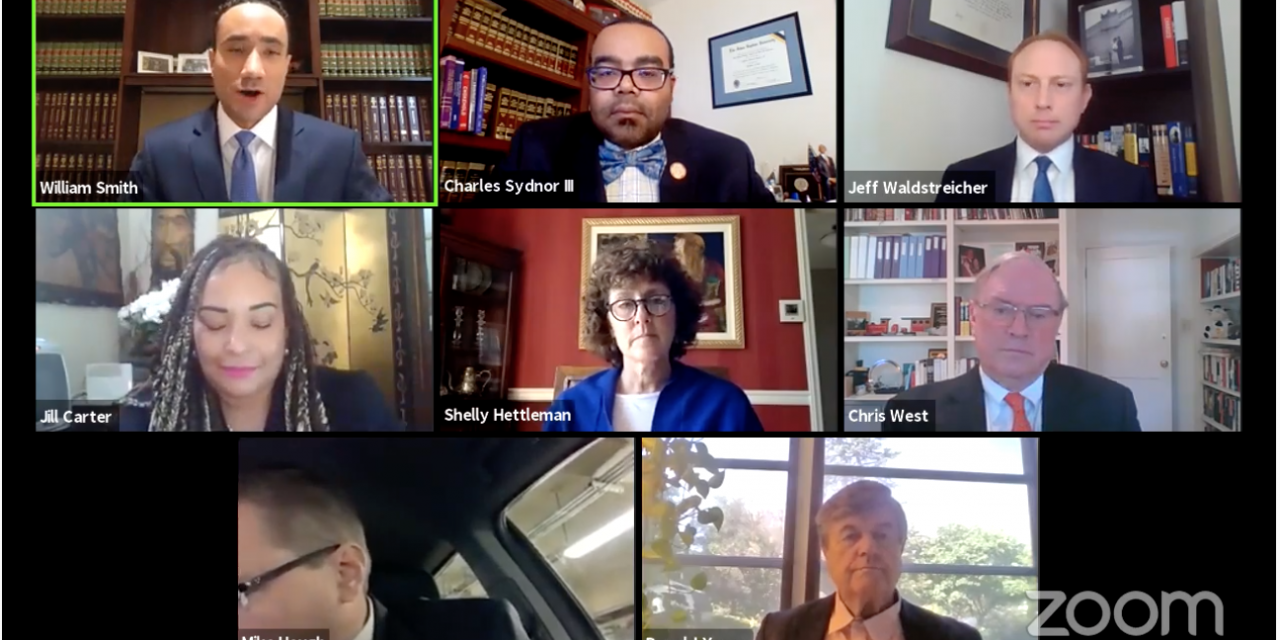 Maryland US Senator candidates talk issues for the last time