Not long ago eBay officially halted the sale of beer. For the most part. This after many brewers came out condemning the practice of beer sales on eBay.

Some of complaints are very simple – It’s illegal – for example. Some others have been a bit more convincing, like Russian River. Their Breast Cancer Awareness Framboise is released each year to raise money that is donated to charity. Inevitably there are a few bottles that land on eBay and sell for outrageous prices. Their argument is that the revenue is meant to be given to charity, and that reselling for profit is really a pie in the face of the spirit of that brew. That is the only truly valid argument I have found.

Many brewers want their product to be accessible. While they could price gouge they choose not to. It really isn’t in the spirit of (most) craft brewers. So eBay auctions that turn around and sell one of their beers for $50, $100, $150 or more angers them.  If I were in their shoes, I would agree. But I’m not.

Yes, I have purchased beer on eBay.

Do I hate myself for it?

Do I feel that I have disrespected the brewer?

Look, I am a beer geek. And if you are reading this, so are you. It isn’t easy to get the special edition brews a lot of breweries make outside of their home market. And there are a lot of breweries that just don’t distribute to my state (Maryland). Most notably Russian River, 3 Floyds, Odell, Founders, Hill Farmstead, and Bell’s. That list could be a lot longer, but I thought that was enough to prove my point.

So you have a few of options if you want to acquire one of those brewerys’ products, and even fewer options if you are looking for a rarity. This has led many aficionados like me to eBay. Let’s say I want a bottle of 3 Floyds Dark Lord for example. The average price on eBay is usually in the $80 – $120 range for a bottle. Now let’s consider what an actual bottle of Dark Lord costs from the only other reseller, 3 Floyds.

First you need to obtain a golden ticket. Good luck there. But if you can manage to get one if will cost you $30 (up from $15 last year) per ticket.  Then you need to get there. It’s about a 700 mile drive from central Maryland. At $3.85/gallon that drive will cost about $110 (and you will need to go home too adding $110 more). So you have now spent $235 and you don’t have anything to show for it yet except a sore butt from the 11+ hour drive. Now you want to sleep. That’s gonna cost you at least another $120. After 8 hours of tossing and turning it’s the big day, and you head down to the brewery, cash in hand. You can buy four bottles (just an example, don’t know this year’s limit) at $30 a pop. Money well spent.

Of course you pick up a few other 3 Floyds products while you’re there, you did just drive 700 miles. Very excited you open one of your Dark Lords and enjoy the shit out it. Of course you did just drink a 15 percent ABV beer, so now is not the best time to consider a 700 mile drive. So you say screw it, I’ll stay another night, and have a few more beers.

Nothing wrong with that.

But of course that means another night in a hotel. So late Sunday you arrive home with three bottles of Dark Lord, and some glowing memories. But how much did you spend?  A grand total of $610 for four bottles of 3 Floyd’s Dark Lord. That works out to $152.50 per bottle. Of course you can’t put a price on the memory of the experience, but you can now see that if you just wanted a bottle you should have bought it on eBay and saved a little money. Of course there are ways of cutting those costs down, like car pooling, sharing a room, etc. But you see my point.

I understand that breweries want as much control over their product as they can. It is a perishable product that can spoil if not handled properly which in turn could tarnish their reputation. And it’s despicable when sellers give a charitable event the figurative finger. And I also praise breweries like Russian River and 3 Floyds that like their current size and production levels and don’t want to expand and change their operation.

But many of us have families and responsibilities that prohibit expensive trips to buy a particular beer. That doesn’t make us any less of a beer geek. But my kids are more important to me than my beer. So if I can achieve the same net result on eBay, and not have to sacrifice my responsibilities as a father, I think I am doing the right thing, not the wrong thing. 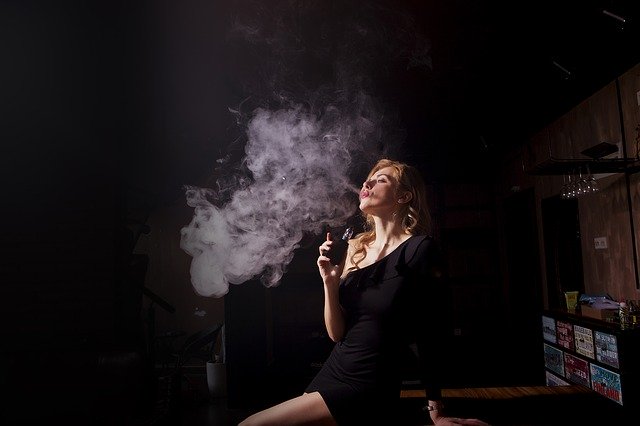 Moving to Baltimore for the Military