John Lennon in one of his many interviews praised Paul McCartney’s album Band on the Run. So what if Lennon actually played on that tune what would it have sounded like?

Check out this video and tell us your thoughts. Does the video destroy Lennon’s Imagine and McCartney’s Band on the Run or does it make you think what might have been if these two ever got the chance to play together what they would have produced? 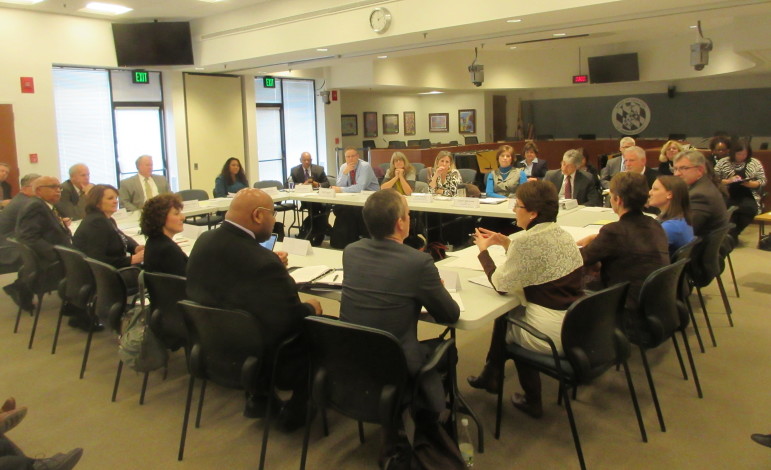 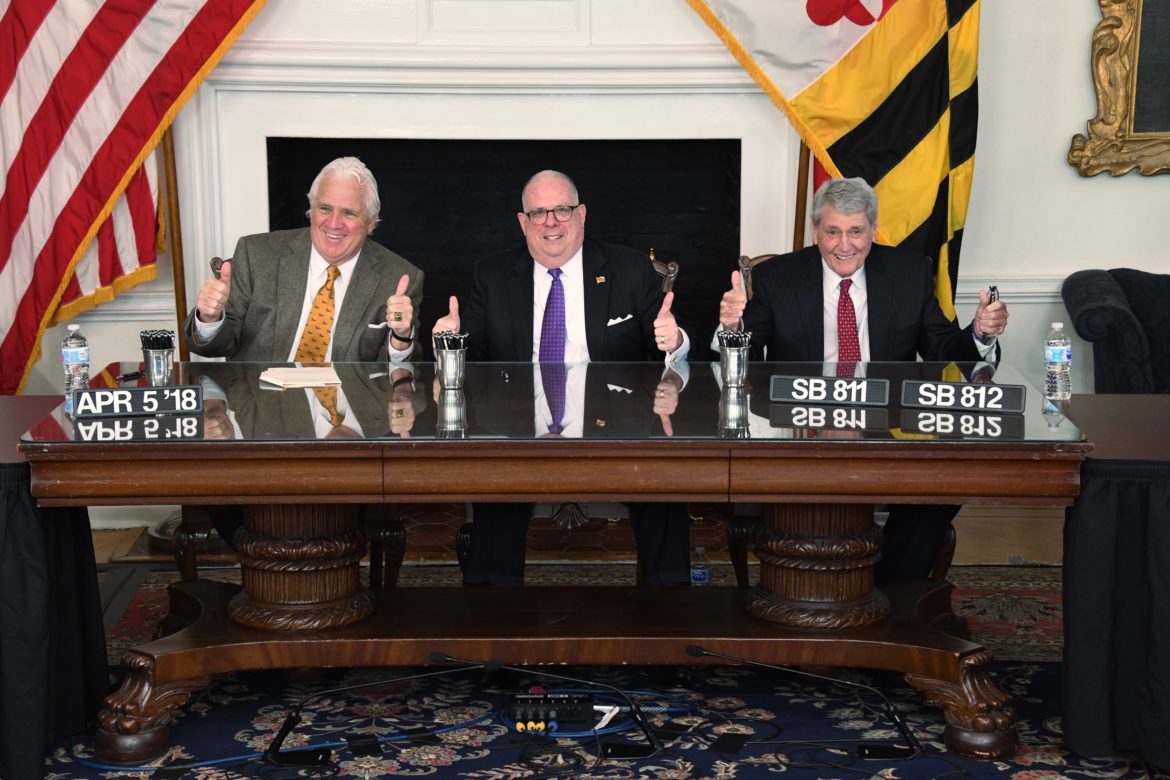