The average American today dreads being involved in a legal issue, and rightly so since the judiciary is becoming increasingly expensive. Department of Prisons records will tell you that the majority of the people serving sentences under the trial courts are very poor people, mostly belonging to the minority communities.

Considering that Maryland has a well-established market for legal support, right from prison search databases like PrisonRoster to personal defense attorneys, it’s also obvious that people here need legal help more often than they’d want! So, it helps to be knowledgeable. The Maryland court system, like many others in the country, operated at four levels, including 2 trial courts and 2 appellate courts. Given below is an explanation of the basic structure of the Maryland judiciary.

Once you are accused of having committed a crime, you first spend some time in prison. Then you appear before a judge who will read out the charges of your conviction to you. You get a lawyer at this point. This is known as the ‘arraignment’. Depending on the situation, you plead either ‘guilty’ or ‘not guilty’. In the latter case, you submit the bail amount set by the judge and are released and wait for a further hearing, which takes place in either of the following courts depending on the nature of the crime(s) you have been charged with.

This is the court where most minor cases end up in. In Maryland, there is a district court in each state county and in Baltimore. In all, there are 34 locations in the 12 districts with at least one judge in each of them. Because the cases are minor, like some felonies and misdemeanors, peace order petitions and minor domestic violence cases, minor land and property disputes, replevin, small money disputes and traffic violations, the cases are argued before a judge and not a jury.

The circuit courts handle the more serious civil and criminal cases like divorce, child support, juvenile cases, along with appeals from the District Court, orphans’ courts and the administrative agencies. These Courts also have the authority to hear some of the civil or the criminal cases from the District Court in case a party has requested for this, especially if the crime has attracted a three+ years prison sentence, a $2,500 fine, or both. The Circuit Courts are located in all the 23 counties and Baltimore city.

These are the Courts, again two in number, where you go to in case you do not agree with the judgment, decree, order or any other action of the trial courts or the orphans’ courts. However, the judgment has to have some worthwhile loophole according to your lawyer in order for it to make it to the Appellate Courts.

This is the intermediate appellate court and was created in 1966. The cases are generally heard and decided by judges sitting in panels of 3, and in case the case deserves the merit, all the 15 judges are on session for the hearing.

This is the highest court of appeal in the State of Maryland and is equivalent to the Supreme Court in many other states. Because of the position that it occupies in the judicial system, almost all the cases heard by this court are by way of certiorari, that is they are chosen by the court itself. The law mandates the Court of Appeals to also hear cases of the death penalty, legislative restricting, removal of state officials, and challenges to or explanation of the law. The hearing panel is composed of the chief judge of the Court of Appeals along with six other judges. This panel hears the oral arguments in each case. However, a judge may remove themselves from the case, in which case a retired appellate judge or a judge from another court may be specially assigned to step in.

In addition to these main bodies through which the cases pass, there are a few more judicial bodies in Maryland:

These courts handle wills, guardianship of children, estates and similar probate matters. It also looks into the estates of unemancipated minors.

This court, authorized in 1989, can hear contested executive branch administrative law cases unless they concern officials or agencies which have been exempted by the law. The judges here are not associated with the government agencies which are being challenged.

These are the courts dealing with the laws enacted by Congress. These courts are the special features of the American judiciary. These courts handle matters like bankruptcy, contract disputes, personal injury actions, etc. It also deals with those cases where the citizens involved belong to two different states and has the power to direct a state court to remove such a case from its jurisdiction.

The overall structure is not that complicated and has evolved over the centuries to arrive at an acceptable power distribution between the state and the federation. But it is important to understand this, as legal proceedings are never easy.

Great Reasons To Sign Up For The Baltimore Scavenger Hunt 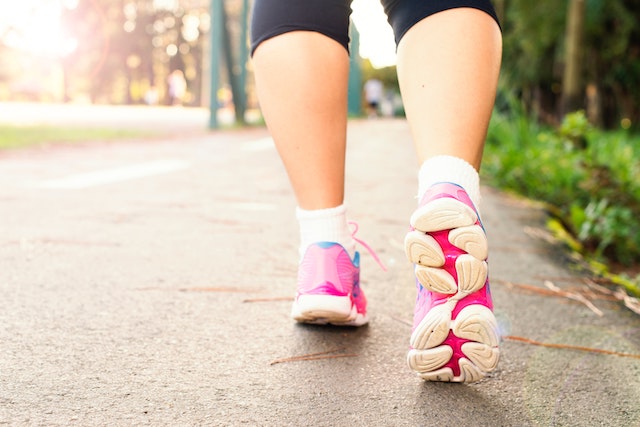 One thought on “Basics of the Legal System in Maryland- Explained”